Age 24
Male
Australia
Seen 1 Hour Ago
Posted 1 Hour Ago
21,024 posts
7.7 Years
2
May 18th, 2015 at 6:09 AM
My silliest idea is one I actually use. My Titan's character Giron whose origin story involves losing his international travel visa that for some reason functions more like a passport.

Al Capricorne is not a silly idea at all to me (and I plan on using him at one point), it's basically a sentient genius mafia godfather squirrel (in some cases he's possessed by a demon) ordering around a big golem/human henchman. Sort of like mafia brothers. I DON'T CARE WHAT YOU SAY THEY WILL SEE THE LIGHT OF DAY SOONER OR LATER
Gunpowder - Dust
Paired to Ice and gimmepie –
3DS Friend Code
0103-9972-1307
–
I make memes and other carcinogens

Not Suitable For All Ages 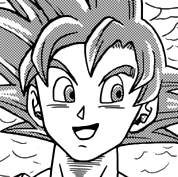 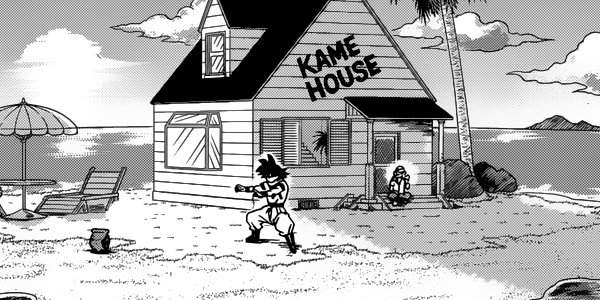