Male
San Antonio, TX, USA
Seen March 9th, 2018
Posted February 13th, 2018
276 posts
4.1 Years
1
June 16th, 2017 at 7:34 PM
For those of you who've been here a while, you might remember Strange's RP that was on here for several months about a year ago called Trials of Olympus. Because of my participation there and my newfound freetime, I want to do something like that: a Percy Jackson roleplay. I know on that alone many will want to join, but for those who don't know, here is the basic rundown of the Percy Jackson series.

Of course, Greek mythology has been the subject of great awe and wonder. In the universe, however, they are more than myth and folklore. They are as real as anything else is in the world. They are the ones that control the various aspects of our planet (Poseidon with the sea, Zeus with the air, etc.) Over the course of history, the gods have moved to where the pinnacle of civilization happens to be. Several hundred years ago that was in mainland Western Europe. In the modern day that has moved to the United States, with the modern day Mt. Olympus located high above the Empire State Building, invisible to the mortals below. In fact, the entirety of the Greek mythological world is invisible to mortal humans thanks to a magical force known as the mist. Well, invisible unless you are a demigod. This is where the characters come in. They are the sons and daughters of various gods and goddesses with a mortal parent. Because of the fact that the Greek mythological world is now reality, monsters and all sorts of perils also pose a threat to demigods. Because of this, usually after monsters being aware of a demigod's presence and posing great threat to the young demigods, demigods seek refuge in the one safe place to house them: Camp Half-Blood. Here, they are trained in combat against monsters and other mythological threats as well as harnessing and developing inherited godly powers. As is common in the Greek world, there exists an everpresent threat against the demigods and the gods. This time, in the year 2003, it's in the form of whispers of the resurrection of the original Titan Ouranos. 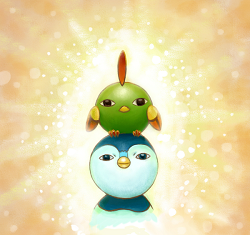 
Can you elaborate on the plot/story/activities that people will be doing? 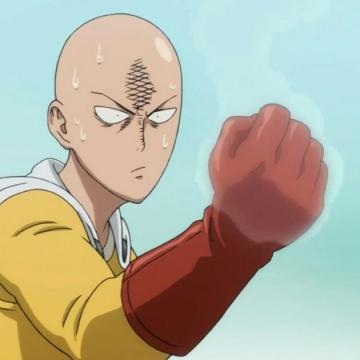 @Dungeon Maker: First off, I'd definitely recommend the books. Riordan excels at bring the mythologies to life. The basic premise in the books is the same as the movies (Even though the movies are so very convoluted about it), in that your character is a demigod, and in order to protect them from monsters Camp Half-blood acts as a safe haven for demigods to train and learn. This RP will follow a similar arc to the books (and I guess the movies, back to convoluted storylines), in that the party will be trying to stop one or more of the Titans from destroying Olympus and ending the world.

I am assuming (we haven't nailed down the full story yet) that the characters will have some time in Camp Half-blood to set themselves up in the world and start forming basic friendships with the rest of the party, then something will cause the party to begin their quest.

Male
San Antonio, TX, USA
Seen March 9th, 2018
Posted February 13th, 2018
276 posts
4.1 Years
6
June 17th, 2017 at 11:41 AM , since edited
To add on to what AlphaLuxray has stated, it is indeed the case that we will be GMing this project together. I will confirm that we will be starting out at Camp Half-Blood (of which the characters will be new arrivals) Through the course of activities such as Capture the Flag (the movie somewhat illustrates this, but it is incorporating combat and demigods' powers to capture the opposing team's banner), training with a myriad of skills in combat, pegasus riding and sparring and social events, the crew will get to befriend each other, get to know each other and bond before a spat of unfortunate events involving Greek monsters and other horrors spur the players into action. To keep things fresh and interesting, along the way there will be man opportunities to pause from action to focus more on character interaction to get a good blend of action and character development. We will be dividing the RP into more bite sized arcs, each with a new advancement in the story and a new challenge or threat.

Also, as a follow up, the universe is an alternate universe ordeal. There will be no need to know the canon of the books. It will be taking place a few years before the events of the first book, but will only be using the world without any of the canon characters. Most of them would not be present anyways by way of being stuck in time/not yet at the camp etc.
Eve - Lauren - Iris - Florissant 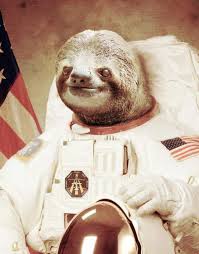 THis looks awesome and I look forward to it.

Get your own one here http://www.pokecommunity.com/showthread.php?t=307712 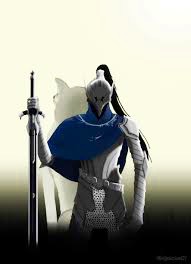 That's MISTER Roboto to you!