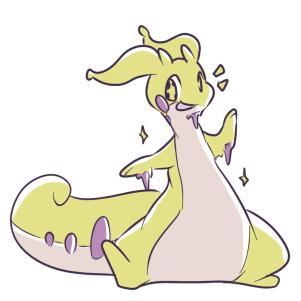 Male
Arkansas
Seen 6 Days Ago
Posted 3 Weeks Ago
955 posts
2.6 Years
101
October 30th, 2017 at 5:24 AM
As he charged after the thief he was met with a long desert road. How he got here? Now's not the time for questions. Suddenly, a demon walked out of....somewhere. He appeared to be challenging him. The demon was only second priority due to his friend still in need. He turned to think of the perfect song in which to calm the beast. He recalled one of his favorite songs that he ever listened to, and this song was very relevant to the situation.
He turned back to the demon then began to sing Demons by Starset.
He hoped relevance would be the thing to aid him. 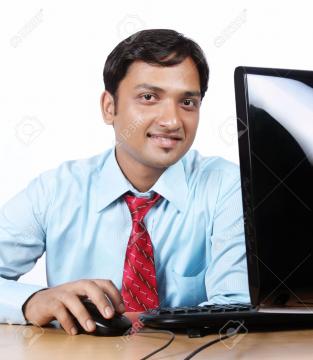 shinigami of the alfheim

Male
Abu Dhabi
Seen September 14th, 2019
Posted October 30th, 2017
109 posts
3.9 Years
102
October 30th, 2017 at 3:17 PM
Undeterred by his spiky head and the fact that the force that dictates the universe was actually an autistic child with ADD, Ihsaan accepted the challenge. Ever since Ihsaan was a wee child, he had difficulty choosing. He was that one kid who made his parents wait around for him at any store they went to because of inability to make a decision. But he was not a child now, well he still is legally...and mentally....but he isn't a child physically! So this lumbering man-child did what he always did best. Inefficiently try to do two things at the same time!

"I accept, Demon!" Ihsaan said, while clumsily ripping his shirt sleeves off, perfectly complementing his terrible porcupine head. Wait. How was his shirt still intact before ripping it? Plot holes aside it was time for the race/sing-off!

Ihsaan popped into the Nissan Altima while yelling along to the anime opening (maybe even an ending, it was too obscure for him to remember) that was reverberating in his skull as a result of his shoes. As he still had his spiked football with him, he decided to play a bit unfair and lob it at the tires of the demon's vehicle. Just for safety, he also decided to make miniature spikes pop out of most of the car's chassis and wheels. Ihsaan was now reminiscent of that one X-Men character from The Last Stand that no one remembers.

"I'm gonna destroy you, demon scum!" Ihsaan said, humming along with the chorus.

This was gonna be easy.
i have achieved perfection......
#Only12AndHokage
.......pshhhh
Advertiser Content