Have you seen the first film? Are you a fan of this series? Do you think a Harry Potter prequel film series was needed? Or have you had enough of the wizarding world?

Age 28
Male
louisiana
Seen 19 Minutes Ago
Posted 19 Minutes Ago
7,734 posts
14.6 Years
2
September 2nd, 2018 at 8:03 PM
I did see the first film in theaters. It wasn't too bad. I really didn't think there was a need for an entire series, and I really wish that they'd have kept Collin Farrell instead of Johnny Depp. I'm pretty interested in seeing a Younger Dumbledore, but I think it's mukty that they're not making him explicitly gay.

I'm fine with this as a series, though. I could have gone for a Marauders-style series, but this works, too. I've always been a Harry Potter fan, so I'll see it regardless. 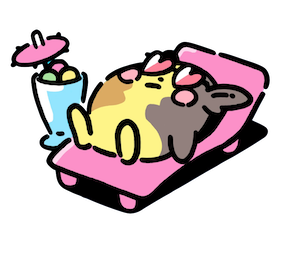 Morpeko
It carries electrically roasted seeds with it as if they're precious treasures. No matter how much it eats, it always gets hungry again in short order.
paired with Cherrim ; cred 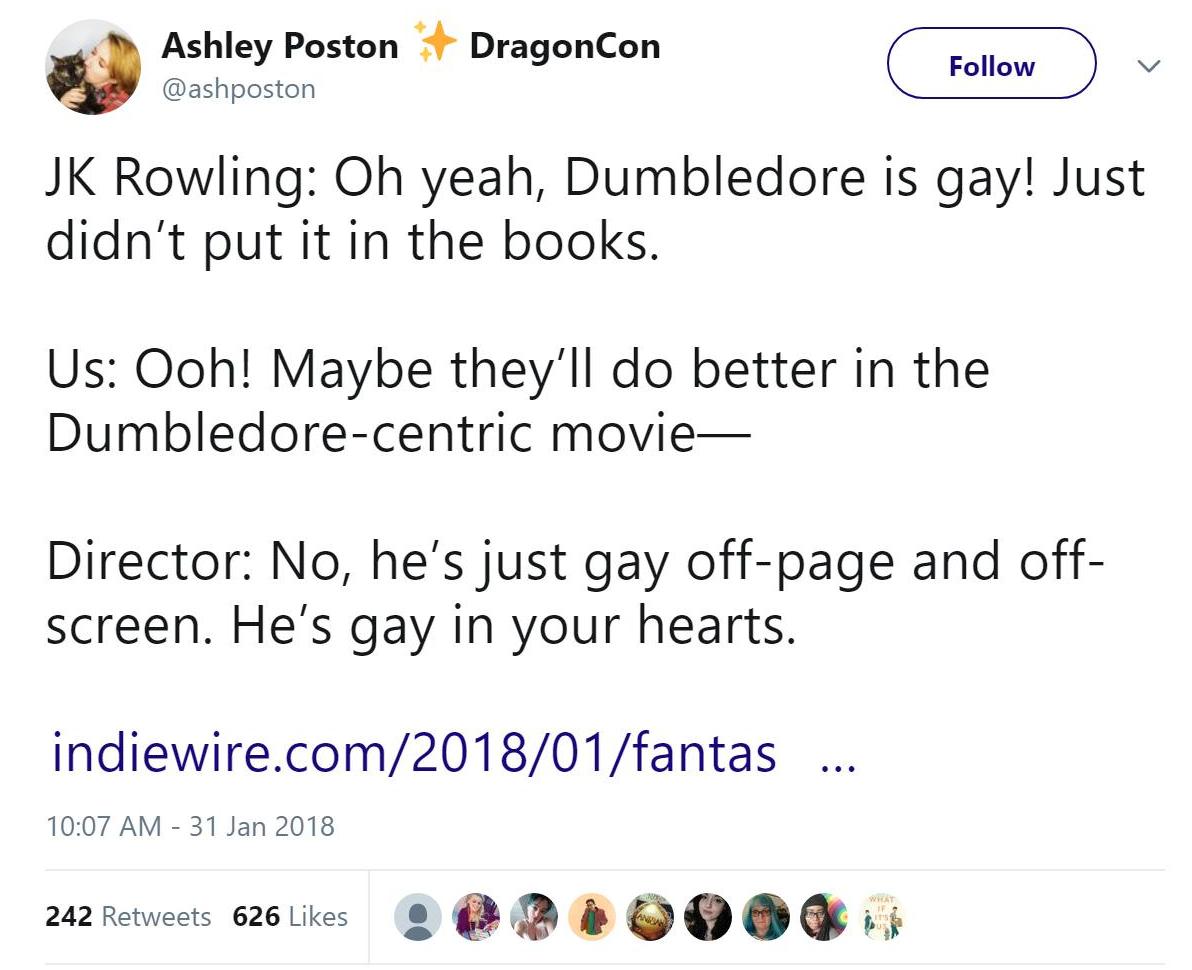 I saw it in theatres too (holy crap, that was 2 years ago already?!) - I liked it, it was a fun spin-off and I can't get enough of the wizarding world anyway. :) Nowhere near as good as the main series, but it was still just fun to be back in that world and I'll definitely be seeing the second one.

Seen January 27th, 2019
Posted January 27th, 2019
2,824 posts
2.5 Years
5
September 4th, 2018 at 6:53 PM , since edited
Saw the first one. It was alright. Nothing too stand out. I did like how a muggle character had a main role in the story though. It's cool and contrasts with the wizard exclusive HP stories. But it's pretty obvious they're milking whatever's left of the HPverse.

Female
Sootopolis City
Seen 8 Hours Ago
Posted 1 Day Ago
3,175 posts
3.7 Years
6
September 15th, 2018 at 6:46 AM
I liked it a lot. I wasn't expecting much but I ended up enjoying every minute of it. I thought it had delightful and whimsical production design, cool setting, some beautiful creatures, I liked all of the main characters, it was funny, but also was dramatic when it needed to be and I liked the idea of the Obscurus. I had a bit of a girl crush on the blonde sister who falls in love with the baker.

However, though I really liked meeting Newt Scamander, I think we told enough of his story in Fantastical Beasts, and as much as I enjoyed it I think continuing to highlight him as we turn the spotlight to Albus Dumbeldore is kinda forced. So I don't know if I want to see the second one or not.

Its funny because Gellert Grindelwald was one of my favorite characters in the Harry Potter books, and I was pissed when he wasn't given his due in the Deathly Hallows movies because he was key to understanding the young Dumbledore. I tended to prefer the villainous characters in the series or at least the troubled characters so Dumbledore wasn't especially high on my list of favorite characters, until his backstory was revealed, then I started liking him. I was really excited for a movie now focussing on his relationship with Grindelwald, but I'm not sure that I like the direction that they are going in. I think to tell the story right you need to start at the beginning when Dumbeldore was in Godric's Hallow, when his dad went to prison and when he became enamoured with Grindewald, embraced his idealogy and lost Ariana. I haven't seen an indication that they are exploring any of these themes in the teasers I have seen. I don't want to only see Dumbledore once he has become a teacher at Hogwarts and is fighting against evil, because I have seen this already. I want to see something new, the flawed Dumbeldorez and I just don't know if this movie is going to cover enough new territory for me. I will probably wait and rent it on DVD if I see it.

I watched it on my last birthday and was entertained for every minute. Eddie Redmayne is my favourite actor and he gave Newton such colour, timidity and warmth. The relationship dynamics were intriguing, especially between Credence and Graves. Not necessarily complex, no, but interest doesn't always lie in intricacy.

I enjoyed the aesthetics, general vibes and characters. Also loved the depth of darkness to it all, and how it didn't delve into emo territory but sort of skimmed the surface.

I am very much looking forward to seeing the sequel - a torturous wait, seeing as how the screenplay is sitting on my desk and I cannot read it until I see the film. It's a series I'll be seeing to the end, I think.
Advertiser Content