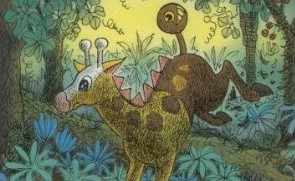 So, one thing fairly unique to Pokemon is that, in many ways, the Pokemon themselves and the gameplay itself is largely unchanged from back in the days of Red and Blue. If we look specifically at Gen 1 and 2 Pokemon, once the Special split was done, most Pokemon's stats are still the same, or at least mostly the same. Many Pokemon get new moves here and there, but moves are rarely taken away outside of TM and Tutor options. A Pokemon's type is never changed unless it's because a new type has been added, even when small changes for a few Pokemon would make sense. Abilities are also almost never changed. Some may occasionally be added, like Drizzle on Pelipper, but only if there's already an open "slot." To my knowledge, only Gengar has had his abilities changed, and no other Pokemon has legitimately had their ability replaced with a new one (there may be a few other exceptions, but very few regardless).

In more recent generations, we've seen stats get slight buffs, but no more than 40 points at max (and I think only Masquerain got that many). We've also just recently seen the first ever change in how a Pokemon evolves with Leafeon and Glaceon in Sword and Shield, if I'm not mistaken. There is the whole Feebas/Milotic thing, but that was more because the concept of raising a Pokemon's beauty was abolished, so that was more forced. There's no particular reason they couldn't just include a Mossy Rock and Icy Rock in Galar.

So my long-winded point is basically, GameFreak has been very conservative with changes that could impact existing Pokemon and mechanics, but was this ever necessary?

How much change do you think is acceptable for a Pokemon? Would you be okay with larger stat buffs to weak mons? How would you feel if more useless abilities were removed and replaced with better ones, like replacing Water Veil with Water Bubble which is objectively better? How would you feel if a Pokemon's Typing was changed (provided it made sense). What if Normal/Flying Pokemon all had their Normal typing removed and became pure Flying like with Corvinight's preevolutions? What is okay and what isn't okay, in your opinion? What are your thresholds for different kinds of changes?

Age 19
Female
Canada
Seen 4 Hours Ago
Posted 1 Day Ago
725 posts
2.1 Years
2
December 3rd, 2019 at 1:32 PM , since edited
Honestly, I think that if any sort of change (be it typing, an ability, etc) is benefitting the pokemon in some way, I'm all for it. There are a plethora of pokemon that I can think of that deserve stat boosts to make them more useful in-game. The changes that have been the most drastic I find are the gimmicks such as gigantamax or Z-moves which seem to be making the game unnecessarily complicated and complex, those alterations I could do without. 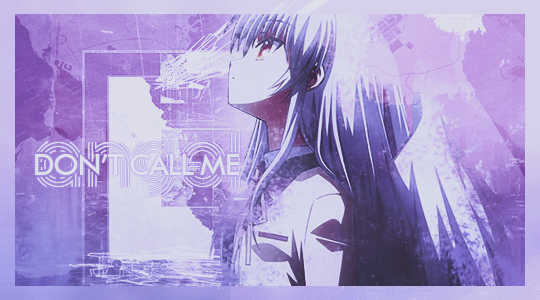 Seen 18 Hours Ago
Posted 1 Day Ago
3,096 posts
5.9 Years
3
December 10th, 2019 at 12:19 PM
I'm always surprised they don't change them more. Between generations I think it would be interesting to switch up stats, abilities and types/variants. What you mentioned about Leafeon/Glaceon is funny to me because I thought the way they handled the eeveelutions was so stupid. Espeon and Umbreon should of just utilized a sun/moon stone, and Glaceon and Leafeon should of always just utilized a leaf/ice stone. Why they chose to complicate such things is beyond me. Even Pokemon that require specific items to evolve should of just had a stone. For example Dusclops needing a reaper cloth to evolve into Dusknoir... just use a dusk stone.

Out of the newest gimmicks I think Z moves made the most sense and I liked that any Pokemon could use a Z move. Megas were okay. Some I loved and others were meh, but the nice thing was you didn't have to use a Pokemon's mega form if you didn't want to. I haven't tried out Gigantamax yet so I can't speak on it, but it doesn't make me want to run out and get the games.

Female
the dream world
Seen 4 Hours Ago
Posted 7 Hours Ago
5,843 posts
14.8 Years
4
December 15th, 2019 at 9:51 AM
it does begs the question of why the gimmicks, though. i don't exactly remember gimmicks being a thing up until megas were revealed. i just wonder why Game Freak decided to change course so suddenly.