Now that the Summer heat's coming down on us, what are you looking forward to most out of this season? Lots of sequels are coming out, but also some fair few shows I've seen hyped up over the past several months.

For me personally as far as sequels go, I'm definitely excited for Reincarnated as a Slime, My next life as a Villainess, and Ancient Magus Bride OVA.

I still need to catch up with the last season of Kobayashi as well as Higurashi, and reluctantly interested in what comes from 100man this season despite not being overly invested in what happened in the first season.

New series that I'm really excited for at this point I think will be The Detective Is Already Dead, How a Realist Hero Rebuilt the Kingdom, Kanojo mo Kanojo, Remake our Life!, Jahy-Sama, and maaaybe Vanitas no Carte?

My to watch list is being overtaken with Isekai lmao

Age 25
Male
Australia
Seen 45 Minutes Ago
Posted 3 Hours Ago
23,435 posts
9.4 Years
2
July 3rd, 2021 at 9:56 PM
Well, I'm definitely going to be watching the new Higurashi season. I've been hyped for it since the last one ended. I'll be watching thing Ancient Magus OVA and probably s2 of Dragon Maid too since I enjoyed it much more than I expected to back when s1 came out.

There's a handful of other things that managed to capture my interest, but I'm a lot less committed to actually getting around to those. 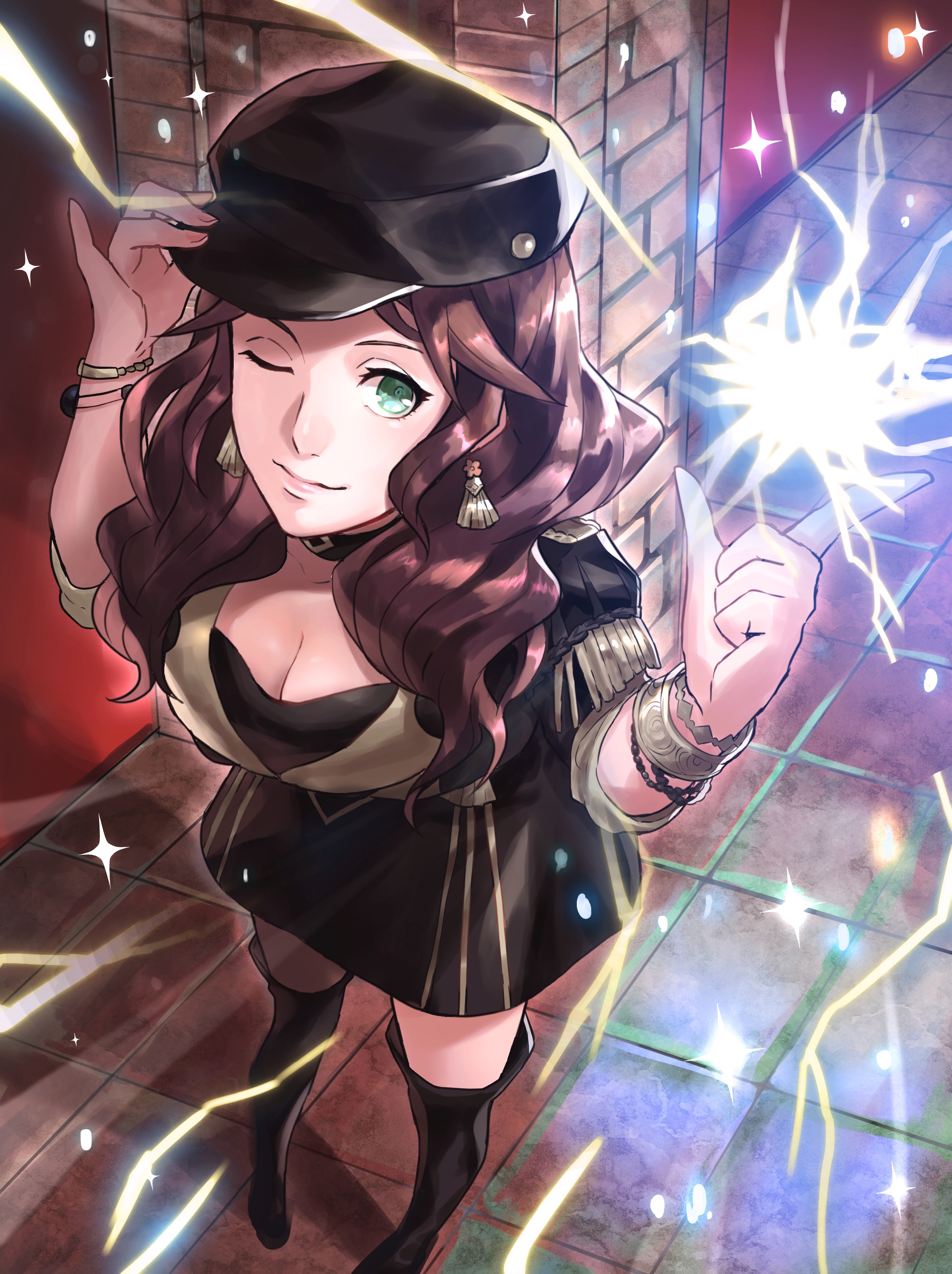 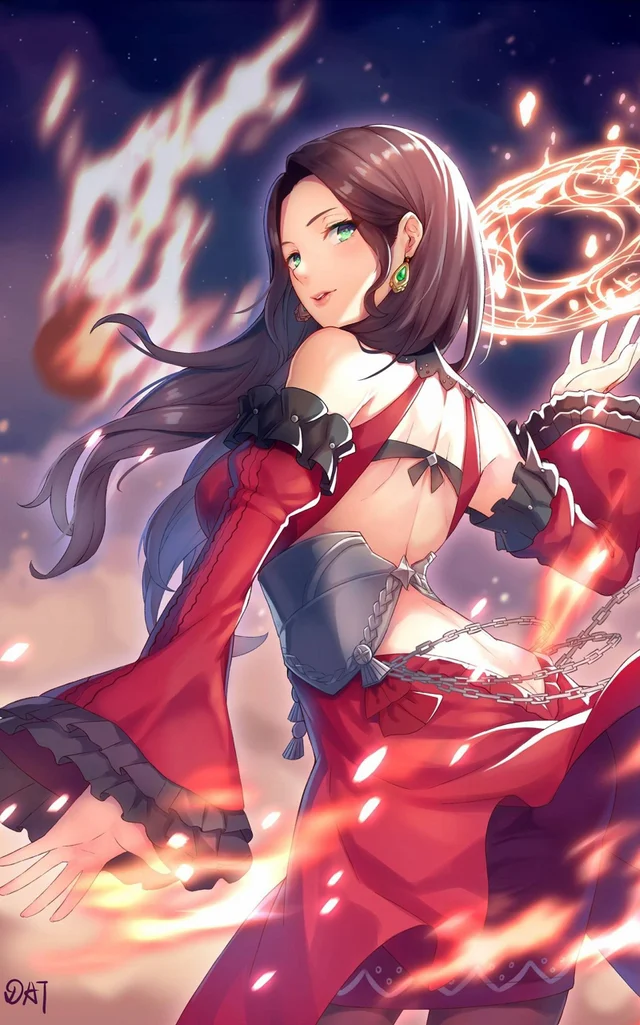 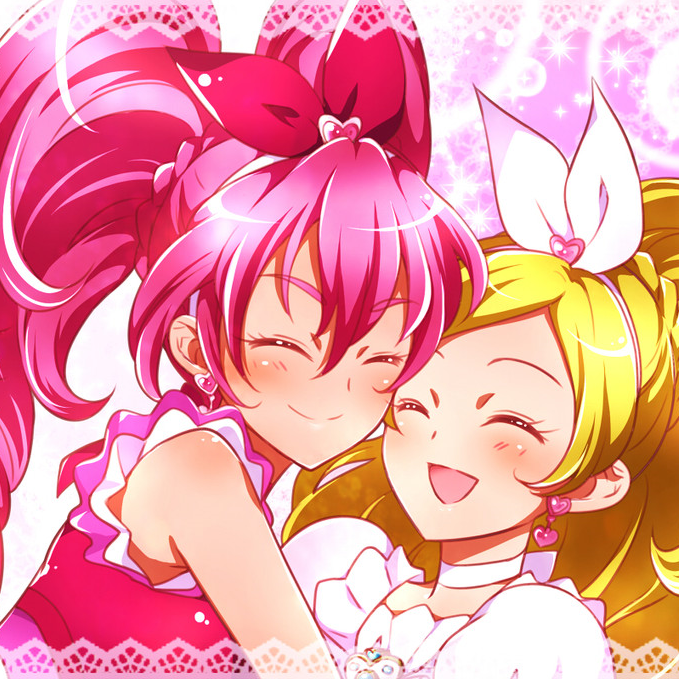 Age 28
she/her
Kanon Town
Seen 5 Hours Ago
Posted 1 Day Ago
2,976 posts
6.7 Years
5
July 13th, 2021 at 8:35 PM
I think this is the first time in years I'll be watching more than one anime as it airs and this season it will be My Next Life as a Villainess S2, Miss Kobayashi's Dragon Maid S2, and Higurashi Sotsu. Sequelmania ahoy!

In order of Sunday - Saturday:

she/her
Australia
Seen 4 Hours Ago
Posted 8 Hours Ago
33,526 posts
14.9 Years
9
July 25th, 2021 at 6:29 AM
Originally Posted by UnderKingSerenade [ Original Post ]
Very excited for Kobayashi as well as Jahy-sama. Jahys manga is pretty top notch so I hope it's not butchered
Looked it up and Jahy-sama gives me a really strong The Devil is a Part-Timer! vibe - very similar premise, here the demon lord suddenly gets thrown into the human world and has to adjust to life there too (working, socializing, etc). I think it's something I'll enjoy so I'll consider adding it to my list too!