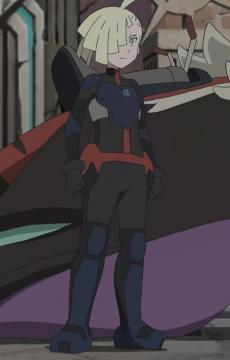 Male
Seen 1 Week Ago
Posted 1 Week Ago
87 posts
1 Years
1
1 Week Ago at 12:17 PM , since edited
For those who are waiting to see the new Pokémon movie “Pokémon The Movie: The Secrets of the Jungle”, it’s now released on Netflix as a Netflix Original! You won’t find it anywhere else, ONLY on Netflix!

she/her
Australia
Seen 5 Hours Ago
Posted 5 Hours Ago
33,916 posts
15 Years
3
1 Week Ago at 6:26 PM
Originally Posted by tigertron [ Original Post ]
I'm about 20 minutes in, so far so good!
How did you like it? I heard the voice acting was pretty good, not sure if they replaced a lot of music that was in the original Japanese though as they usually tend to do!

Male
Tennessee
Online now
Posted 11 Hours Ago
5,199 posts
11.5 Years
4
1 Week Ago at 11:27 AM , since edited
I finally got around watching it and it was amazing. Though I am really not sure why they marketed Celebii with the movie. Only has a small part. Though I guess it is their continued line with the newest movies. The voice acting was probably some of the best I've seen in a pokemon movie, but over all it still didn't win me over like the Lucario and Manaphy movies which are still my favorite. But it came pretty dang close. I also love how it was very similar to Tarzan, which is my favorite Disney Movie.

I am surprised they dealt with out right
Spoiler:
murder not by a pokemon's hand.

While I love these new movies and how it is just Ash usually, I do like when there is more human involvement and I hope we have a return from Verity in a movie during the Sinnoh stuff since we will be in the middle of Sinnoh marketing and she is Cynthia's daughter. I assume the next old pokemon cameo will be Jirachi. Tho I expect we will get a new mythical pokemon at some point. I also wish they would use more of Ash's pokemon instead of just Pikachu.

I do hope the yearly movies return next year, but I think it may have been a good thing to have a break.

I will say I wasn't overly fond of the music. It was ok, but it doesn't hit like 'Together We'll Make a Promise' , 'Make A Wish', 'Soul Heart' and "Lugia's Song".

Male
Weston-super-Mare
Seen 2 Days Ago
Posted 2 Days Ago
157 posts
5.8 Years
5
4 Days Ago at 3:09 AM
Originally Posted by Sheep [ Original Post ]
How did you like it? I heard the voice acting was pretty good, not sure if they replaced a lot of music that was in the original Japanese though as they usually tend to do!
The voice acting was up to the usual standard that we've come to expect with the series. Overall I was pretty satisfied. 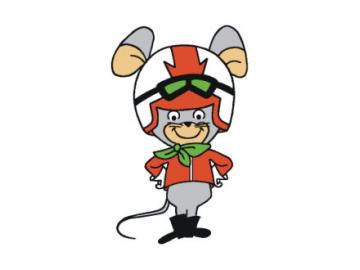