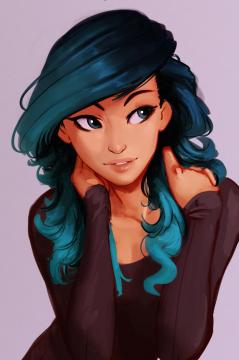 There was a roleplay here for a long time called Pokemon Trainer Academy, a sandbox roleplay set at a fictional school in the Pokemon universe. It was very character driven and had peaks and valleys in popularity but always kept itself going, becoming one of (if not the) longest running single thread roleplays on these forums. Sadly it eventually tapered off sometime last year and hasn't seen any activity since.

It was one of my favorite RP experiences because it was so open, allowing players a great deal of freedom in what they wanted to happen to their characters on any given day. Players created their own content for the most part and it was incredibly rewarding to be a part of if you put the effort into it.

Needless to say, I want to bring it back. I've been in talks with the previous GM (Pkmn Trainer Yellow) and they've given me the green light to go ahead. But first of all, would other people around here be interested? I certainly hope so, because it really is a blast.

Everyone would be starting with fresh characters this time around, so that no one feels left behind or intimidated by entering a RP with well established characters, existing relationships and developed teams of Pokemon. I would be making a few minor tweaks to the formula to try and avoid some of the stumbling blocks the old thread had but keeping the spirit of what made PTA so great the same. This is a project I'm passionate about and I have plenty of free time to dedicate to it. So what do you say?

If anyone has any questions for me either let me know here or drop me a message. You can also still find the original PTA thread on the forums if you want to have a little look. Thank you!

You have my vote (: Can't wait for it to come to fruition.

@gimmepie Absolutely, PTA is a great place for newer roleplayers to find their feet. But the self driven nature of it means it can be a great fit for experienced roleplayers too. In fact those players are vital, to help show those newer players the RP ropes and help them along if they're feeling a little unsure about their next move. I'm hoping for a real variety of people with different experience levels. Everybody welcome!

Male
Dragonspiral Tower/Metro Detroit (313), Michigan
Seen 1 Week Ago
Posted 1 Week Ago
3,889 posts
2.5 Years
7
November 26th, 2017 at 11:27 AM
Ok sounds good
Be strong, TheUncreativeSawsbuckFan. You're perfect as you are
"Do what you feel, the more absurd the better
Don't be afraid whatever you got, show
Flaunt your personality"

Show me that Fighting Spirit 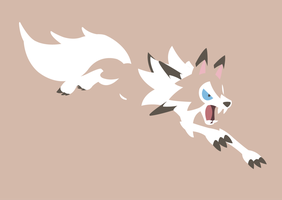 I do like the idea of a fresh start. I always enjoyed following the RP, but it took forever for me to join because of was intimidated by the vastness of the RP. Not only that, I was shy and now I am not as shy as when i first joined it.

I have been waiting and hoping that someone would come along and bring it back to life. Especially now since the School based stories/animes/movies ect. have become extremely popular in the last few years. Even more so now since Pokemon has returned to its glory and currently a school anime and My Hero Academia rocketing to the top.

I fully support the return of PTA. 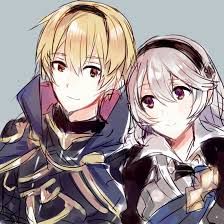 Paired with my BF, CountDVB

PTA will absolutely be coming back to Pokecommunity in the very near future, it'll just take me a little while to put together the OOC thread since it needs quite a bit of information on there but I'll be hard at work on that today.

So get thinking about your characters and their Pokemon! I'm looking forward to reading everyones SU's and finding out what sort of students will be joining the school this year. If anyone wants to bounce ideas off of me or ask questions then just throw me a PM. I'm happy to chat over skype too, just ask for it by PM and we'll get started. 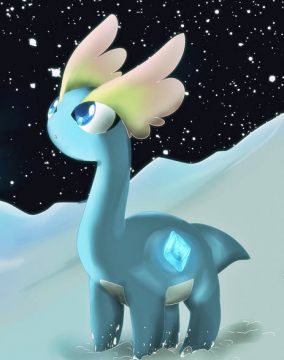 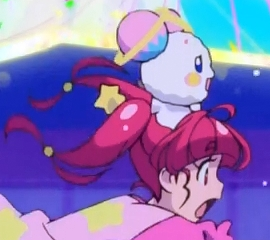 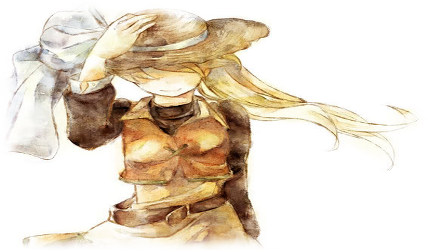 So head on over there and take a peek. The initial post may look similiar to the original but I promise, there are some changes and a few extra bits so it's worth looking through it. I can't wait to read everyones sign ups!
Advertiser Content