Female
Dani California
Seen 5 Hours Ago
Posted 5 Hours Ago
5,859 posts
13.8 Years
1
November 27th, 2019 at 11:23 PM , since edited
Bay's Galar Adventure
Hello, and welcome to Bay's Pokemon Sword journey! Yeah yeah I started out late due to me not having a Switch until a couple nights ago. I did a bit of a head start already so I'm gonna do some quick bullet points here so I don't forget. All right, let's go!

I forgot to put their levels, but they're in the lv 24-27 range. I also have a Yamper and Dottler as backup for now, but probably will switch them.
Foul Play
[Chapter Nine up!]

Yeah,so next plan is train Ingrid to become Corviknight and go to the fourth gym!
Foul Play
[Chapter Nine up!]

Yeah you guys probably noticed I haven't evolved Dedue yet. I DO have a Leaf Stone that I found way back before going to the first gym, but I'm waiting until Dedue learn more moves befor evolving him. Anyhow, next plan of action to go for my 6th badge!
Foul Play
[Chapter Nine up!]

That's it for this log! I think I'll train a tiny bit before going against Raihan, and then evolve Dedue into Shifty. Until next time!
Foul Play
[Chapter Nine up!]

Okay, stopping here for tonight. I think one or two more logs of the main story left, not sure yet if I'll record the post-game stuff. Until next time!
Foul Play
[Chapter Nine up!]

Picture of my team under spoiler tag! 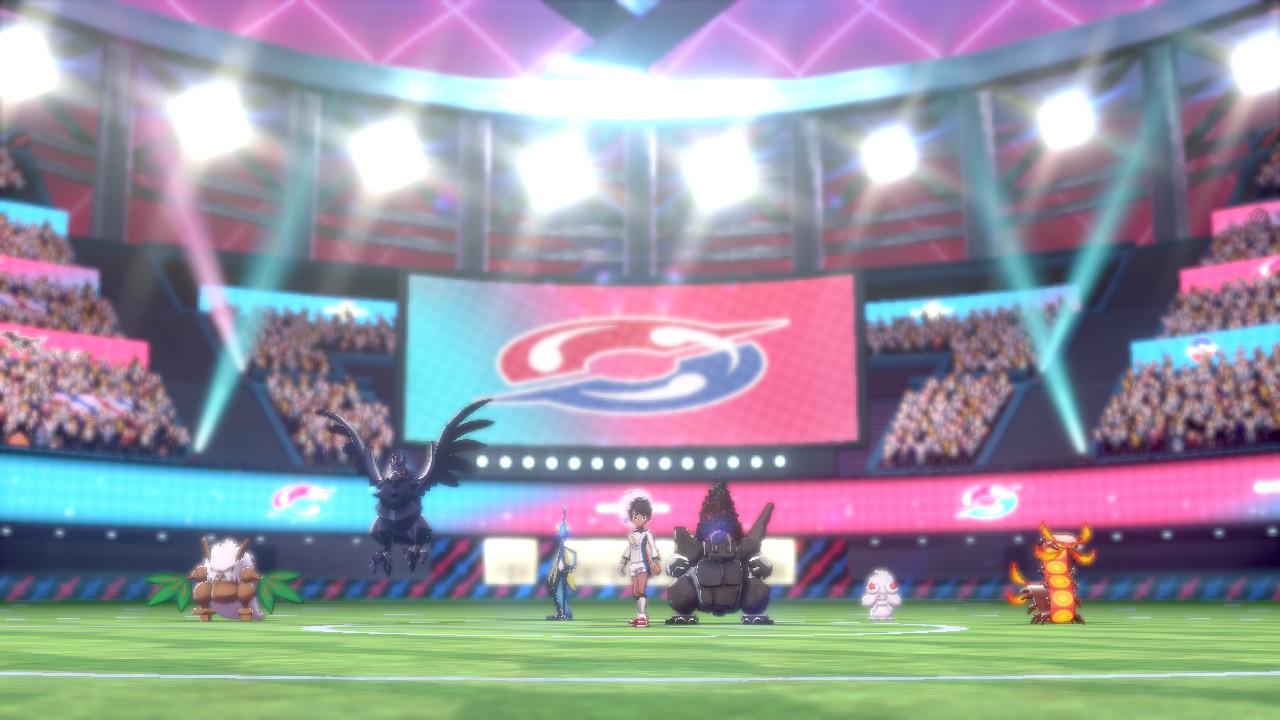 And there you have it, the main story beaten! Even though I know there's a post game story I'll leave it here since I kinda forgot how time consuming writing logs, even a plain one like this, can be haha. Story and character wise I prefer Sun/Moon and Ultra Sun/Ultra Moon's premise, but still had a lot of fun. Those that read my logs, hope you enjoyed them!
Foul Play
[Chapter Nine up!]
Advertiser Content