they/them
Seen 3 Days Ago
Posted 5 Days Ago
35,224 posts
13.2 Years
1
September 21st, 2020 at 10:27 AM
Gaming stuff goes in our Video Games section, but there are many other things people stream and upload videos of on the YouTube platform!

What are your favorite non-gamer 'tubers?

Feel free to link/show a vid and explain what your content creator(s) of choice is all about also :3 You can use the [YT] tag wrapped around the last part of a youtube video url to show it directly in your post here. For example: https://www.youtube.com/watch?v=nxDisb92PmE would mean you write [yt]nxDisb92PmE[/yt].

The Right Opinion - drops a multi-hour long video once in a while about a certain person from the internet and goes through their history in detail. Perfect to put on in the background while doing something else, yet very interesting.
CDawgVA - mainly an anime-themed channel, but the guy does lots of funny things, a lot of them related to voice acting since he is one.
Nux Taku - speaking of anime, one of the most chaotic channels I've ever come across. By exploiting his charisma and the inability of people online to distinguish facts from bullmuk, he flexes on people, companies, things... anything really. Despite this he is a very reasonable person, open and genuine with his fans and people he interacts with.
Lumpy Touch - a pixelart animator who mostly does Gorefield content. I probably enjoy his streams more than the actual content - it's a jawdropping experience seeing just how quickly he draws. Godlike skill.
Abroad In Japan - what do you get when a brit moves to Japan and makes videos about living in Japan while retaining the sarcastic biritsh humor? Well, this channel.
SomeOrdinaryGamers - an indian tech guy living in Canada. While he does gaming stuff from time to time, his main focus is technology and internet. Very intelligent and levelheaded, yet entertaining and funny.
World War II by TimeGhost - a new episode comes out each week and covers what is happening in the second world war in real time. It is currently 1941 and the Germans had seized Kiev last week.
Lemmino - does short documentaries about pretty much anything. Posts only a couple of videos a year, but they're incredibly high quality.
Internet Historian - covers topics from around the internet in a very comedic way. The editing is insanely witty and funny and his sponsorhip segments are not be skipped because they're equally funny as the rest of his content. How he manages to make videos that are both funny to listen AND look at from beginning to end is beyond me.
My VPP profile
Currently raising:

My absolute favorite channel has got to be Kurzgesagt. There's so many interesting facts presented in such a deliciously animated way :3 lots of them are about space and our place in this world, which I find super fascinating.

Age 25
Male
Australia
Seen 4 Minutes Ago
Posted 6 Hours Ago
22,712 posts
8.7 Years
4
September 22nd, 2020 at 5:03 AM
My absolute favourite right now is Critical Role, because holy muk they elevate d&d into an art form. Their other content is hilarious too.

I'm also very fond of Overly Sarcastic Productions. Its a channel that does break downs/analysis on myths, legends, history, literature and pop culture and the hosts are brilliant. Kurzgesagt is excellent too.

they/them
Seen 3 Days Ago
Posted 5 Days Ago
35,224 posts
13.2 Years
5
November 30th, 2020 at 12:06 AM
I've watched a bit from DissociaDID lately. It's been very nice to learn more about DID (and similar conditions) and to understand that "multiple personalities" is a very real thing and something many have to live with and should be taken seriously. 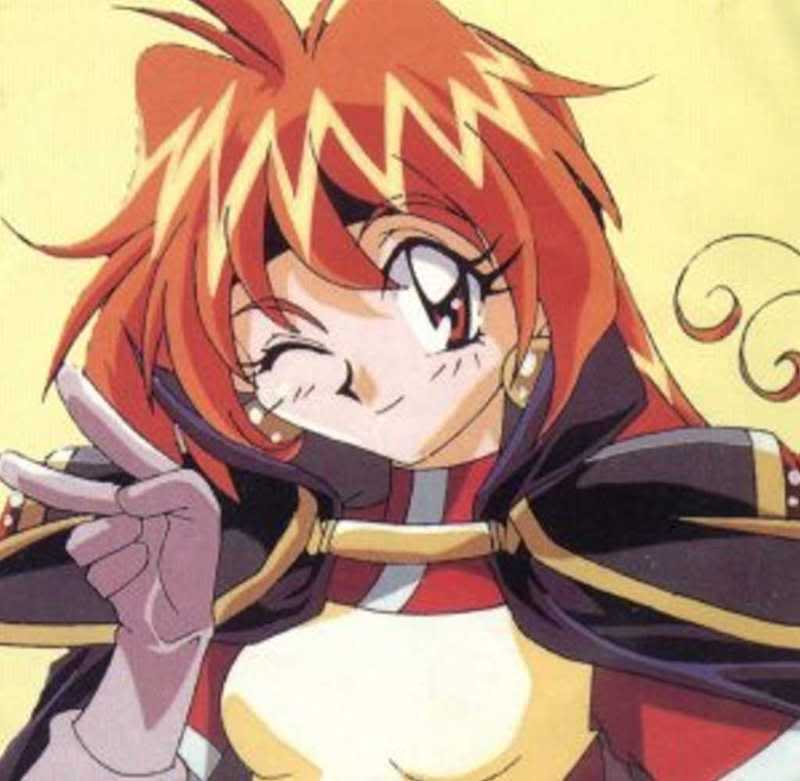 Age 28
Male
Viridian City
Seen 24 Minutes Ago
Posted 17 Hours Ago
11,028 posts
7.4 Years
6
December 1st, 2020 at 10:36 AM
I actually do like watching the right opinion videos from time to time - it’s pretty informative and interesting as documentaries! Abroad In Japan videos are pretty fun to watch too.
"Let the fools who stand before me be destroyed by the power you and I possess...
DRAGON SLAVE!"

Age 24
Non-binary
Liguria, Italy
Seen 1 Week Ago
Posted 1 Week Ago
177 posts
2.1 Years
7
December 1st, 2020 at 1:41 PM
I don't really watch a lot of video content as I always prefer reading (in this case, articles) or podcasts which I can listen to while I do other stuff; the main exception is definitely Jelle's Marble Runs - that is, marble sports. It's just so addictive and amazingly produced.

they/them
Seen 3 Days Ago
Posted 5 Days Ago
35,224 posts
13.2 Years
8
December 1st, 2020 at 10:58 PM
Originally Posted by lilaë21 [ Original Post ]
I don't really watch a lot of video content as I always prefer reading (in this case, articles) or podcasts which I can listen to while I do other stuff; the main exception is definitely Jelle's Marble Runs - that is, marble sports. It's just so addictive and amazingly produced.
oh god. a friend during quarentine got me watching Marbula 1 and Marblelympics. How is it so interesting?? Haha. I really cheer for my favs xD
▲ ▲ ▲ ▲ ★

Age 30
Male
Seen 2 Hours Ago
Posted 6 Hours Ago
3,023 posts
8 Years
10
December 2nd, 2020 at 8:40 AM
Some of the ones I watch:
- Philosophy Tube, ContraPoints, Jim Sterling (just your regular breadtube mainstream stuff)
- Economics Explained (a more approachable channel when it comes to economics)
- The Right Opinion (analysis about internet drama, etc.)
- Ordinary Things (talks about the usual day to day things like business practices from certain companies)