Age 30
Midkemia
Seen 4 Hours Ago
Posted 5 Hours Ago
13,205 posts
6 Years
1
1 Week Ago at 8:14 AM
How often (if at all) do you replay video games? Are you the kind of person who will revisit their favourites every so often, or once you've finished a game are you done with it for good? If you are a replayer - which game have you replayed the most times?

Age 25
Male
Australia
Seen 9 Hours Ago
Posted 9 Hours Ago
22,411 posts
8.5 Years
2
1 Week Ago at 9:49 AM
I replay favourites every now and then but I don't replay non-favourites with any regularity.

Male
dream world
Seen 1 Hour Ago
Posted 22 Hours Ago
3,689 posts
3 Years
3
1 Week Ago at 4:02 PM
I'm more inclined to replay video games I grew up with, but I rarely play something I discovered in recent years.

In a rare exception, I'm tempted to play Xenoblade again. It was a great experience the first time, it's been a few months and I hope a replay will recapture those feelings.
Favorite Pokemon
https://i.imgur.com/3Dd21oD.png

Age 28
they/he
Georgia
Seen 3 Hours Ago
Posted 23 Hours Ago
32,741 posts
12.7 Years
4
1 Week Ago at 5:58 PM
quite often tbh, especially pokemon. it's my favorite series and it's just one of the best games to replay bc your experience is always different. there are so many different pokemon to use and experience and it makes each different run meaningful or even stressful in ways different from other runs. i don't get tired of it tbh. i've played RSE like. god knows how many times. i replay other games too, esp games w new game+ features like tales and persona. it's good for when you want to experience the story and characters again and maybe pick up on things you might have missed before, but don't want to have to put too much effort into stats and items and such.
mama, we all go to hell.

Age 31
Male
Ohio
Seen 1 Day Ago
Posted 3 Days Ago
970 posts
13.1 Years
5
1 Week Ago at 7:41 AM
It depends in all honesty. I used to be able to replay stuff all the time and I used to do it quite a lot. Until I started expanding the games I would get/buy/play and now I'm a year+ behind on games lol.

Nowadays I feel like when I replay something I have to force myself to do it. If your forcing yourself... what's the point? Your not having fun anymore. I hate forcing myself to do anything.

Playing games once nowadays tends to be enough for me. Though if it's been long enough I might be able to get myself to do it. It depends on the game in question though. Like if you can get different things in different playthroughs then I don't feel like it's that much of a waste of time. Like you can blame multiple different people for the Mi'ihen incident in FFX-2, there are different conversation options in FF13-2, and stuff like that pretty much. Then it's not a problem for me. Other than that... unless it's been long enough/several years since I've played something... I don't tend to like to replay anything all that much anymore and don't tend to do it or like to do it. Because like I just said... I feel like I have to force myself to do it.
PROUD Anti-Brony
Wreck Everyone & Leave. The Roman Reigns (UNIVERSAL CHAMP) of the internet.

Age 27
she/her
Desolation
Seen 9 Hours Ago
Posted 9 Hours Ago
1,800 posts
5.8 Years
6
1 Week Ago at 8:36 AM
I used to replay games a lot when I was younger. Okami is probably my most replayed game. I played it 3 times on PS2 and and once on PS3... and yet, I have it on Switch today but have yet to replay. For some reason now that I am old I am much less compelled to replay even the games that I love. Another example of something I don't feel motivated to replay right now is Xenoblade Chronicles: Definitive edition, even though it's one of my favorite JRPGs. I suppose now that I am older with less free time, and also just lazier, I'd rather spend my free time playing new experiences.

Age 31
Seen 1 Hour Ago
Posted 1 Day Ago
1,287 posts
11.4 Years
7
1 Week Ago at 8:19 PM
I don't start a new game file, but I do constantly go back and replay my fave levels in the crash bandicoot series since I have the n'sane trilogy. Will be doing the same with Crash 4 when I finally beat the game. Though it is not to do a 100% completion, I just like replaying the levels even if I don't 100% the level each time I play them.

Got a few thing I want to go through again, but I should probably finish some other stuff before I do.
Nah ンン
“Candy, or death. I can choose for you, if you'd prefer." 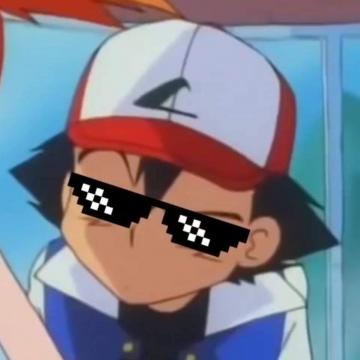 Age 27
Male
AZ
Seen 1 Hour Ago
Posted 1 Hour Ago
28 posts
1 Days
10
16 Hours Ago at 12:43 AM
I replay quite often, actually. I'm sure it has to do with my craving for familiarity, but I have more fun with the games I've played and grew up with than newer and flashier games that are on the market today. I'm currently replaying Pokemon Crystal for the thousanth time and am also doing another replay of the Halo: CE campaign. I do things differently each time, and I really can't get enough. 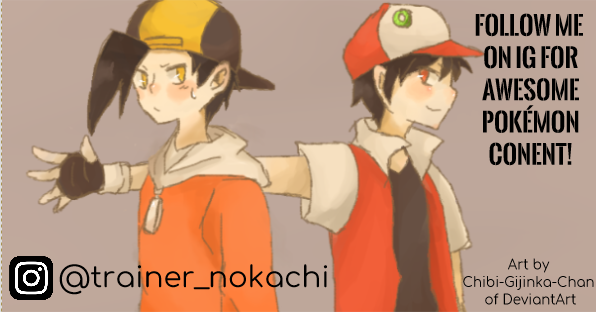