Age 29
Male
Seen 1 Hour Ago
Posted 1 Day Ago
6,192 posts
13.3 Years
1
5 Days Ago at 7:25 AM
It’s been a few years since I’ve played through the Orre Region, so I figured why not journal about my new Pokemon Colosseum adventure! Both Pokemon Colosseum and XD: Gale of Darkess are my favorite Pokemon spinoff titles - so I am pretty excited to jump back in to the world of Shadow Pokemon. I still pray that one day, even as unlikely as it is, that these games will be ported to the Switch…

I think that Pokemon Colosseum has one of the best openings to a Pokemon game ever - I remember when I was younger playing through it for the first time being in awe. We start off by robbing the cool looking snag machine from Team Snagem’s hideout - and if that weren’t enough, we also set off an explosion of the facility as we make our getaway in our cool hovercar. Now what other Pokemon game opening compares to that? I mentioned my hopes of this game someday being ported to Switch - it would be epic to see this cutscene with updated graphics.

After making our getaway, we arrive at a very cool gas station/diner in the shell of an old train. It is there that we have out first battle. Maybe I am blinded by nostalgia, but I think this game holds up pretty well. The visuals aren’t horrible, the battles flow well, the attack animations are unique, and I love the double battle aspect to this game. It makes you think more and incorporate different strategies you normally wouldn’t in single battles.

Also reminds me that I absolutely love the fact that Umbreon and Espeon are our starters - they are two of my favorite Pokemon and I feel just match Wes perfectly. Also like how they come already leveled up, giving the illusion that we’ve been using them for awhile. Speaking of Wes as well - I think his design is perfect for this game and the type of character they were going for. Absolutely love his design.

After winning our first battle, we head to Phenac City. This has always been one of my favorite locations in Orre - I love the relaxing music and how the water circles around the top of the city walls. Also can’t get enough of that guy running around the water fountain with the Castform lol. Upon entering Phenac, we rescue a young woman in the middle of being kidnapped by two of Miror B’s henchmen. I always thought this was a weird way to introduce this character who becomes your traveling companion, but regardless we save her and beat up the two henchmen.

While in Phenac, we also meet two important characters - The Mayor and of course, Miror B. I love how even though these games are mostly forgotten / never acknowledged by Nintendo themselves, Miror B is still popular and loved by people. Mainly due to this amazing theme, but also his design. Truly one of the best characters Pokemon has ever given us!

After our time in Phenac, we arrive in Pyrite Town. The theme song of this town has been stuck in my mind ever since playing for the first time. While we’re here, we battle some trainers in the battle circle so that we can grab some of our first Shadow Pokemon! Below is currently what our team looks like: 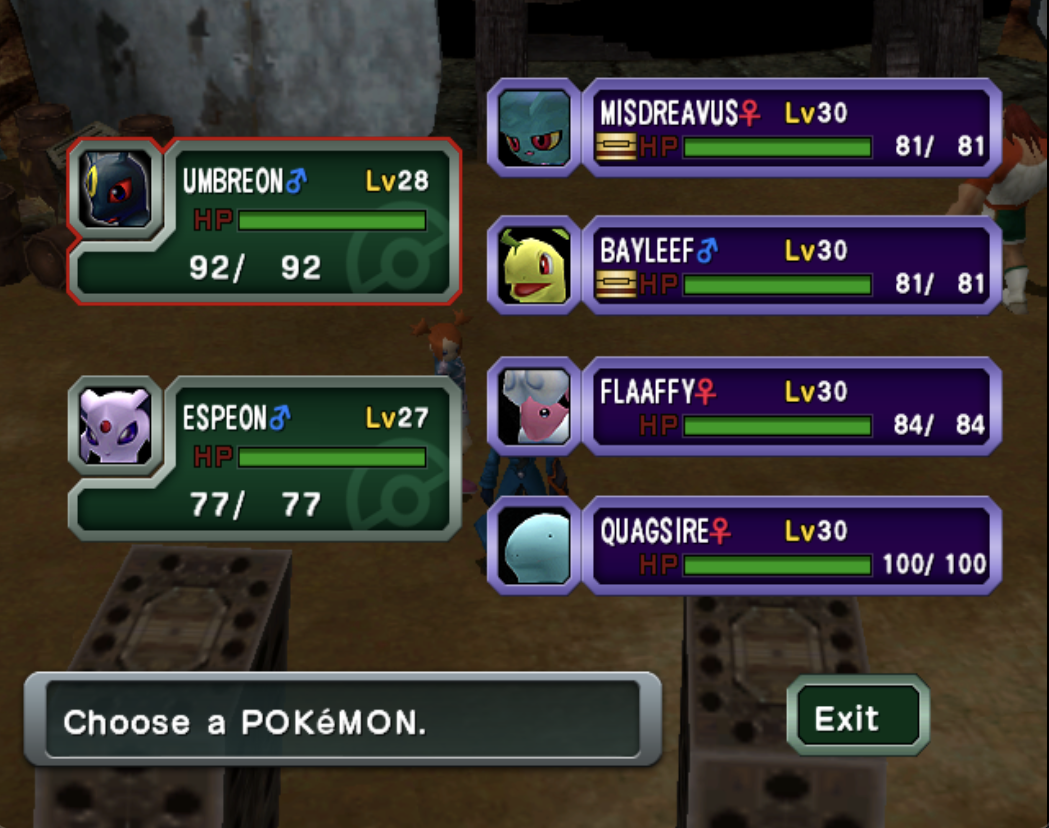 That’s it for this entry! Haven’t played the game that long so far but am having fun. I just love Orre and it feels great to be able to play it again. I'll try to remember to take more screenshots too to highlight important catches and characters!
Moderator of Brilliant Diamond & Shining Pearl
Discord Moderator

Really hope you enjoy it!

Age 29
Male
Seen 1 Hour Ago
Posted 1 Day Ago
6,192 posts
13.3 Years
3
3 Days Ago at 1:41 PM
I’ve gotten through quite a bit since our last update! After snagging some our first Shadow Pokemon from the battle circle in Pyrite Town, we got thrusted into some different plot points. To summarize some of those smaller points, we had to:

During this time, we were able to snag some more Shadow Pokemon and meet a lot of new important characters, such as seeing Nascour for the first time. I actually forgot about Nascour, which is crazy because how can you possibly forget someone with a wild character design like that? I love it though! 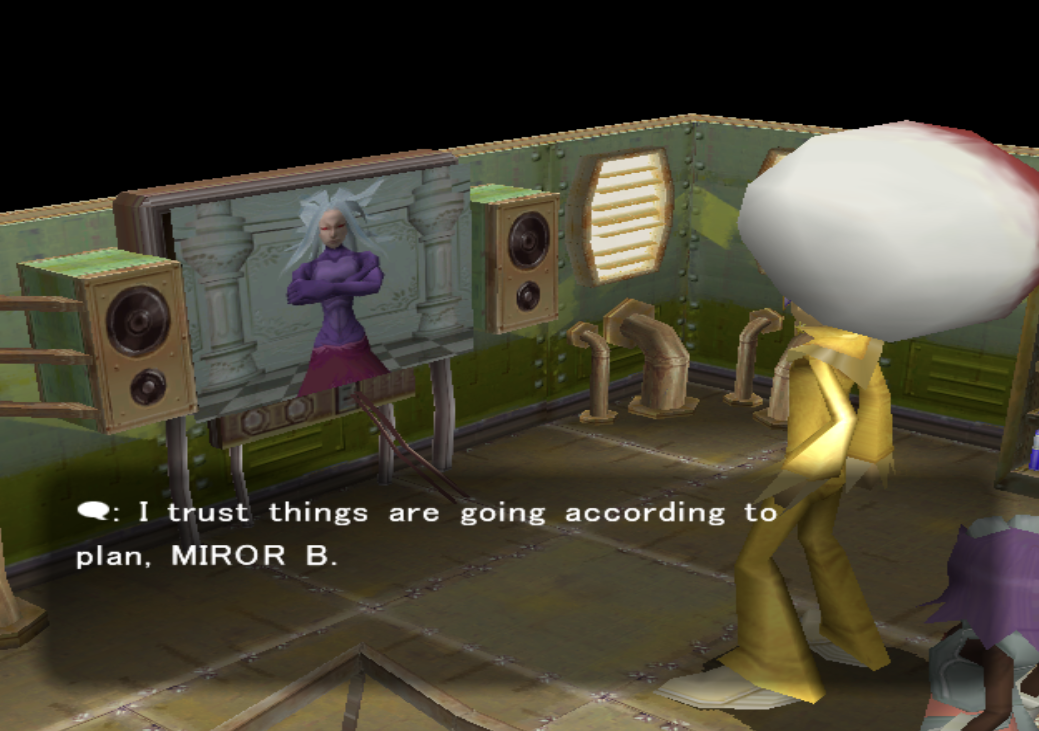 After beating our first Cipher Admin Miror B and rescuing Plusle, we were able to travel to Agate Village. I’ve been itching to get here, as this is where we can finally purify our Shadow Pokemon. While we’re here, we meet the grandparents of our female traveling companion (who I named Solaris). Her grandfather, Eagun, was once a very strong trainer in Orre. To no surprise, it turns out Cipher is here - and Eagun runs to assist in getting rid of them. Unfortunately, he loses his battle with one of the Cipher grunts. Honestly I hope he has some other Pokemon in his PC or something, because all he had was Pikachu and went down pretty fast. So much for being one of the strongest trainers and a "myth"... 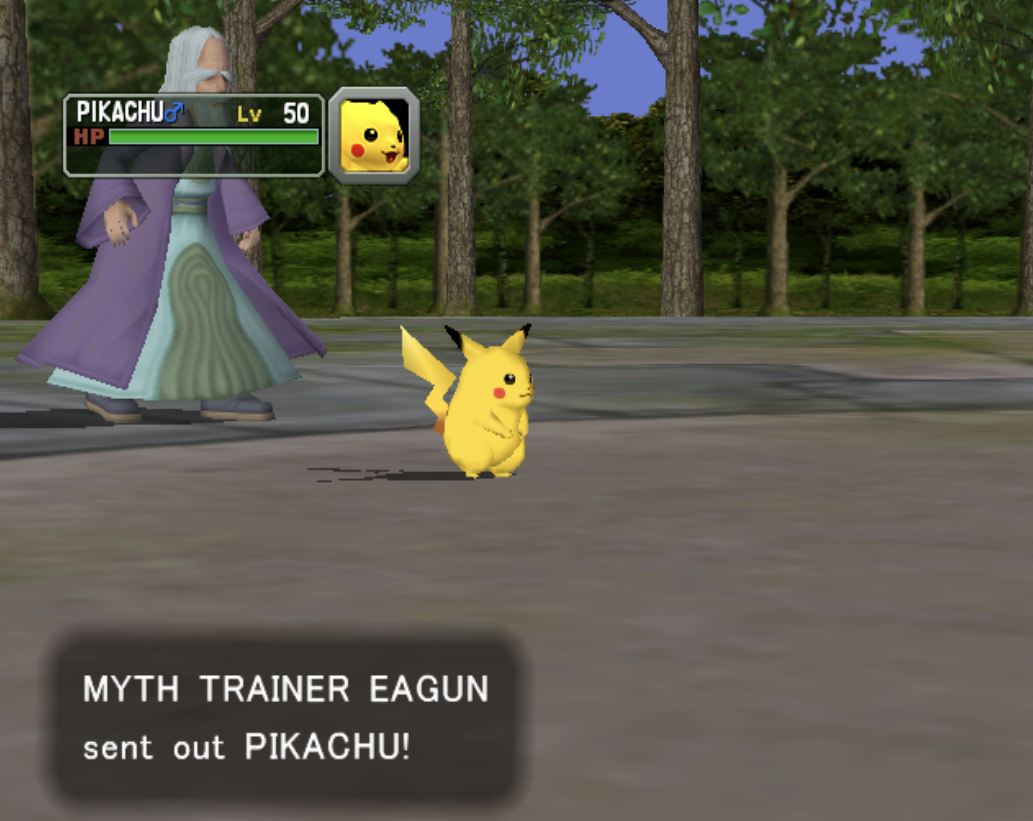 After we take down the Cipher grunts at the relic where we can purify our Shadow Pokemon, we head to Mt. Battle to chase down the Time Flute which was stolen. Now - I kinda goofed here. I thought we needed the Time Flute to purify our Shadow Pokemon, but it turns out you don’t, and I could have purified my Pokemon before going through 10 back to back battles at Mt. Battle. Honestly, the battles weren’t hard until the end, when we came up against our second Cipher Admin: Dakim. 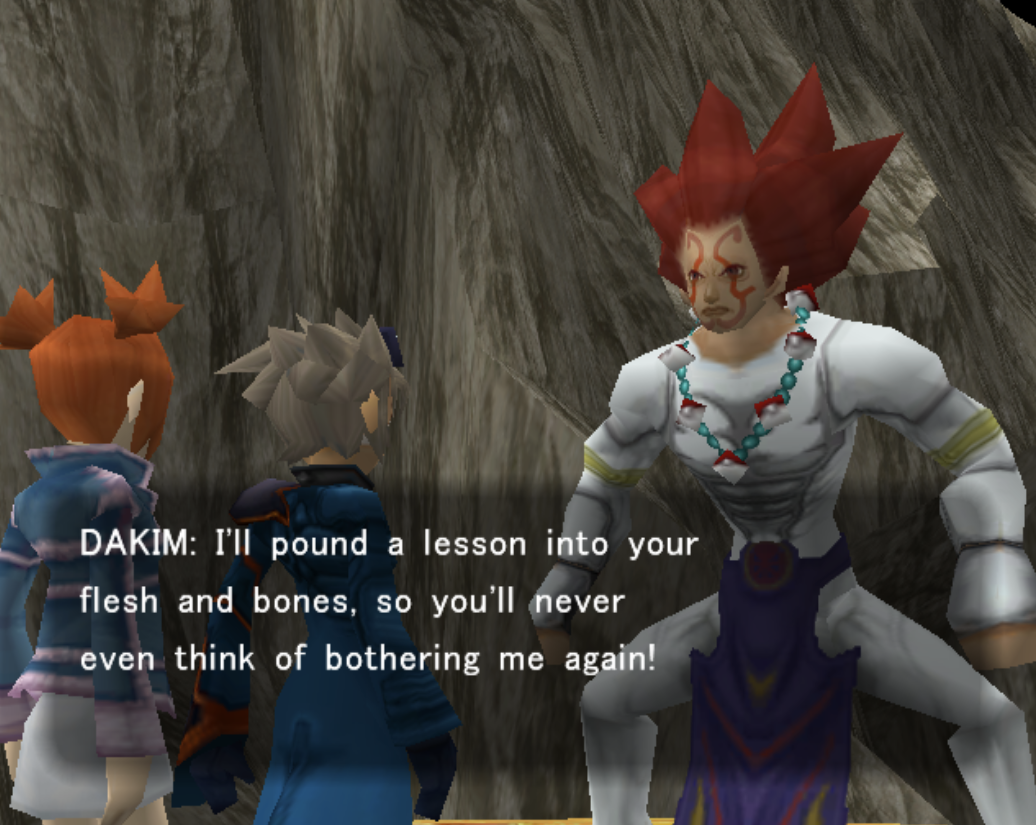 Gosh this was an annoying battle, but I made it that way not knowing that I could purify my Pokemon beforehand. The main problem was his Metang, as I had no super effective moves to bring it down easily. Unfortunately, I had to kill the prize of the battle - Entei. Not a big deal, as there will be another opportunity to snag Entei, but I do need a fire type.

Below is how we looked after that fight…. yep. 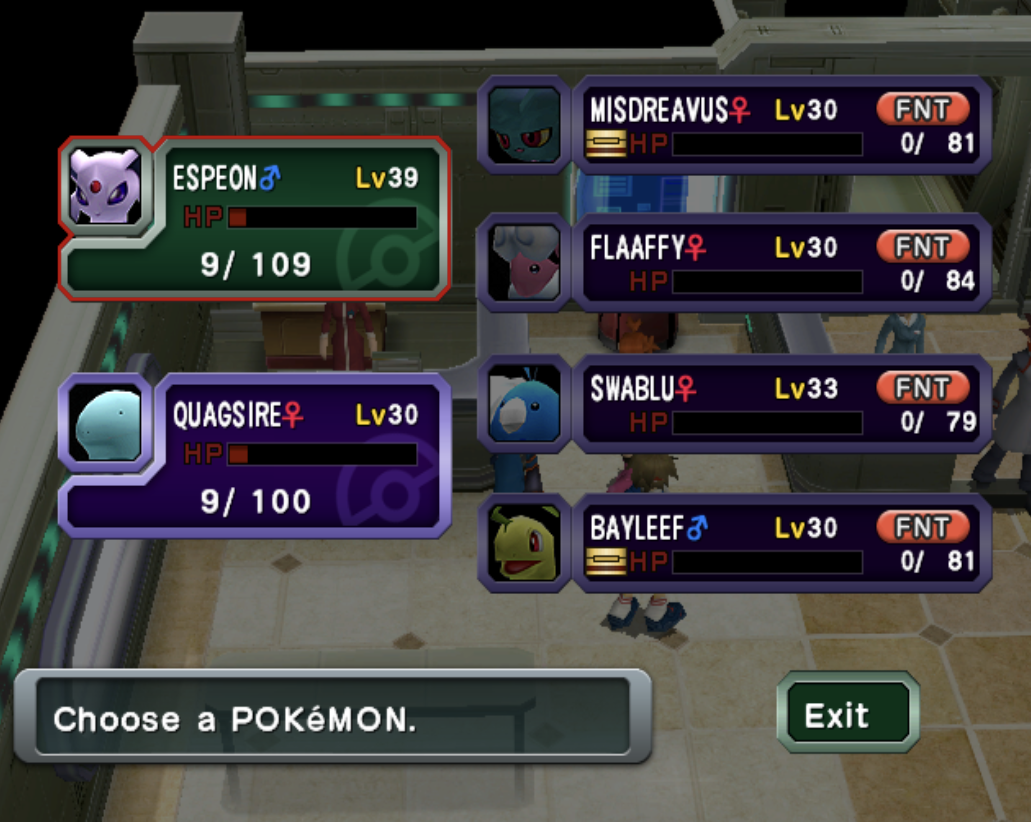 After that though, I purified some of my Shadow Pokemon which is a huge relief. I was getting annoyed with them going into Hyper Mode at the most inconvenient times. A bit of a shorter entry here due to getting through some of the smaller/tedious story stuff, but next time we'll be exploring The Under!
Moderator of Brilliant Diamond & Shining Pearl
Discord Moderator