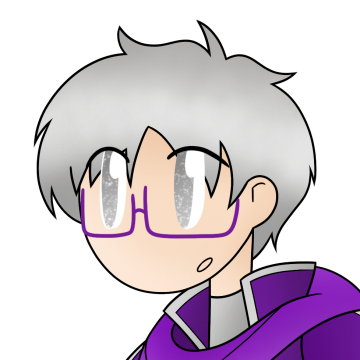 Male
Philippines
Seen 14 Hours Ago
Posted 4 Weeks Ago
2 posts
4 Years
1
4 Weeks Ago at 7:29 AM
Hey there! I'm recruiting for my Gen 1 project called Pokémon Purple (working title), using Shin Pokémon Red Lite as a base. Here's the basic gist of it:
ROM Base: Pokémon Red (Shin Pokémon Red Lite)
Needed Positions: Pokémon Spriter, Pokémon Designer (must be able to work with 8bit Gen 1 limitations)
Goal: I plan to create a hack starring an entirely original dex consisting of 151 to 190 mons, which would not necessarily look like Pokémon, but be a combination of fakemon concepts, entities from other media (such as robots from Fallout or enemies from Final Fantasy), and other wacky off-the-wall things I want to see function in a Pokémon engine/format.
(Planned) Features:
A custom Pokédex of 151 to 190 "Pokémon", where everything except five mons (Articuno, Zapdos, Moltres, Mewtwo, Mew) is a custom creature.
Types from later gens, such as Dark (Physical), Steel (Physical), and Fairy (Special)
Ghost is now Special as well.
New moves to ensure variety in movesets.
Functions from Shin Pokémon Red Lite such as full color and bugfixes for Gen 1.
Wacky creatures to play around with and build teams around, and fight against!
Screenshots:

So yeah, if any of you want to join the team, feel free to do so! I'd like to see what creature sprites and/or designs you folks could come up with! Have fun!
And if you've got Discord, here's a link to my server where I brainstorm ideas! https://discord.gg/nBhd6BB
I'm also on serenesforest.net with the same username. 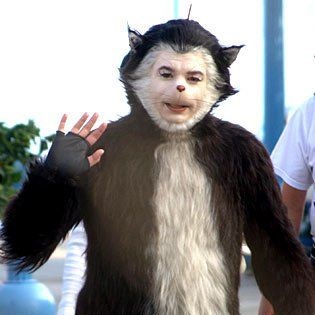 Seen 6 Hours Ago
Posted 3 Weeks Ago
20 posts
1.6 Years
2
4 Weeks Ago at 3:20 PM
Hey! Project looks interesting. Will there be a unique story to go along with these other properties or will the story be the same as normal Pokemon Red?
Without my hat, I'm just your garden variety six-foot tall talking cat. - Mike Myers, The Cat In The Hat