Age 24
he/him
Milaturia.
Seen 34 Minutes Ago
Posted 3 Hours Ago
6,212 posts
12.1 Years
1
November 13th, 2020 at 10:38 PM
I'm personally hoping for more gen 7 Pokemon. If memory serves, only Steenee, Mimikyu and Bewear have been added to the game as leader Pokemon from that gen. I also would like to see more Kalos Pokemon. so far, from gen six, only Slurpuff has been added. I know the roaster for gen six is really small, but there's plenty of Pokemon from Gen 6 that could be added if they put a little thought into it.

I'd also like for them to finally make Pelipper and Timburr playable since they're already seen in game, anyway.

As for Pokemon I personally want in the game... I obviously want Clefairy, since Jigglypuff is in the game. But there's already enough Kanto Pokemon. I'm sure people are tired of them adding the Kanto mons. I'd like for them to add the rest of the starters eventually, if possible? I don't want just the Kanto and Galar ones in game, but we'll see.

As for Pokemon I expect... all the Pikachu clones will eventually be added. I just have a feeling. Maybe Pichu will eventually since both Munchlax & Snorlax are in game, I'd imagine they'd add other evolutions at some point, too.

What about you guys? What Pokemon do you want to see in this game's future. New Pokemon are added through events or main stages. 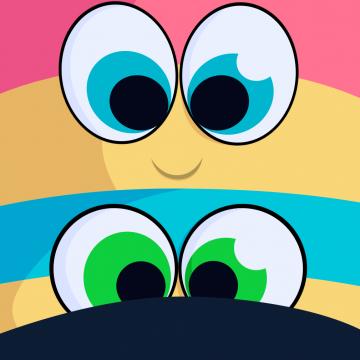 Seen 1 Day Ago
Posted 1 Day Ago
13 posts
10 Days
2
1 Week Ago at 7:46 PM
Hope they add a feature to play from home since the pandemic etc
www.billnback.com

Seen 1 Week Ago
Posted 1 Week Ago
11 posts
213 Days
3
1 Week Ago at 11:45 AM
Originally Posted by olibriss [ Original Post ]
Hope they add a feature to play from home since the pandemic etc
Er... are you sure you are talking about Cafe Mix, and NOT Go?