Update: We made a trailer for final release, check it out! https://youtu.be/edQ3l3AW9aQ
pkmn jade · icon credit

Seen December 21st, 2020
Posted November 22nd, 2020
1 posts
100 Days
55
November 22nd, 2020 at 10:45 AM
So my son did "teleport", which brought him to where he had last healed his pokes. Unfortunately he now is stuck one block off the coast and can't move, when trying to use surf it only tells him that there is no surf there. Would anybody have any idea how to get him out of there? Thanks!

Seen 3 Weeks Ago
Posted December 14th, 2020
8 posts
124 Days
57
December 3rd, 2020 at 8:42 AM
loving the game so far and the characters are real fun, but just out of curiosity how does one get a wrucket the pokedex doesn't say, also is their a list I can look at to see how each pokemon evolves?

Male
Texas
Seen 15 Hours Ago
Posted 3 Weeks Ago
3,399 posts
7.3 Years
60
December 3rd, 2020 at 7:43 PM
Originally Posted by ZeneonP0 [ Original Post ]
loving the game so far and the characters are real fun, but just out of curiosity how does one get a wrucket the pokedex doesn't say, also is their a list I can look at to see how each pokemon evolves?
Check the FAQ: https://pastebin.com/ZbejVuk2

Originally Posted by sjv45 [ Original Post ]
Is there any kind of PBS file to check out stats or evs?
Check the FAQ: https://pastebin.com/ZbejVuk2

Originally Posted by Shishiboo [ Original Post ]
Yea I'd love to know the stats of them all please...
Check the FAQ: https://pastebin.com/ZbejVuk2

Thanks for your interest guys!
pkmn jade · icon credit

Male
Texas
Seen 15 Hours Ago
Posted 3 Weeks Ago
3,399 posts
7.3 Years
62
December 18th, 2020 at 1:11 PM
Originally Posted by ZeneonP0 [ Original Post ]
still loving the game and about to face the 7th gym and wanted to know where I could find some heart scales
Heart scales are no longer required for the move relearner in the newest patch.
pkmn jade · icon credit 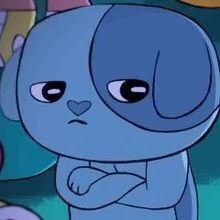 King of the Cardboard Castles 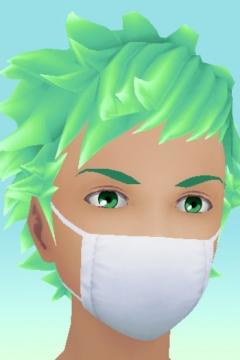 Male
United States
Seen 1 Day Ago
Posted 3 Weeks Ago
7 posts
3.3 Years
66
4 Weeks Ago at 9:23 PM
The game's got a lot of work put into it in terms of the world, it looks really good. The character spriting and art could.... use a lot of work still.

Male
Texas
Seen 15 Hours Ago
Posted 3 Weeks Ago
3,399 posts
7.3 Years
67
3 Weeks Ago at 12:01 PM
Originally Posted by LordoftheBoxfort [ Original Post ]
Sooooooo, I found a rock without hit detection on Route 1. You can use it to get out of bounds really easily. I was able to surf p much anywhere
Thanks!

Originally Posted by Ducklovania [ Original Post ]
When does kelpoof and platurf evolve
Check our newly finished PokeDex Wiki linked below.

Originally Posted by 16Gabs [ Original Post ]
Yo =)
Just wanted to say I've been realy enjoying this game. So far I'm at the second gym.
Will come back here once I finish it. =)
Glad you're enjoying it!

Originally Posted by NotDWaddler [ Original Post ]
The game's got a lot of work put into it in terms of the world, it looks really good. The character spriting and art could.... use a lot of work still.
Our team put a lot of work into all aspects of the game, but regardless, appreciate your criticism. We've heard it many times, always nice to hear it again! Cheers!

Like I mentioned, we have a wiki now which hopefully can answer most of your questions relating to our Pokemon. Check it out here: https://pokemonjade.fandom.com/wiki/Pok%C3%A9dex
pkmn jade · icon credit 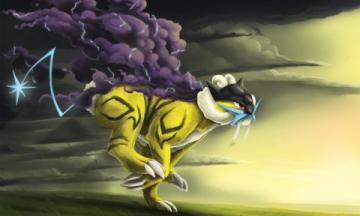 Europe
Seen 1 Week Ago
Posted 3 Weeks Ago
10 posts
23 Days
68
3 Weeks Ago at 4:43 AM
Are your favorite pokemon Grass types? I think the Grass types you made look amazing it really made me want to use one just cause of looks!
Especially the starter ! A hard decision to make since grass types are kinda meh overall...
I really loved the fakemon they were good the towns and everything was good. But the story was really lacking... the dialogs felt very childish it made me lose interest at some point... talking to towns folks or the "bad team" just felt a bit of a parody :/
Still the game was great. I suggest more attention to the story if you ever make a new one.

Seen 4 Days Ago
Posted 1 Week Ago
4 posts
33 Days
69
1 Week Ago at 6:05 PM , since edited
Yo! Just finished the game - I mean, I beat the elite four and am not that interested in doing the post game stuff

(if you are still going to play I recommend not reading)


I really liked the game! It's fun, well rounded, the design of the fakemon are great.

125 fakemon - althoug it's not a great number for today's standards (because lots of fangames have basically all the pokemon) it's a solid number, especially taking in consideration
1) It's all fakemon
2) You see 121 of them during a normal run

There's an error in the pokedex where Feslow and Avaloth don't appear, and from Ptera to Dundatate the numbers are not matching the Wiki
(I will try to post the picture here)

EDIT: in the middle of writing this I thought "gonna do the elite four again just to talk to the developers in that room", later I'll see the developer's teams.

Some critiques:
The most obvious: the obligatory HM slaves. Poor cayboer.
I don't feel much difference between running and using the bike. Almost didn't use it / didn't feel like an improvement
The game feels almost TOO well rounded. There are few Fakemon that from the getgo you think "Holy muk"; Eridantis, Trempede and Nauvithan being some of them.
With Mipep being part of the story, I thought it's final evolution was gonna be really powerful, but it isnt't (512 stats only). It kinda dissapointed me xD
Same with Angelle (I mean, there's an statue of one of those), but at least it's stronger than a starter (545)
I was hopping for Trippish being "the magikarp" of the game, but it's evolution is just ... a lil bit stronger. I think there could be a "surprise" like magikarp.
I don't see the point in only receiving a Wrucket in the post game (if you let the kid keep their's); could be sooner, even if not immediately.

The story is OK. It's not too serious and not too childish.
The world, the diferent cultures, the Ibex Coral Reef, the dragon gym guy, the Karaku Rainforest being a gateway for many places.
The political commentary! Especially in Apollo Town, that bit about being a white protagonist. And Trump hiding,

So I really liked the game and problably gonna play a second time using a different team. =)
Congrats to the team that made this possible. \o/ 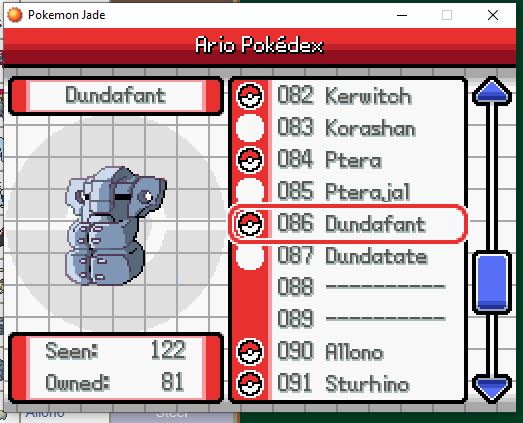