she/her
Online now
Posted 5 Minutes Ago
31,137 posts
14.4 Years
2
1 Week Ago at 4:16 AM
The biggest thing for me is art/animation - I feel like I can watch and enjoy even a bad series if it looks beautiful. Something about cute-looking anime (like Gochuumon or Dragon Maid) just really pulls me in and makes me want to watch all the way through. My standards for plot/story are pretty low typically lol, especially when it comes to series that look good already anyway.
art blog | art thread | vpp | mal | ffxiv
♡ sheep x bobandbill 5ever ♡

Age 25
Male
Indiana
Online now
Posted 5 Minutes Ago
13,412 posts
8 Years
3
1 Week Ago at 12:24 AM
Animation is definitely a big deal. A show can have a great story and great characters, but if it looks like someone drew it in mspaint (without that actually being their artistic vision, kinda muddy clarifications there tbh but "art" can be art) I probably won't watch it. I try to give everything 3 or 4 episodes, but sometimes it's really hard to justify carrying on with something after the first episode - which is where story comes in. There has to be an interesting premise surrounding the anime/manga/manhwa/whatever in order for me to want to give it those 3 or 4 episodes. But at the same time, info dumping in the first episode is also a really big turn-off.

Gonna cut myself off here before I ramble into everything I don't like about anime but still put myself through bc masochism to say this... I guess what it boils down to is, if it's got a memorable and also reasonable name, and some good art, I'm probably about it.

But I think, generally speaking, I like anime with one of two things: a good narrative, or a strong cast of characters with strong chemistry between them. I need one or the other to keep me invested...both is ideal, but it seems anime these days rarely have both. With the cast though, usually I need a good villain, because villains drive the plot forward and protagonists are boring. A villain that either a) actually does meaningful things, b) wins, or c) does a believable heel-face turn is the best kind. I want someone unredeemable who I can cheer on whilst hating at the same time, or someone who goes through a solid redemption arc to become the best character in the show. If there isn't going to be a decent backstory to draw me in with a lack of characterisation - i.e. early stages of Gundam anime, especially ones like Iron-Blooded Orphans and Seed - then the characters need to be appealing right off the bat.

...that said, I will also settle for a large ham. The bigger the better. You don't need a complicated personality with believable motivation or even a character arc when you're JEREMIAH STORM OF MY MOTHERPSYDUCKING LOYALTY GOTTWALD or your personality has been PASSED DOWN THROUGH THE ARMSTRONG FAMILY LINE FOR GENERATIONS.

Animation isn't a big deal to me...as long as it isn't disgusting like Eureka Seven's. I'll put up with a lot on this front, and I actually prefer older art styles for some things - I still think Char Aznab---sorry, I mean, Mobile Suit Zeta Gundam is the best looking Gundam to date. What IS important to me, though, is sound design. Any anime worth watching for me will have a strong soundtrack that will carry it through the more dramatic moments and give real weight to the mood the scene is trying to set. It's the difference between, say, Smile Precure's transformation theme and Star Twinkle's. The former is energetic and complements the animation perfectly, the latter is just a fluffy mediocre song that doesn't really add anything to the scene other than background music. A good song will really lend the right amount of weight to any given situation. Like every time Vogel Im Kafig plays in Attack on Titan you KNOW muk is about to go down and it's absolutely chilling, and Cross Ange is just filled with moments like this because of Akiko Shikata's amazing vocal work. But anime OST should not just be background noise, and any anime that treats soundtrack like just background noise is immediately less because of it. Most of my favourite shows have a very strong soundtrack. 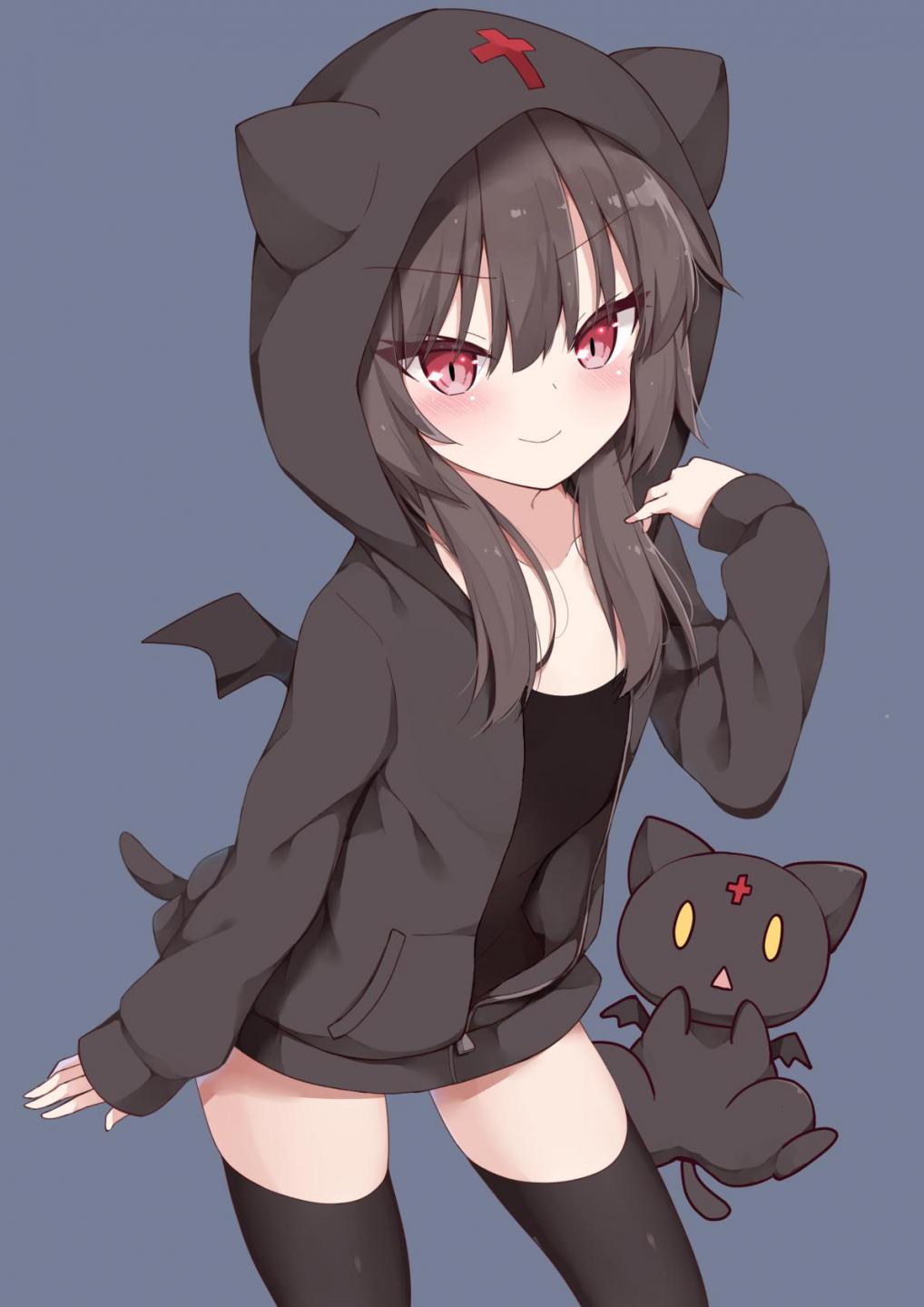 Age 19
he/him
United States
Seen 5 Hours Ago
Posted 6 Hours Ago
1,112 posts
4.1 Years
5
1 Week Ago at 6:59 PM
most anime i have watched is the good ole slice of life or isekai. So basically i would say something along the lines of a little twist of humanity, romance, and/or comedy usually pulls me in.
Im not really a hard pleaser, but some anime just turn me away somehow even if its a SOL anime with comedy (which has happened several times) so i guess the story has to be intriging in my eyes to consider continuing it.
My Youtube
My Twitter
My Twitch 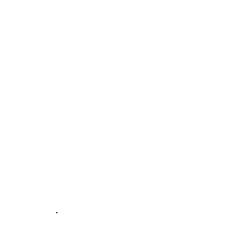 I usually tend to find interest in the series, that are really overlooked. I like a strong cast of characters and voice actors, too.

If I find out that one of my favourite voice actors is in something, I tend to go and watch it.
□