never played the first two but I am very interested in them. The second two I've played, but I think it was a different version of Sacred...it's been ages, though!

Art | Moderator of Previous Generations and Forum Games| Come and visit VPP
Have you found the window to the world or are you still listening to your words echoing from the walls?

Supporter of Schlatt Coin!
The True Emperor of l'manburg! 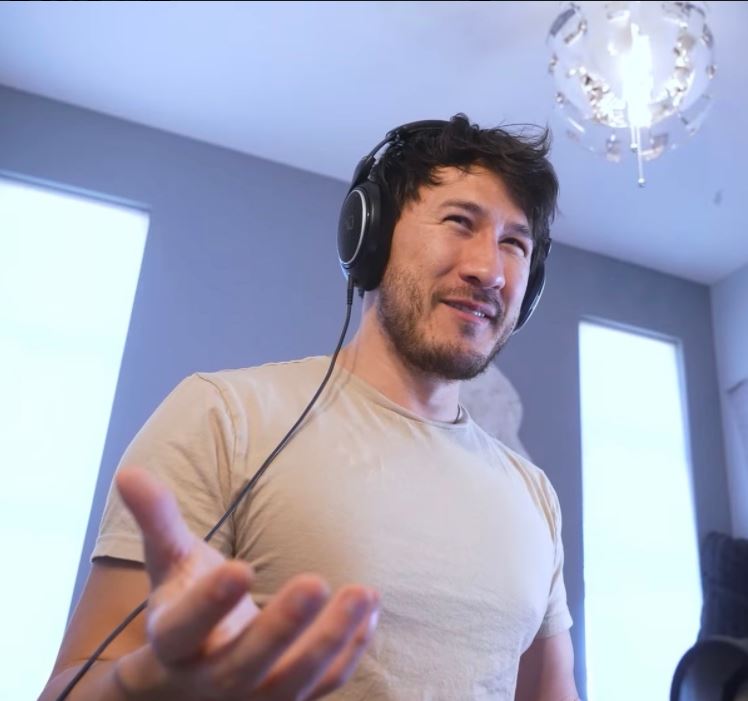