Seen 1 Week Ago
Posted 2 Weeks Ago
9 posts
1.8 Years
1
December 26th, 2022 at 10:59 AM , since edited
Software: Pokémon SDK + Pokémon Studio
The game presentation can be found here: https://www.pokecommunity.com/showthread.php?t=449357
The link to the Discord is: https://discord.gg/WY7zZYRfyJ.

Synopsis
The Arceara region was known in the world for its never-ending conflicts and civil wars. Throughout its history, it underwent countless cycles of revolutions and dictatorships. Until one day, a new revolution emerged and destroyed the opposition. A new government was formed and after a few decades, the region was able to get back on its feet, connect to the rest of the world and flourish as it has never done before. Unfortunately, old minds, not ready to give up the power they once had, kept working in the dark on a plan to re-sink the region to a state where they could dominate the populations. One day, one of them was able to acquire new dark powers and decided to attack Shedinjir, a city situated on the side of the region, and take control of it. He started by brainwashing people who in turn, brainwashed their relatives. Once he got control of the leaders of the city, he officially declared war with the rest of the region and Shedinjir has been isolated ever since. This game tells the story of a group of young adults living in the castle of this newly emerged dictator and set to become part of the new generation of Pokémon soldiers that will one day attack the other cities and help to take control of the rest of the region. Every day, they are being trained under unbearable conditions until they become cold machines. Luckily, before any of that happens, they decide they have enough and escape the castle.

1. 4G-style Pokémon game created using RPG Maker XP and Pokémon SDK.
2. The game is quite story-oriented. Players should expect to read a few dialogues, but we made sure to add plenty of opportunities for exploration as well!
3. A level cap is implemented and is determined by the number of badges. It will allow for a more challenging game, like Pokémon Reborn, as well as preventing the use of a single overpowered Pokémon. After reaching the level cap, a Pokémon will have a much harder time gaining experience.
4. A TV system was implemented to make the region seem more alive.
5. Language: English.
6. Playing time (version 0.5.0): ~15h.
7. 6 out of 18 badges are implemented.

Recruitment
I am looking for a few people to join the team.

Gen 4 style mapper
Interiors or exteriors. You need to have some experience with mapping and being able to modify existing tilesets. I will ask you to show maps you've made in the past. Depending on your level and motivation, you could start by creating/improving small maps (interiors, caves) or try something more enterprising. We'd go through some kind of process anyway, to make sure you create the best maps possible. See the screenshot to get an idea of the level I'm looking for.

RPG Maker user
Someone who knows how to make events, and has at least a basic understanding of RPG Maker XP. Pokémon Studio is easy enough to understand so it doesn't matter if you never used it before. You could also help writing dialogues, as you will be implementing some of them anyway.

Spriter
We created and implemented a couple of fakemons already, but we still have concepts that need spriting. You could also work on characters and tilesets if you wanted. See the screenshots to see what level of spriting I'm looking for.

I'm hoping to find some long term partners who'd be enjoying working on the project. If you are interested, contact me on Discord. My username is Meterion. 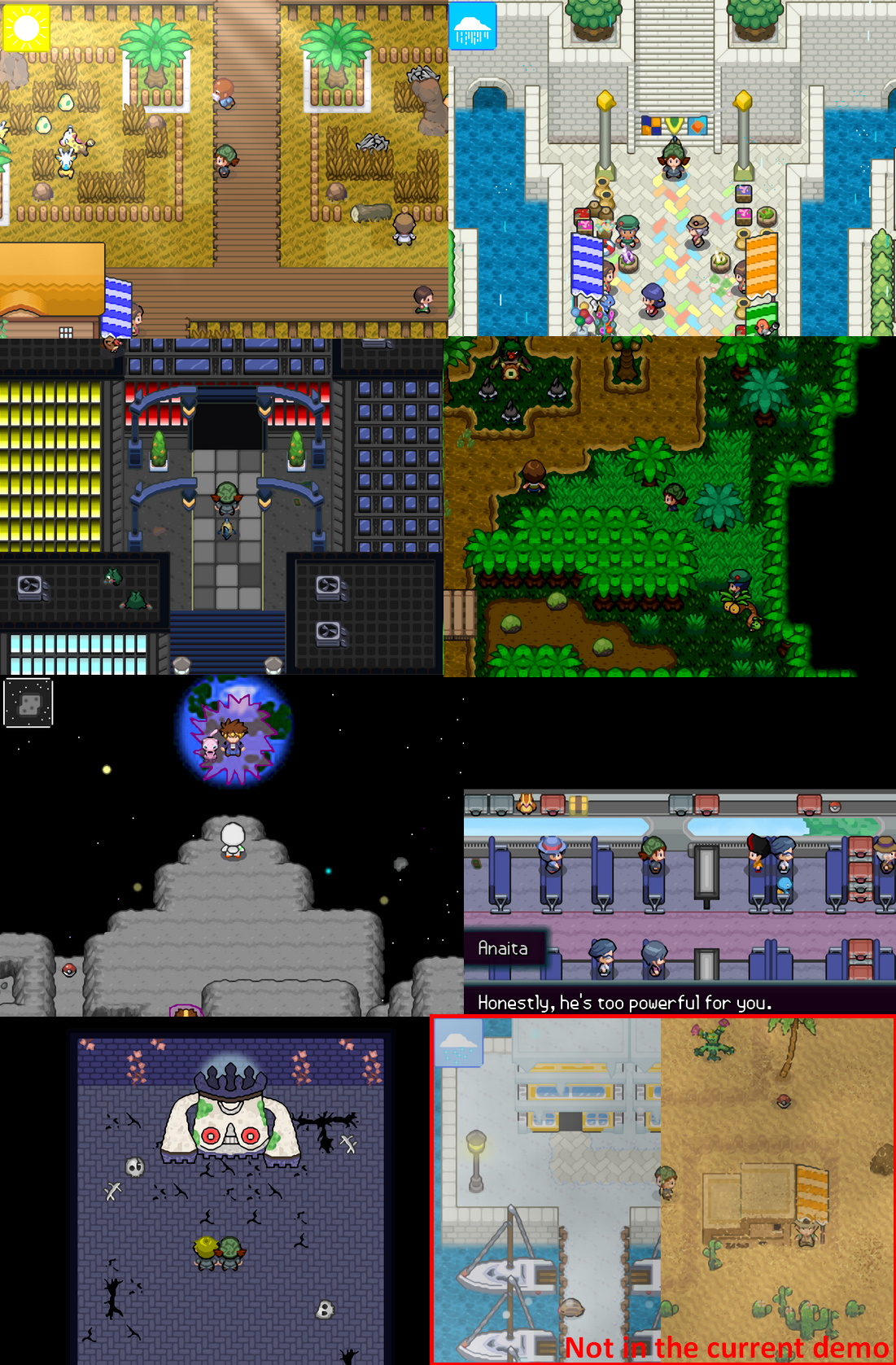 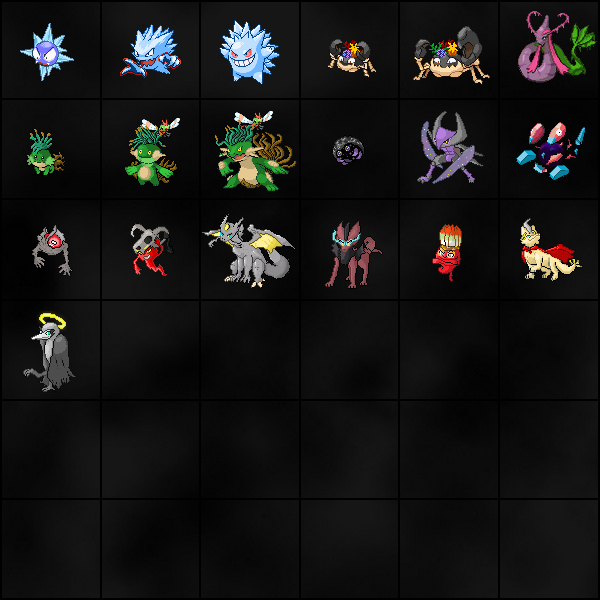 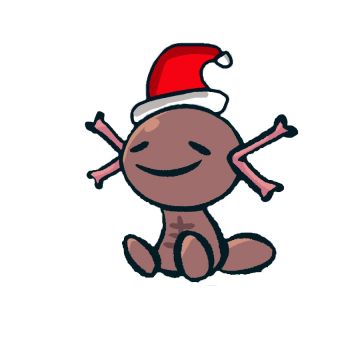 Seen 1 Week Ago
Posted 2 Weeks Ago
9 posts
1.8 Years
4
2 Weeks Ago at 3:21 AM
I'm bumping this thread. I am still looking for the above roles, especially for a spriter who could draw characters and fakemons.

Seen 1 Week Ago
Posted 2 Weeks Ago
3 posts
3 Years
5
2 Weeks Ago at 8:15 AM
I've been learning spriting recently and I would love to help with the process

Seen 1 Week Ago
Posted 2 Weeks Ago
9 posts
1.8 Years
6
2 Weeks Ago at 3:16 AM
Originally Posted by HurriedDanscool [ Original Post ]
I've been learning spriting recently and I would love to help with the process
Nice. We can try and see what you can do then. Would you mind contacting me on Discord? I'm Meterion and one of the admin of the Pokemon Blank Discord. 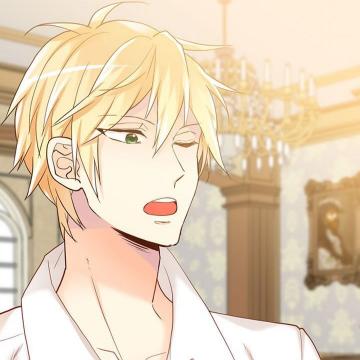 Male
Asia
Seen 2 Days Ago
Posted 4 Days Ago
451 posts
2.9 Years
7
1 Week Ago at 7:46 AM
I think, I can help you with this! I'm a gen 4 style spriter. I can crate character dialogus, Gen 4 style OW's and so on.
Winning an arguement with an intellegent person might be hard,but winning one with a dumb person is impossible.