Age 24
he/him
Milaturia.
Seen 1 Hour Ago
Posted 3 Hours Ago
6,742 posts
12.8 Years
1
5 Days Ago at 12:01 AM
For me personally, I only write poetry blindly. But, for prose, I do something where I prototype a basic outline of my plans for a particular story, chapter or section (in case of what I'm currently writing).

I find it easier to follow a guide of what I know I'm planing to write rather than going by a plot completely blindly. Sometimes, it takes multiple weeks for me to prototype of the more tragic parts because I have specific metaphors in mind that I need to wait until I'm ready to write it.

I call it "prototyping" instead of "first draft" because it's just me figuring out how I want something to go while I tweet about it into the void on my Twitter. Sometimes, some of the stuff I prototype makes it into the final version I end up writing, but not always. But, I will always follow the basic outline I said I was planning on doing, or go back to it at another time if I don't feel like I'm ready to write that out.

When I wrote my novel back in 2014, I wrote a one sentence summary for every single chapter and fleshed out everything from that basic outline, and it's been that way for me ever since. I personally cannot write something prose without a plan. Well, except RP, but that usually involves writing with another person and asking them to plot with you. But, I haven't RPed in months now. But, yeah. I personally need to follow a guide, it really helps me know what direction I want to go in.

Right now, I have a DM summary of what I want to write for my Genshin fanfic. I've only veered off a bit from my notes a few times because my brain decided to do a side story on Halloween, and last week when a section I outlined turned out different because that particular section ended up being a lot longer than I anticipated for it to be.

I have written some things directionless, though. In May, I wrote a 1k acrostic prose hybrid thing that had no direction whatsoever, and I think it came out decent without any planing beforehand, but for big projects, I'd never do that. Only small stuff I don't plan on doing long multi stuff for.

Age 26
Male
Australia
Seen 3 Hours Ago
Posted 1 Day Ago
23,590 posts
9.6 Years
2
5 Days Ago at 6:30 PM
I also write poetry blindly, but I think most probably do. For me, that's largely because poetry is something I do very spur-of-the-moment.

For my RP stuff, I have a loose outline in my head, but nothing tangible on paper since the choices of other writes can influence exactly how things play out.

For my prose, I typically have an outline these days. It makes writing much more clean, consistent and efficient as well as just easier in general.

She/They
Dani California
Seen 2 Hours Ago
Posted 2 Days Ago
6,189 posts
15.5 Years
3
5 Days Ago at 9:44 PM
For prose I also have a basic outline though sometimes it can be changed or expanded on when I start writing the story. Foul Play was originally going to be only 4 to 8 chapters, but then I had a lot more ideas on how to expand Nanu and Grimsley's character arcs and now the story ends up going to end at 35 chapters lol. For another fanfic I've been working on the outline on and off for 2 years and when I began writing the first two chapters I also revised/expand the outline on the side. 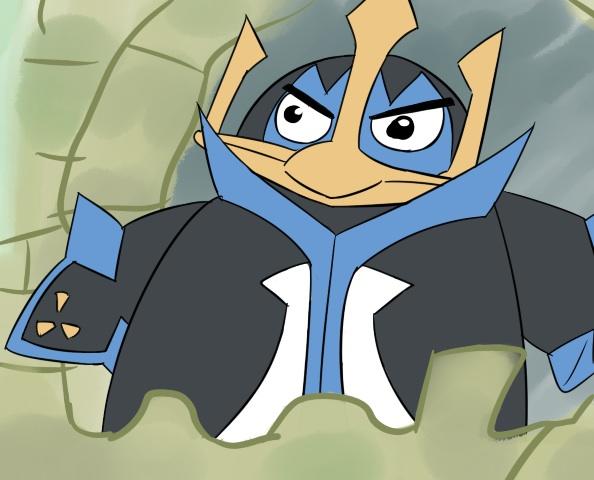 Seen 1 Hour Ago
Posted 1 Day Ago
1,344 posts
2.6 Years
5
3 Days Ago at 7:31 AM
I typically have an idea of where I'm going with certain story beats or arcs, but I rarely ever outline anything. I like the free-flowing aspect of writing. If I have a concept, an idea, certain ways I want the characters to develop, etc., then I don't like the restriction of outlines. Hell, oftentimes even those things change as I'm writing.
Art Thread