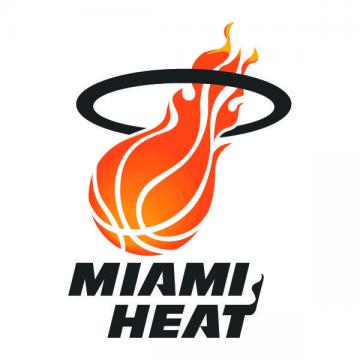 Seen 2 Days Ago
Posted 2 Days Ago
8 posts
1.1 Years
3
2 Days Ago at 1:13 PM
Originally Posted by MiamiHeat305 [ Original Post ]
Here's how you fix the Drowzee/Hypno line. Make it not exist.
You fix Hypno by making it Psychic/Dark

Appearance changes
- Girthier horns. Calls it the "Big Horn Pokemon". Own it.

- Softer eyes. Looks perturbed as-is. (Technically fits with Intimidate. Intends to drop that, however.) Seemed docile in (some of) its animations.

- A space motif. Plays on a Pokedex entry: "Staring at its antlers creates an odd sensation as if one were being drawn into their centers." Begins with a subtle, swirling effect on the black balls of its antlers. Suggests very dark brown fur with stars and a large, Saturn-like planet across its body. Morphs the white underbelly into a comet streaking towards its back.

- Drops Intimidate for a new ability: Warp Reality. Changes its physical moves to special and vice-versa. Say hello to special-based Earthquakes. Becomes much tougher to predict.

- Learns a unique move: Eight Point Impact. Strikes the target with its antlers. Applies a strange, crushing pressure upon impaling them. Types it as a Normal move. Hits for 40 power twice: once physical-based and once special-based. (Considered dropping its power slightly for a +1 boost to either Attack or Special Attack too.) Works with Sap Sipper, if you prefer that ability instead of its new one.
Game Journal thread.

(An overhated Pokemon if you ask me)

First off, giving it an evolution that'll make it stand out more. Not necessarily making Luvdisc evolve into Alomamola, but any evolution would do. And maybe perhaps raising its bst to maybe 400. I'd also change its ability to Regenerator and make it more of a healer pokemon. Also change up the design a little, maybe adding a small crown motif or something so it's not just a simple sideways heart with a face.

Male
Netherlands
Seen 1 Hour Ago
Posted 2 Hours Ago
4,734 posts
1.1 Years
7
1 Day Ago at 9:34 AM
I'm not sure if it's forgotten, but I always wished Vikavolt was faster. It just looks like it should be speedy to me, but is kinda bad in the Speed department.
So fix it by making it a lot faster ^.^