Seen June 22nd, 2013
Posted April 28th, 2009
317 posts
15.2 Years
1
January 11th, 2008 at 12:42 AM
Hello I m about to post some pictures of My Pokemon art but they are not drawings they are figures of Pokemon trainers Made out of clay. I spend many year making Model ships like the Titanic and the Battleship Yamato and Bismarck and i made my mind up to use my modeling skills to make these figures. here are two pictures of the first figures Im Making.

Sammy Oak from Pokemon 4 ever /Yukinari

and here are some bulbasaur i made. But i am going to be focusing on the pokemon trainers.

WARNING ! If you ever what to make these figures and you are young you will need adult supervision because some of this work i used tools that can be REALLY SHARP! I do not want any of you cutting your fingers off. 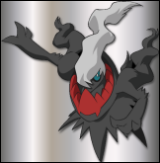 Banner Made by me!

Originally Posted by My Brother;
Spezs are another name for sunglasses.

the third is of him crying as he did in Mewtwo strikes back when Mewtwo and Mew wacked Ash.

and the last is suspose to make him look angry. 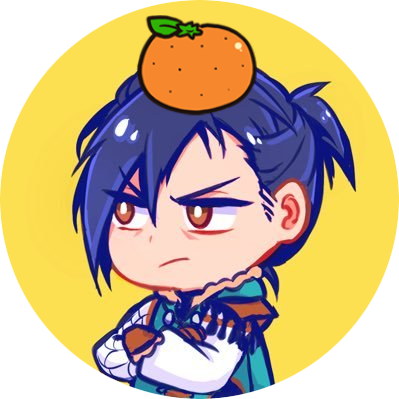 You have recieved a yellow infraction for repeatedly disrespecting other members, and your unecessary post has been deleted.

and here is a picture of the unfinished figure of Pokemon Ranger Lunick the male pokemon Ranger.

Iv also plan to try to get the Kenny figure done hopefully this week.
Iv also made other figures it is just of a matter of getting them painted and asembled.
there are
Pokemon Ranger Solana
Benji the Mountain Patrol Boy with the Ledian from the pokemon Johto Champion Season
Richie
after i get these guys done i plan to make three figures of Hajime the new male pokemon Ranger who will be on the anime soon.

with Zoey
Paul
Tory Lund from pokemon 7
Saturn and his two team galatic henchmen
May
I also plan to make up some character up.