Age 31
Seen October 21st, 2009
Posted April 20th, 2009
2 posts
12.8 Years
1
April 20th, 2009 at 2:45 PM
I have been searching everywhere around this forum and other websites but I can never find a definitive answer. My question is," What does the Pokemon world look like as if I was looking at it from space?" I am being going around in circles trying to finding a picture or something but my attempts have been rather bad. I know that the Pokemon globe was shown briefly in the fifth Pokemon movie but that is all I know. Any help would be appreciated.

Age 31
Seen October 21st, 2009
Posted April 20th, 2009
2 posts
12.8 Years
3
April 20th, 2009 at 3:01 PM
Yeah, that is what I am wondering as well. At first I thought it was like a parallel version of Earth because for example scientists mention finding Mew in some research papers found on Cinnabar Island in Pokemon Red and Blue down in Guyana, South America. Maybe Nintendo did not fully realize the Pokemon world at that point in time but it is interesting to note. Many of the locations in the games are based off parts of Japan in the real world, so it leads me to think maybe it is our world but the names and places in the Pokemon world are different than those in the real one. Or maybe I am wrong. Personally I hope I am wrong, because I would rather not see Pokemon: America Version anytime soon (haha). I really would like to know though.

Male
Hoenn
Seen March 12th, 2021
Posted April 22nd, 2017
1,494 posts
13.9 Years
4
April 20th, 2009 at 3:05 PM
Orre was already based off of Arizona, so we have an "American" region already. But the whole planet was seen from Space in 2 of the movies and some of the openings, plus, they reference locations like South America, Antarctica and other locales worldwide. The pokemon world is probably just an alternate version of ours. 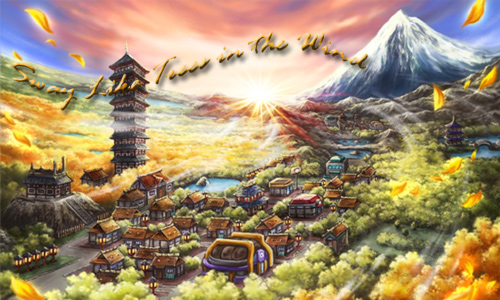 Female
Earth
Seen May 28th, 2016
Posted April 11th, 2016
892 posts
13.3 Years
5
April 20th, 2009 at 4:26 PM
It looks like earth okay, it looks like earth.
Probably is earth considering there are many earth references and the fact it has humans.
"Now that I have said it, it must be canon." -Little Kuriboh
"Though love may lose, kindness wins." - Science Fiction Novelist
"Destory all expectations." - Mortal Kombat DVD box
"I reject your reality and substitute my own." - The Dungeon Master/Ragewar

The Kazuka Party is for curry! 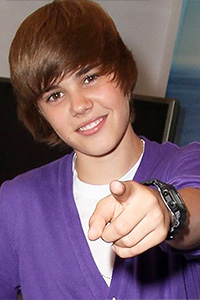 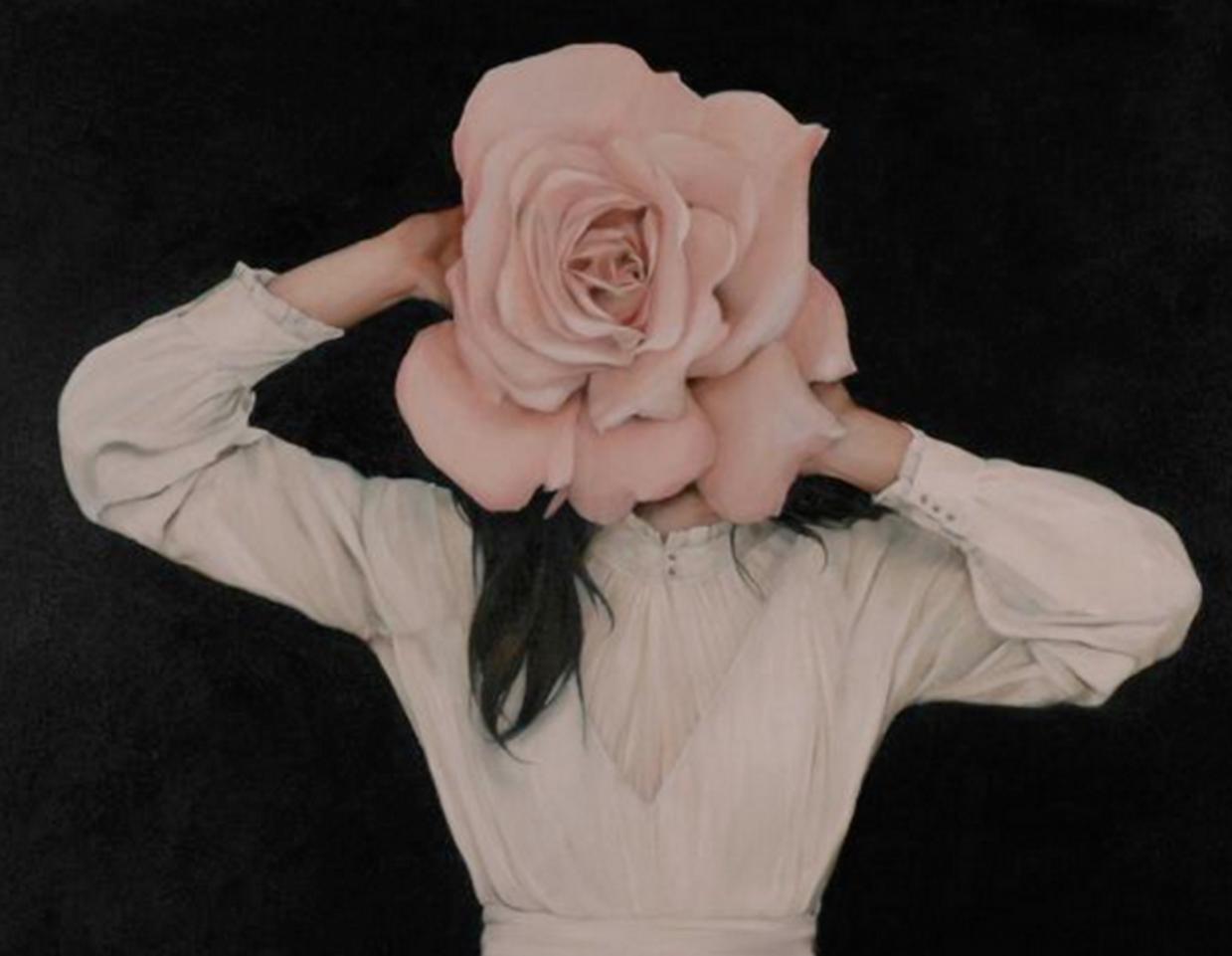 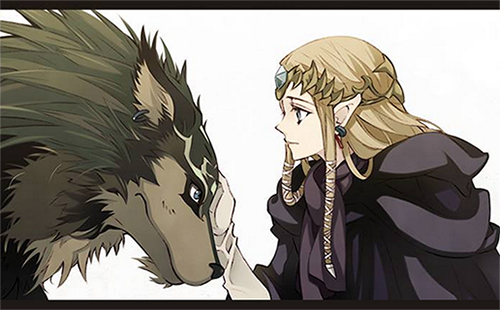 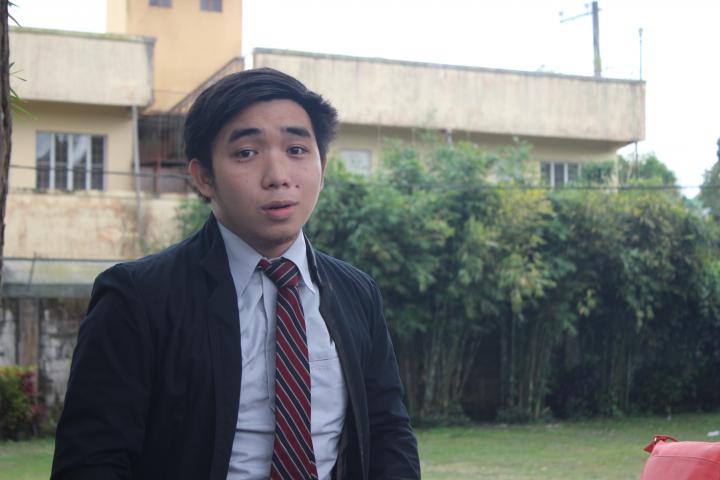 *Only the continents differ in shape
*And also due to the reason that Pokemon World was made by Earthlings (People) :)...

I want a blog.

Age 28
Male
Seen June 1st, 2013
Posted April 27th, 2013
2,276 posts
13 Years
11
April 22nd, 2009 at 6:53 PM , since edited
Hm. Well, it depends, do you think the Dungeon games are on the same planet/dimension/world/timeline? Also, fusing with the anime, the towns and routes would be different.I remember some pokedex entries and anime episodes referring to Antarctica, South America (which means there's North America too), and also the Middle East. It's confusing to me, and taking into account the space needed for undiscovered regions and previously unmentioned areas of our planet would make it nigh impossible (which is why we ignore it)!

Serebii's PokeEarth is strictly areas from the original rpg game series. I'd like to see an "accurate" model of Pokemon Videogame Earth as of yet, taking into consideration all games, or splitting into two planets: one derived from games with humans as protaganists, and one where pokemon rule- Mystery Dungeon, Dash, etc. The long-dead puzzle, pinball and TCG games don't really fit in at all, do they?
Back from the Hidden Land~

http://bulbapedia.bulbagarden.net/wiki/Pokemon_world
It's this one.
You know, it kind of looks like the Red Sea. 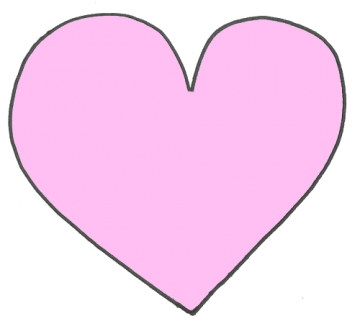 http://bulbapedia.bulbagarden.net/wiki/Pokemon_world
It's this one.
Looks like Earth to me. Kinda cloudy.