HISTORY
I started making this years ago. It's literally so close to being done that all I have to do is the final boss, ending sequence, and credits. However, at one point, the game kept giving me an unexpected error upon every attempt of a test. Soon after, my laptop crashed, and I had all but forgotten that I had a backup on one of the online file-sharing sites. So because of that incident, I had to stop working on it through the lack of a computer. Then, as a reminder that it was one of my attempted projects, I posted it in my list of scrapped games and engines. I found it yesterday on one of the file-sharing sites I use as a back-up and found out that this one doesn't give the unexpected error. So, still so close to the goal, I decided I'll finish this up to add to my list of completed games ;).

INFO
About the Whole Game...
This game is an enhanced remake of what was once an online arcade game called "Ode to Zelda." It featured a small world that used edited "The Legend of Zelda: A Link to the Past" sprites. Believe it or not, you could probably clear the whole game in under 2 hours.

About Heart Containers...
You can obtain a total of 16 heart containers, all of which are acquired in a certain order. Feel like you missed some? Kill all the enemies on the screen for any heart container availible there to appear.

About Magic Containers...
These, unlike Heart Containers, aren't required to be obtained in order, however, they are hidden in various places. Blast all rocks and pound all stakes to find them all!

About the Controls...
Here is a list of the in-game controls:
Z: Use Sword.
X: Use selected item.
Enter: Open Inventory/Pause the game.
Ctrl: Take a screenshot (These seem to be in PNG format, but are actually in BMP format, so before uploading them somewhere, save them as a proper PNG image file).

For 'An unexpected error occured while running the game.' recipients...
Check THIS and THIS on that situation. I already unchecked all Preload boxes, and this game doesn't use MP3's.


YOUR PART
Since the game is near completion, I would like to hear any suggestions, ideas for Ganon, and feedback. Enjoy the game ;)!
FAVORITE FAMILIARS [Azure Dreams(PS1 Faces)]

EDIT: Downloaded and played. It seems to work fairly well, although it would help to have some more explanation of the controls in-game. (yes, I know they're simple, but the name menu in particular is unclear.) I encountered a large problem with the sound, though. Keep in mind my computer's been having issues with sound before this, but in this case I think it's the game that's at fault. Every time a sound effect played-- such as swinging my sword-- the game would lag and the BGM would restart. It made it hard to keep playing. Can you fix this? 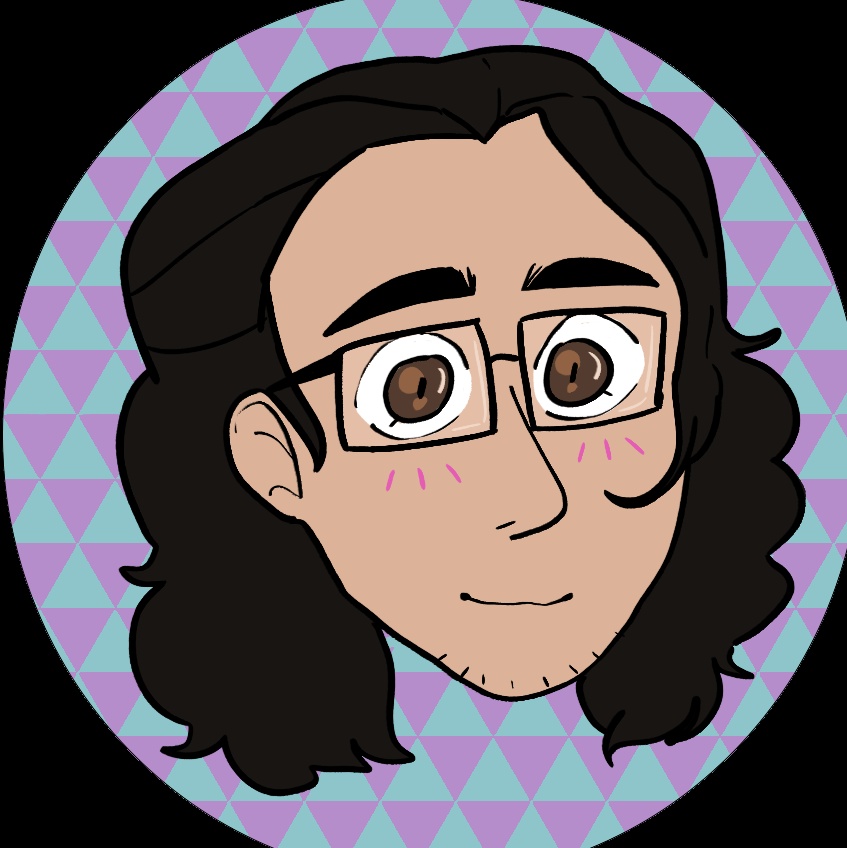 I don't know who I am either.

On the game itself, I only played a couple of minutes and I agree that there should be some sort of in-game explanation of the controls, because the ones that are used don't come naturally to some.
"pps new screenie" - No, really shut up yuoaman.

Haaave you read my LP?
Pokémon Quartz - The only one of mine really worth reading.

What about my [Un]Abridged series?
Aquaman the Unabridged Parody Series - Language warning.

Male
Seen January 28th, 2011
Posted November 6th, 2010
20 posts
10.7 Years
7
November 6th, 2010 at 3:08 PM
It's a fan-game of a fan-game, since you put it that way xD. Well, I need to finish up Link's new sprites, then move on. I was considering, since this version is near completion although it doesn't work for many, slapping Ganon in there with an ending sequence, then releasing that. And later on, release the second version, which will be WAY better with a heckload more content. Sounds like a plan, or should I just wait until I finish (or post updates of) Version B?
FAVORITE FAMILIARS [Azure Dreams(PS1 Faces)]

Thumbs up for not using any starter-kit to do this !
Pokémon Dark Energy

Ill have to go try it out :D