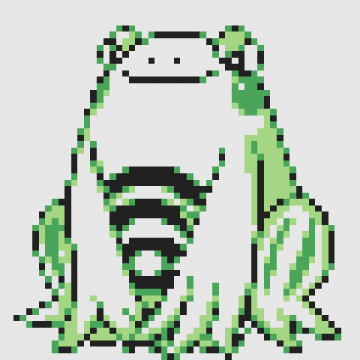 Some time ago, I started to work with a simple modification to change the wild encounters in Drayano's SacredGold, then I remembered how much I liked the concept of Pokémon LightPlatinum, and and thought it would be fun to create my own history-based hack on SG (HeartGold)
When I started working on it, I started modifying the wild list and trainer Pokémon data, to make it lore-friendly (sea Pokémon would appear only in the sea, while lake/river pokémon, like Magikarp, wouldn't appear in salt water and Gym Leaders, Trainers and Elite4 would have their Pokémon teams based on the Adventures Manga, anime or older games, for example.)
Then I started editing text, firstly, i choose to write it in Portuguese (as it is my native language), but a friend of mine encouraged me to publish the hack here, so I gave up on Portuguese and started writing in English
And boy, oh boy... My english is terrible, I often needed to consult google translator

I had some good plot ideas along with a friend of mine, I will write a little about it later
Then, I got stuck in another vital part of a good hack, the Script/event editing, I simply coudn't place NPCS in the Overworld, like Pokémon NPCs in routes, people's partners and etc
No matter how many tutorials I watch, I simply can't, this is the main reason I came here

I need someone who can make script/overworld events, since I don't know how to do this
and someone with a good english as well, but just to help me with some minor grammar errors
I don't know if I will add ASM hacks or modify any sprites, since the development is still early on

What I did:
- Added Fairy Type in pokémon, type charts and moves like Charm, thanks to Meromero's tutorial
- Modified wild encounters to make it lore-friendly
- Modified trainer Pokémon data to make it lore-friendly and less difficult than SG, but still more challenging than the original HGSS
What to do:
- Scripting/Event editing
- Text (I will do it)
- Plot (We did just some parts and had few ideas, I want this to be solid)
- Map editing (Mikelan98 released a NDS map editor recently, I would like to try it :D)
- Some ASM hacks (?) like infinite TMs

Now about the plot:
You finally managed to be accepted by the Indigo League as a Trainer. You are a 13-year-old boy/girl, son/daughter of the former Champion of the Sinnoh League, Laura, who had lost her position for Cynthia, when she was still a girl with a Garchomp. You, your mother and your father lived in Veilstone City, Sinnoh. Then, when you aged 7, your parents got tired of their life in Sinnoh and found refuge in a small town in the Johto region, New Bark. However, your father had to return to Sinnoh, communicating only by letters. The ingame history
happens in a universe parallel to the original story (3 years after Red become champion). You start snoozing at your room while listening to Mary's Pokémon Talk (the alternative I found for the Oak's introduction), then your mother calls you to go downstairs. Your friend Ethan/Lyra delivered your newly acquired Trainer Card from Professor Elm, he is the reason you're now a trainer. Some of the Pokémon world champions and influent trainers are now in Johto, attending a meeting at Indigo Plateau (for what reason?), so you can find some of them. (needs scripting (and spriting))

Thank you all for your attention! 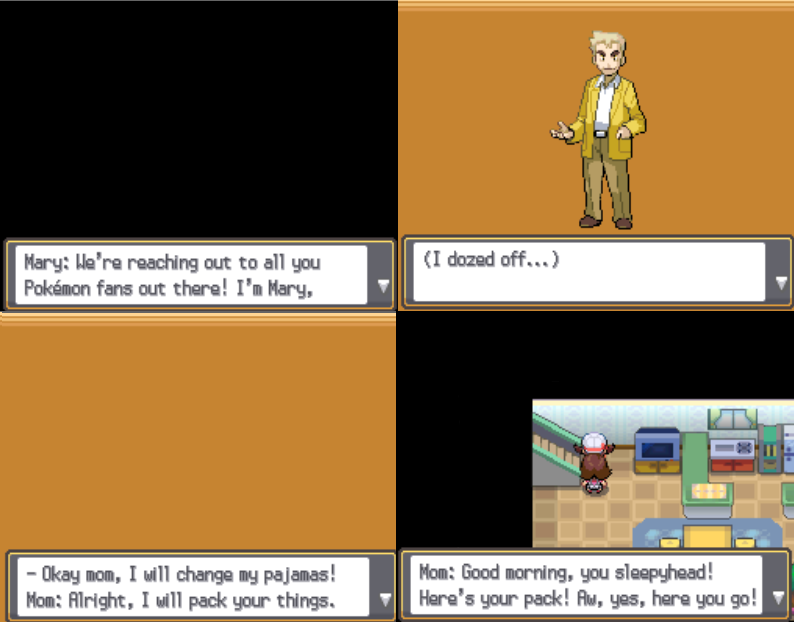 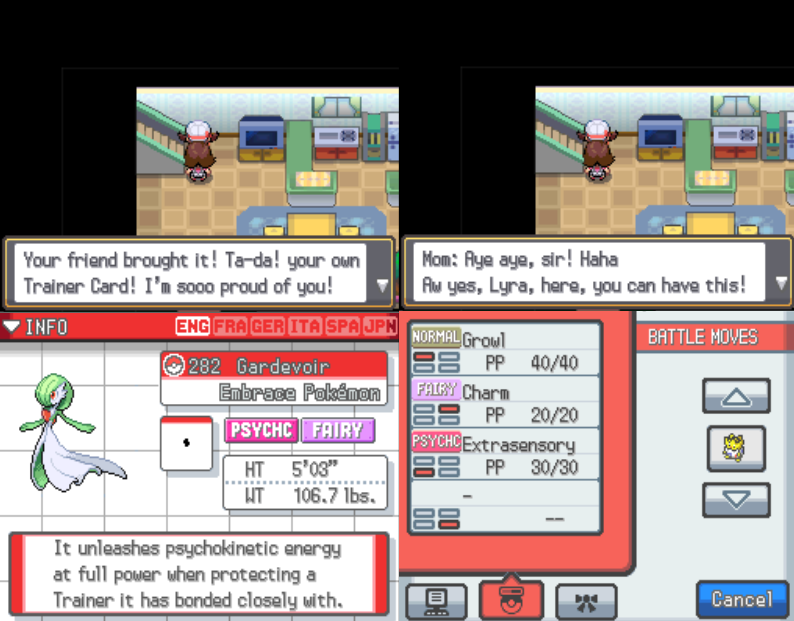 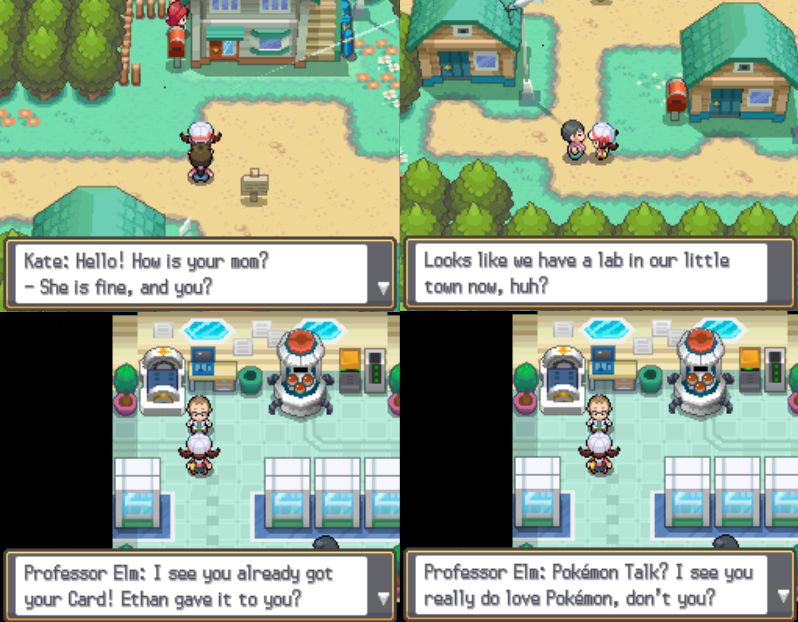