Age 28
Female
Seen 1 Minute Ago
Posted 16 Hours Ago
14,808 posts
7.7 Years
1
May 19th, 2021 at 1:27 PM
Today the governor of Texas signed into law a bill banning abortions from 6 weeks on, while on Monday the US Supreme Court said it would hear a case regarding Mississippi's 2020 abortion law, which had been struck down by lower courts.

The Texas one is just one of several that have passed during the past year or so. They were all brought up and passed knowing that they would be challenged and could possibly make it to the conservative majority Supreme Court, where the concerning possibility of previous precedent(s) being overturned and abortion being practically banned at the federal level exists.

The Mississippi case is said to happen sometime this fall/autumn.
Nah ンン
“No, I... I have to be strong. Everyone expects me to."

she/her
Seen 9 Hours Ago
Posted 10 Hours Ago
33,087 posts
14.8 Years
2
May 21st, 2021 at 4:23 AM
Very few even know they're pregnant by 6 weeks. This just seems like a workaround to banning abortions altogether by making the timeframe so short that most women wouldn't even know about it, since they probably can't ban them entirely. /:
art blog | art thread | vpp | mal | ffxiv
♡ sheep x bobandbill 5ever ♡

god hates us all

If Abbot is so obsessed with god he can answer to him about all the people he let die during the freeze. 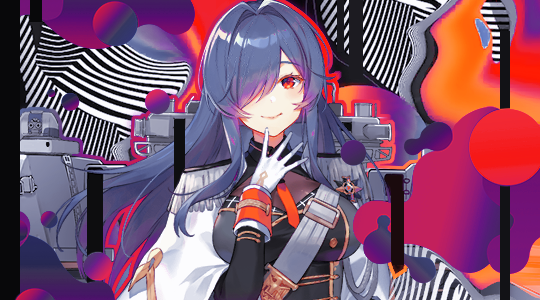