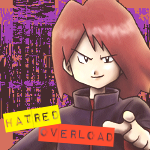 Male
Turkey
Seen 3 Days Ago
Posted 4 Weeks Ago
327 posts
10.6 Years
1
December 29th, 2021 at 2:50 AM
I feel as though most romhacks will stay close to the original content. Sometimes the original content infuriates me, the biggest offese being boring, multiple wild pokémon battles. So I'm thinking, would players be against:

Side note I can't implement any big changes myself because I don't know how to script.
Currently playing: Pokémon Red DX++ 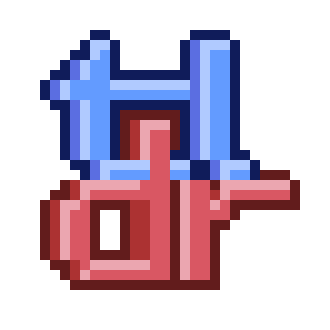 Seen 4 Hours Ago
Posted January 22nd, 2022
15 posts
135 Days
2
January 18th, 2022 at 10:23 PM
Looking at what's possible with pokemon crown mechanics wise... and the features introduced in games such as Unbound and Inclement Emerald.
I think with decompilation I can finally learn and start making something 'new'.

- Why just focus on pokemon trainers? There's all kinds of other parts of the pokemon world with other types of trainers and NPCs that also have stories. ​
- New battle / capture / base interaction mechanics. If it fits with the story like with the pokemon rocket hacks, pokemon crown's battle and capture system.
- If using a traditional battle system, bringing it up to date with modern standards or even improving on them. If it's a competitive focused romhack, listen to the complaints of vgc players like wolfyvgc and fix them.
- If it's a romhack made for streamers. Implementing quality of life features for them, streamer based gamemodes like enforcing nuzlockes etc... A hook that can 'do stuff' on certain twitch events happening for instance, native hooks to output your current party to display them on stream (I know mgba has logging... perhaps use that as a base to start, just log out to a file?).
- Do away with the traditional boy/girl with fixed appearance thing and absolutely let the player play as someone old/young/genderless/or even a pokemon
- Change some base mechanics involving how 'different' pokemon can be. There's the palette changer patch for inclement emerald which kinda helps making pokemon feel more unique. Add in mechanics that expand on the IV/EV/nature/(insert new system) vibe to make it feel like your pokemon are truly trained to be one of a kind.

Just some top of mind thoughts. 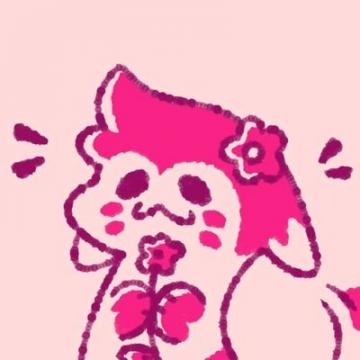 Male
brasil
Seen 3 Weeks Ago
Posted January 21st, 2022
5 posts
1.4 Years
3
January 21st, 2022 at 7:43 PM
probably different/new types.
one hack that do this greatly is pokemon sweet version.
its really fun to figure out what type is super effective against another, and for me, it kinda brings me back to being a kid and discovering pokemon types.
[align=center] 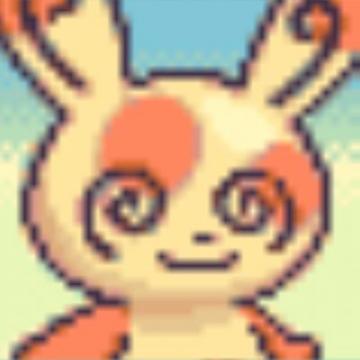 Would be cool to see more type revisions, though I would assume that takes a lot of work. 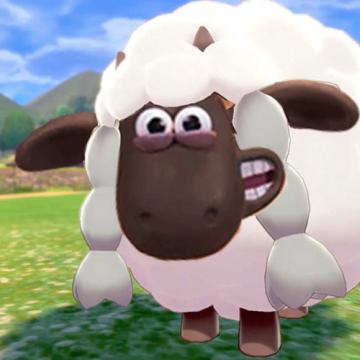 they + whatever else
medieval dungeon (dark, cold)
Seen February 20th, 2022
Posted February 6th, 2022
14 posts
339 Days
6
January 26th, 2022 at 6:05 PM , since edited
i'd like to see a hack that straight up takes a pokemon game and turns it into something else with similar mechanics. kind of like a reskin but maybe more involved. it kind of defeats the purpose of a pokemon romhack but i also really want to see what could be done using pokemon as a base. it's something i dream of making but i know it would take a billion years and it would never get finished
edit: now that i think about it i think a rom hack based on those "pukey-mon" parody cards would be pretty great

Male
Turkey
Seen 3 Days Ago
Posted 4 Weeks Ago
327 posts
10.6 Years
7
January 26th, 2022 at 11:01 PM , since edited
I'm currently working on a type chart that adds elements from Persona 3, and could eventually be implemented in a pokecrystal romhack.
It started with wanting to find a use to Normal attacks, the same way Pokemon Crystal Maeson turned the Normal type into Beast type and gave it weakness to Flying type, amongst other things.

Out of the many changes, all Normal, Fighting, Dragon, and Steel moves no longer are assigned this type, they instead received Slash, Strike and Pierce, and Flying is replaced by Wind. Wind is now super-effective against Fire, as it is the case in most Persona 3 battles. But I on the other hand, I didn't dare adding a type effectiveness between Ice and Electric types. I've also added a Light-type to match the Mudo and Hama skills from Persona 3... I kind of dig the idea to have them in Pokemon too, as TMs, with the same accuracy (around 30%), to replace the existing OHKO moves like Horn Drill. Also, STAB is removed.

Incidentally, although I wanted Bug to be defensive-only (in the same logic as Mammal and Avian), I found the offensive side of Bug still makes sense (SE against Psychic, Grass and Dark), so I kept it.

In the current form of the work, it seems like it would be hell to balance it out for the roster of available Pokémons and moves in pokecrystal, because 70% of my Normal-types moves have turned into Strike-type moves, and this type has at least 3 or 4 super-effectivenesses. I would have to change the whole engine to make it both interesting and balanced.
Currently playing: Pokémon Red DX++

they + whatever else
medieval dungeon (dark, cold)
Seen February 20th, 2022
Posted February 6th, 2022
14 posts
339 Days
8
January 28th, 2022 at 11:58 AM
here's another random idea i had but i like the idea of being able to use items directly on opposing pokemon, similar to how you get to lob rocks and food at the poor pokemon in the safari zone and wherever pokemon snap takes place. maybe certain items would have certain effects that could be detrimental or helpful, or maybe scare off pokemon that would be too dangerous to try to fight? i dunno
^ do not read this post ^