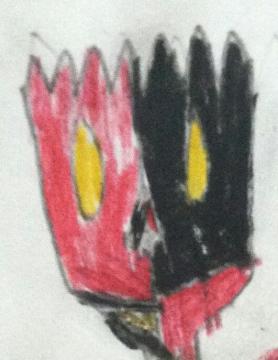 1. If either you or your partner faint, it's game over.

2. You can only recruit one Pokemon per dungeon once that's available, but NO grinding to recruit a Pokemon. Whatever wants to join you first is now a part of your team.

4. If a recruited Pokemon faints in a dungeon, you must say farewell to it when you get your next chance to.

5. You must give every Pokemon you recruit a nickname. (this includes you and your partner)

6. Guest Pokemon don't count towards your team, so if they faint, it isn't game over. (This is for instances where they join as a part of the story, like grovyle in time, darkness and sky)

7. You aren't allowed to use legendary Pokemon in dungeons. (unless it's a guest Pokemon, like cresselia or celebi)