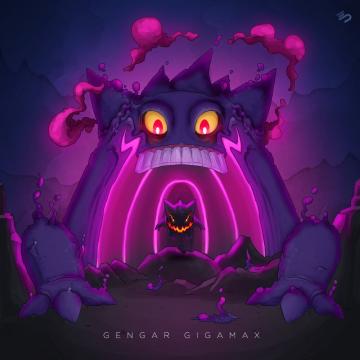 Male
Jotho
Seen 4 Weeks Ago
Posted 4 Weeks Ago
19 posts
1.6 Years
1
April 26th, 2021 at 9:05 AM
Hi everyone!
I created this thread to share with other people my recorded battles that for some reason I think theyr're interesting, epic or just funny.


In pokemon Ruby and Sapphire the teams of the trainers that you face in the Battle Tower doesn't adapt to your pokemon level, which means that if you have a level 85 pokemon team you are forced to face level 100 pokemon teams!
After various attempts I was able to prevail obtaining the gold symbol for winning 100 consecutive battles. It wasn't easy but not impossible thanks to the AI not very clever and "some lucky blow" 😜 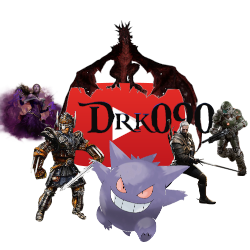 This time I used my sand team to battle against Anabel: the Frontier Brain of the Battle Tower in Pokemon Emerald, it was a great battle, but in the end I won easily! 😁


This time I used my normal monotype team at the Battle Dome.
Smeargle was the boss in this tournement defeating almost every opponent by himself, even the pokemon of the Dome Ace Tucker!


This time I want share with a intense battle between me and a online player in a random battle gen 8 on pokemon showdown.
It was a tough battle, winning it wasn't easy at all, GG dude! 😁