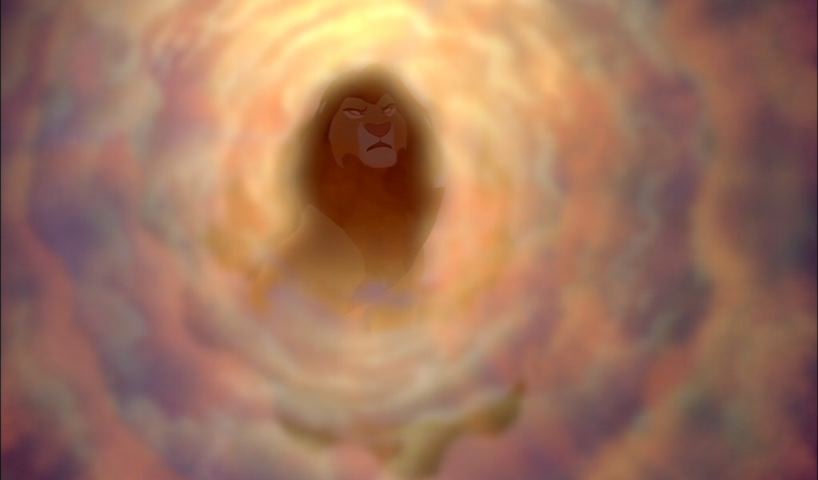 return of the king

Welcome to the PokûˋCommunity League!

PCL is the forum's competitive battling hub. It is collaborative in that all participants compete together in teams called clans, while it is competitive in that the clans compete against each other for a variety of prizes big and small, including the title of PCL Champion.

If you are interested in joining the League, read below for more information on the specifics of what the League is, how it functions, and how to sign up.

PCL's organizers are Anti, Castform, and wolf. If you have any questions, please contact them!

PCL consists of 4 clans of 6 members. Each clan is led by a clan head who acts as the chief organizer and leader for the clan. (The specific responsibilities of clan heads are outlined in the relevant sections, but in general, clan heads make executive decisions when necessary and can also organize events like intra-clan competitions or soliciting challenges.) Clan rosters and contact information can be found in the Clan Directory.

While the Offseason hosts a variety of battle formats, all PCL Championship matches are in the ORAS OU format. If you do not want to play standard OU with Smogon's ruleset, do not join the League.

Clan War Round-Robin: The first 3 weeks of the PCL Championship are a clan war round-robin where the clans face each other in a series of clan wars. Each week, 5 of the 6 clan members will participate, with the clan head deciding who will sit out. No member can sit out more than once. With the help of the PCL organizers, the clan heads will agree on individual match-ups. All players will then have 1 week to complete their matches. Each clan's win totalãthe relevant statistic for playoff seedingãare displayed on the PCL sub-forum splash.

Seeded Playoff: After 3 weeks of clan wars, the clan with the lowest win total is eliminated from contention. The clans with the 2nd and 3rd highest win totals then compete in a clan war where the winner advances to Finals where they then face the clan with the highest win total. Both the Semifinal and Final clan wars feature best of 3 matches. The winner of the Final is crowned PCL Champion. Members of the PCL Champion clan will have a trophy featured on their Pokemon Showdown username until their clan is unseated.

After the conclusion of the Championship, the PCL Offseason begins. The Offseason is more casual than the Championship. While there are still competitive events, the primary aim of the Offseason is to take inventory on the League's membershipãallowing members to leave the League if they wish and new members to take their placeãand to then host a fun variety of events that will allow for clans to strengthen both their social bonds and their individual members' battling skills.

Nearly all Offseason events will give clans the opportunity to win Experience for their clans. The splash at the top of the PCL sub-forum displays each clan's Experience and Level. The Experience system is simple: every 100 EXP a clan earns will allow it to level up. The EXP system is mostly for fun while providing a gauge for which clans are excelling in the Offseason events. Furthermore, we will grant 50 EXP awards to the clans of members who post outstanding content in the PCL sub-forum like metagame/Pokemon analysis, warstories, etc.ãbe creative! Reaching certain EXP milestones will grant clans small prizes on the Battle Server as well.

Besides events hosted by the PCL organizers, including the PCL Championship and Offseason events, PCL hosts a series of other more minor events. Clan heads are strongly encouraged to initiate clan war "friendlies" during the offseason for practice or other low-stakes competitive events with other clans or from outside challengers. (This event is a good example of such a competition.) Furthermore, clan heads can host events for their own members only, such as ladder races, fortune cups, or other more confined competitions.

Off-topic events, while rare, are also welcome in the PCL sub-forum, though no more than 2 at a time are allowed. These events include mafia games, Diplomacy, etc. They will never grant EXP or any other prizes, but rather are for fun and to be enjoyed as a part of the friendly social atmosphere of the League.

PCL members are expected to be active in the community. Practically speaking, this means regularly coming on the Battle Server to interact with teammates and regularly checking the PCL sub-forum for new events and especially clan war match-ups during the PCL Championship. Clan heads reserve the right to remove clan members that are inactive if there is a sign-up ready to join in their place. The League is a communal space: if you are not interested in engaging with the community, do not join the League. Inactive users lessen everyone else's enjoyment of the League, so enforcement of the activity requirement is strict.

Scheduling is often botched, so we have a standardized procedure which you can find in the How to Schedule your PCL Battle sticky. Especially for the Championship, being proactive scheduling your matches is crucial, and signing up for the League represents a commitment to being courteous and respectful of your opponents' time. You will absolutely be kicked out of the League if you suffer repeated activity losses. Here, there is a three strikes and you're out policy.

Naturally, real life often intervenes such that ideal activity is not always possible. We have two systems in place for this: you may ask for a mercenary or take a leave of absence.

Mercenary System: Mercenaries are essentially substitutes, players who sign up to fill short-term gaps. If something minor pops up such that you will be able to return within a week, but you have a match that needs to get completed, you can request a mercenary to complete that match for you. Your are responsible for posting this request in the Leaves of Absence and Mercenary Hiring thread and notifying your clan head of your absence. Clan heads are responsible for choosing an available mercenaryãa list of whom is in the OP of the LoA/Mercenary Hiring threadãand getting them in contact with their opponent.

Leaves of Absence: If you will not have time to actively participate in the League for an extended period of time (over a week), post in the Leaves of Absence and Mercenary Hiring thread to let us know. If your LoA is during the Championship, we will have to replace you for the duration. If it is during the Offseason, you will keep your spot, but only if you will be back within 3 weeks. Once your LoA begins to creep up on a month, it is only fair that a willing participant be given the opportunity to replace you. However, you are free to sign up again when things aren't so hectic!

Sign-ups are always open in case someone drops out of the League. Sign-ups must be moderately active on the Battle Server and must have a minimum of 100 posts on PokûˋCommunity in order to be considered as a full-time member. This policy is in place to protect against randoms who sign up and then fail to fulfill their activity obligation, which has happened in the past. Exceptions may be granted to this rule, but must be approved by wolf, Castform, and Anti. We mainly want strong evidence that you will not go inactive. PM all three of us to seek this exception.

You may sign up as a full-time member, a mercenary, or either one (where we choose depending on what the League needs at the time). If you would like to sign up in any of these capacities, do so in the PCL Sign-Up Thread.

If you have feedback regarding any aspect of PCL, please post it in the PCL Feedback Thread. Don't be shyãwe want to know how we are doing!

For anything that isn't applicable to be posted in that thread, we'll say it again: feel free to message Anti, Castform, or wolf with any questions or concerns!
Why are the beautiful sick and divided like myself?