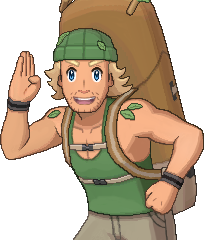 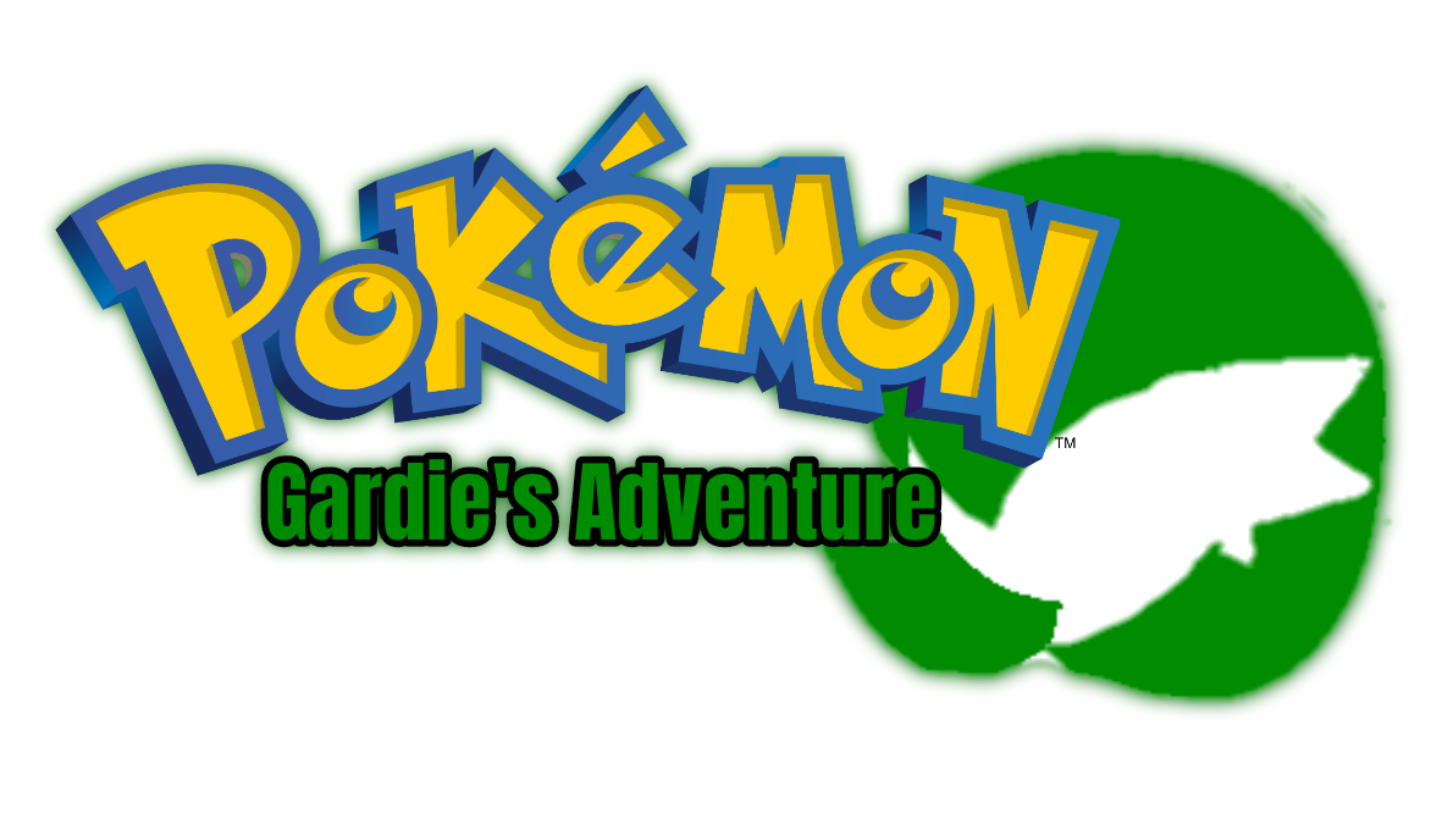 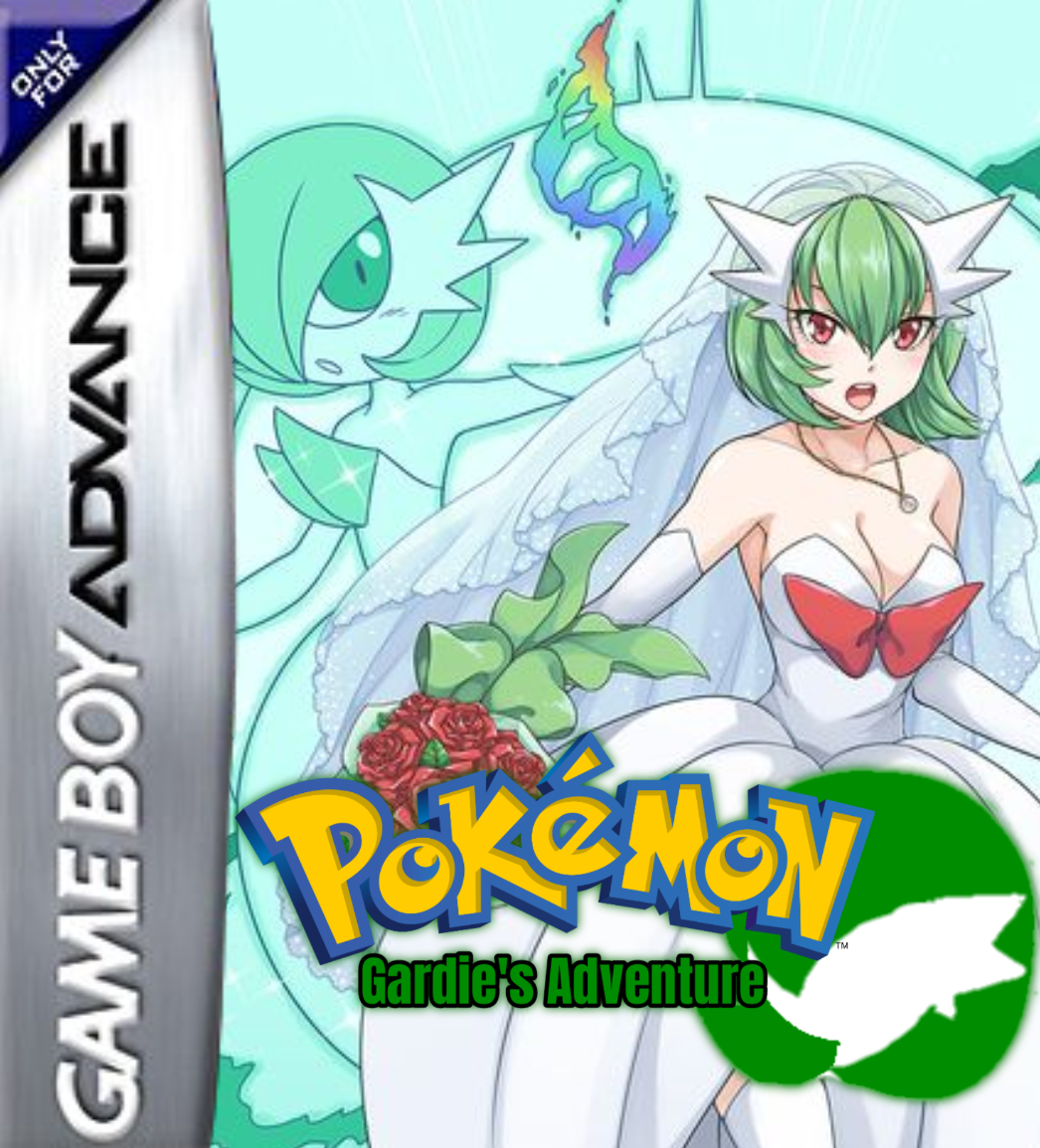 Pokémon Gardie's Adventure is finally completed after a long time! I've spent a lot of time making this and now i'm happy to share this!

I present to you Pokémon Gardie's Adventure, another Fire Red Hack where you can play as a Human Mega Gardevoir. The game is now complete.

The story tells about two girls going on a Pokémon adventure in the Kanto Region but with a twist.

Some Pokémon from other regions and even from Fochun, are just around the corner, along with some Pokémon never seen before.


Spoiler:
I know grinding is a long and boring process, but i found a solution: 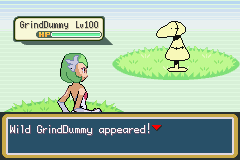 These dummies can be found on Route 14. They're extremely weak but if you beat them, you gain a lot of EXP. 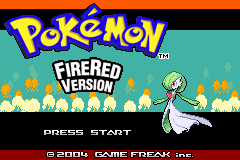 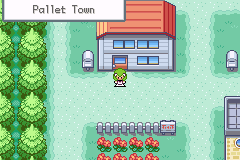 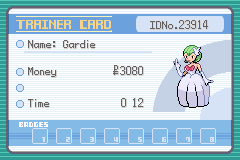 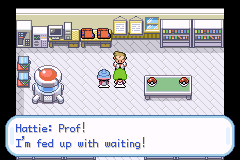 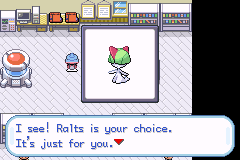 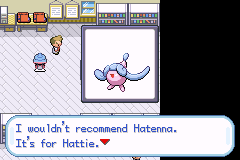 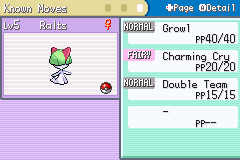 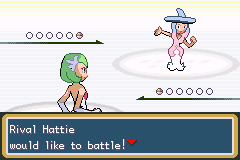 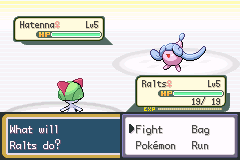 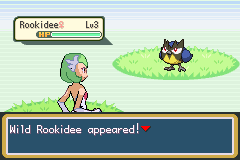 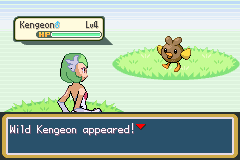 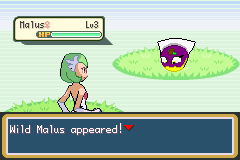 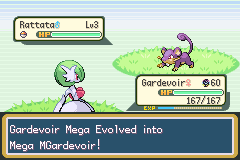 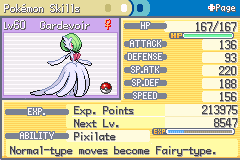 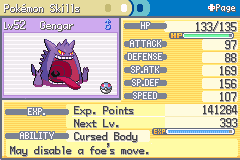 The Pokémon that can Mega Evolve are the following:

The 1.3 update Is the most important of all, with the purpose to make the Hack better.

V1.3 MAJOR UPDATES:
[*]NEW SPRITES: Many Pokémon like Caterpie, Raticate, Vulpix, Arcanine etc. have new sprites, and all Pokémon, including Megas, have Shiny forms.
[*]SHINY CHARM: This one just raises the Shiny encounter rate. Altough in my test playthrough i never met a single Shiny Pokémon.
[*]EARLY MOVE RELEARNER: Now it can be found in Cerulean City like Radical Red, but you still need mushrooms. With this update the Three Island chapter will be optional, but if you want Impidimp in your team... Go for it!
[*]FEMALE TEAM ROCKET GRUNTS IN MAIN STORYLINE: In Pokémon Fire Red i noticed there are only Male Team Rocket Grunts in the Main Story, so i decided to put some female grunts just for balance.
[*]NEW MOVE: POISON SEED: Malus and Vanexic's signature move (Even Roselia can learn it) Basically Leech Seed but it poisons the target.
[*]GRINDING ROAD UPDATE: To make grinding even faster, now Dummies hold Lucky Eggs. Just use Thief and prepare to reach high levels!
[*] CERULEAN CAVE: To avoid Postgame content, i just moved the NPC of the entrance of Cerulean Cave to catch Mewtwo. Cerulean Cave is optional but if you want to cheat with Mewtwo, be my guest, buddy.

Here's a friendly advice about playing the Postgame:

He-eth
United States
Seen 1 Day Ago
Posted 5 Days Ago
28 posts
4 Years
4
August 15th, 2021 at 1:53 AM
Originally Posted by Pokemaniac Zaheer [ Original Post ]
Does this have Gigantamax??
What does it mean by "Gigantamax treated as Mega Evolutions like Radical Red [WIP]"
It means what it says. Technically it originates from Unbound (I THINK, the tech began there anyway), but Gigantamax forms are treated as Mega Evolutions essentially. Balanced accordingly to Megas, without the turn limit and HP buff. Its pretty hot.

Seen 54 Minutes Ago
Posted 1 Day Ago
40 posts
76 Days
5
August 15th, 2021 at 10:30 PM
Originally Posted by NotDWaddler [ Original Post ]
It means what it says. Technically it originates from Unbound (I THINK, the tech began there anyway), but Gigantamax forms are treated as Mega Evolutions essentially. Balanced accordingly to Megas, without the turn limit and HP buff. Its pretty hot.
Thanks 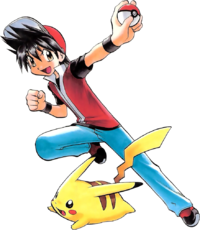 Male
Italy
Seen 8 Hours Ago
Posted 3 Weeks Ago
7 posts
86 Days
15
4 Weeks Ago at 2:41 AM
Originally Posted by PTAlex [ Original Post ]
How does feebas evolve?
Feebas evolves into Milotic at level 20, just like Magikarp.

Male
Mushroom Kingdom.
Seen 10 Hours Ago
Posted 2 Days Ago
27 posts
156 Days
17
3 Weeks Ago at 7:26 AM
Uuh... Is this supposed to be a joke? Cause playing specifically as some girl dressed up as a mega evolved Gardevior sounds a lot like fanfiction material to me.