Hello everybody and welcome to my introduction of this new and exciting MOD
This here will be a spoiler free introduction, down below there will be a spoiler full version
What is this MOD and why did i create it? Well, this is a challenge, this is a hard challenge of the original journey us pokemon trainers did.
In here there will be new and improved trainers, gym leaders and rivals other than rebalanced pokemons so that basically everyone is viable (or more than before for the weakest ones)
I wanted to recreate the REAL journey a TRUE champion would make, so much of the original journey made little to no sense and in here i (at least tried to) fix those to bring upon you a true and exciting journey

This game is best balanced for a Nuzlocke type of gameplay (better too with Level Caps), it has a steady increase in difficulty (with maybe only one spike along the journey) from slighlty harder than vanilla to (i might say) Kaizo level for the e4 and champion. But nothing prevents anyone to play it casually and still have fun with the added challenge in here. It's a game, have fun

Now, do you really want to spoil more about it? Are you sure? If so, keep reading


Spoiler:
The game is best enjoyed with no spoilers at all, you still have time to go back and just play it

Spoiler:
No?
ok, now here it is
Features
And now, some pics for you all (they are quite big lol) 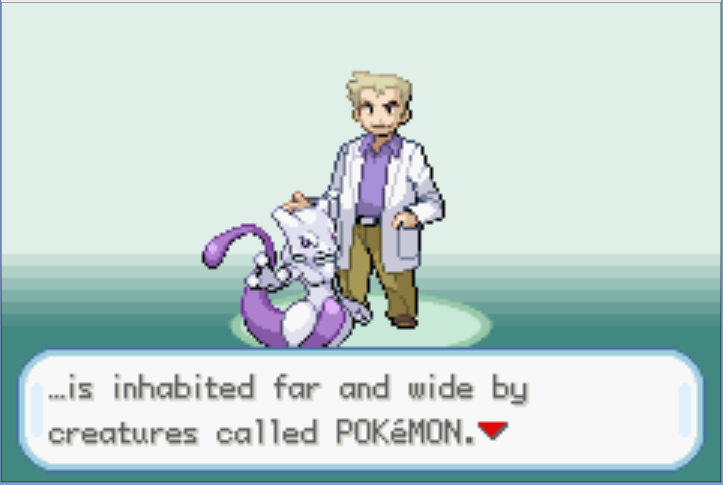 Apparently Oak has a Mewtwo, uh... 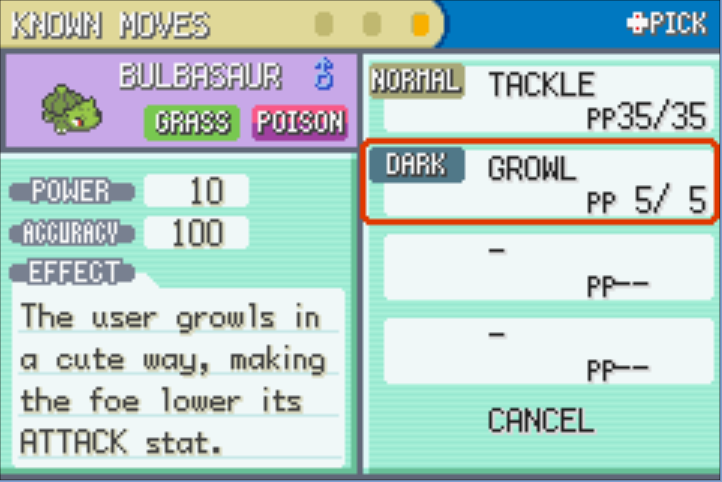 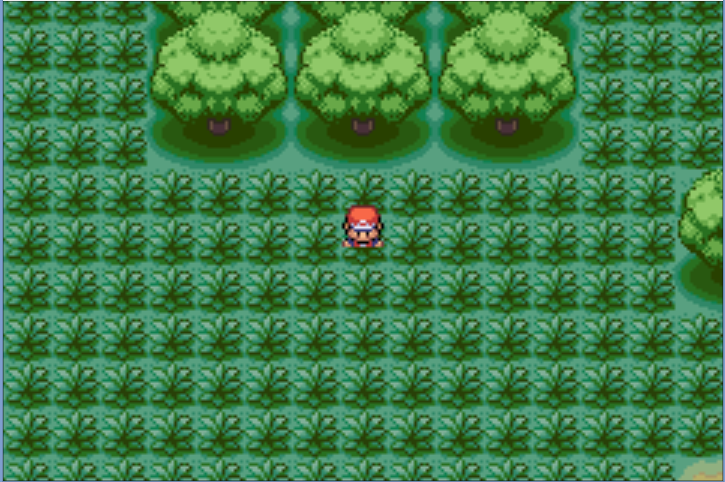 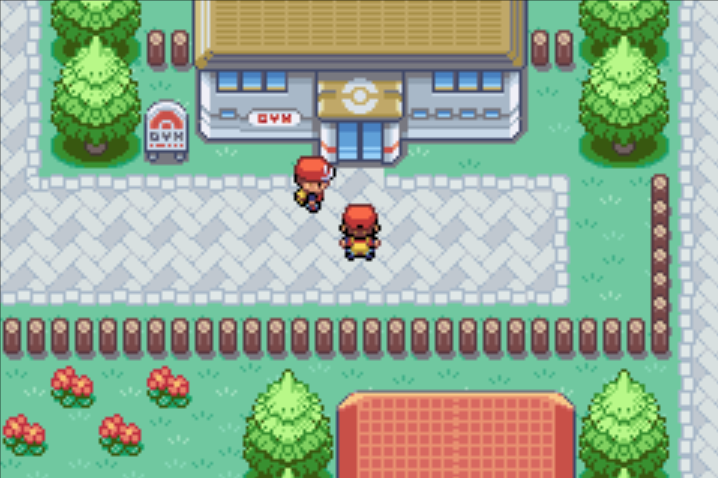 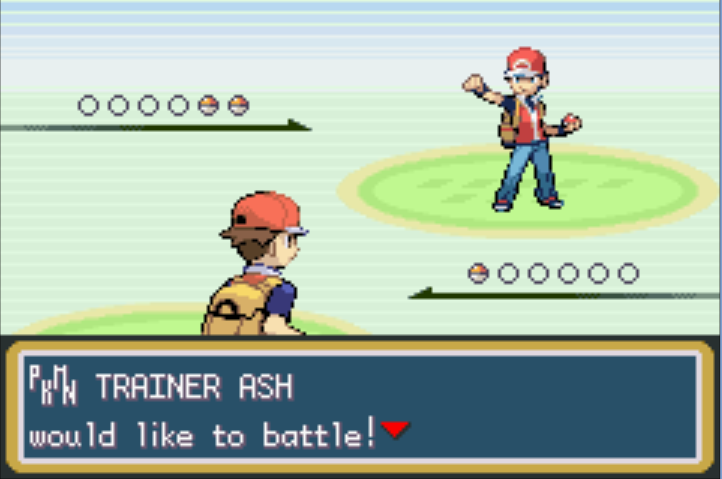 Oh yeah, it is THAT Ash 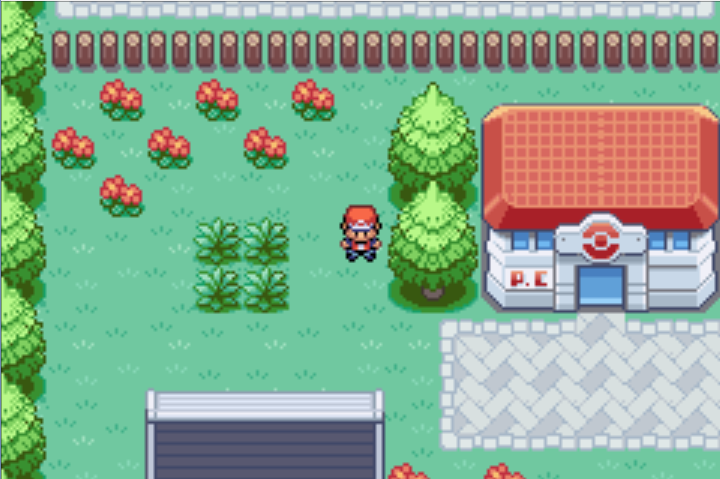 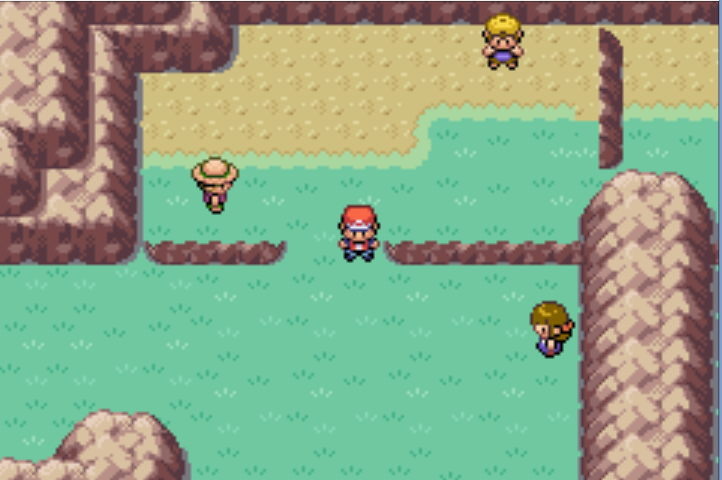 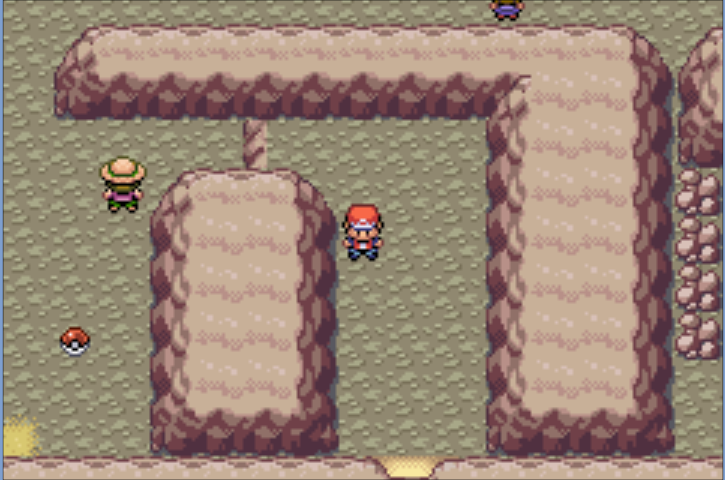 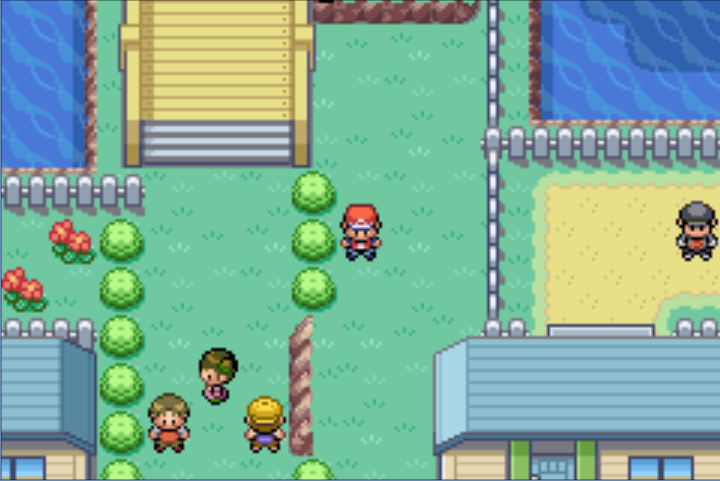 Wasn't Nugget Bridge supposed to be a challenge? eheh 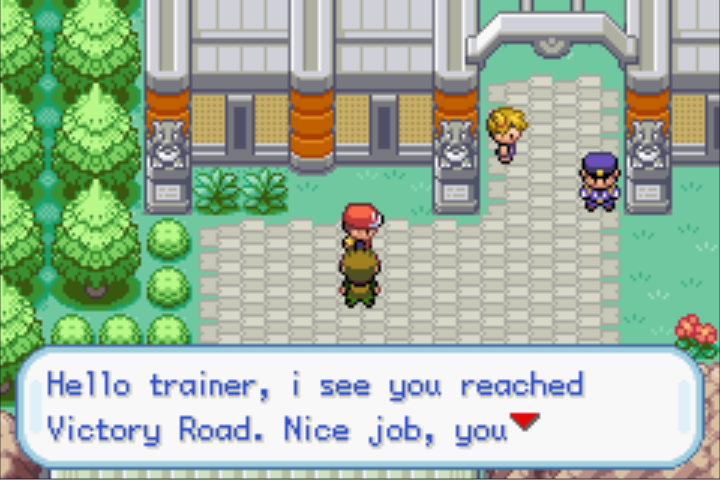 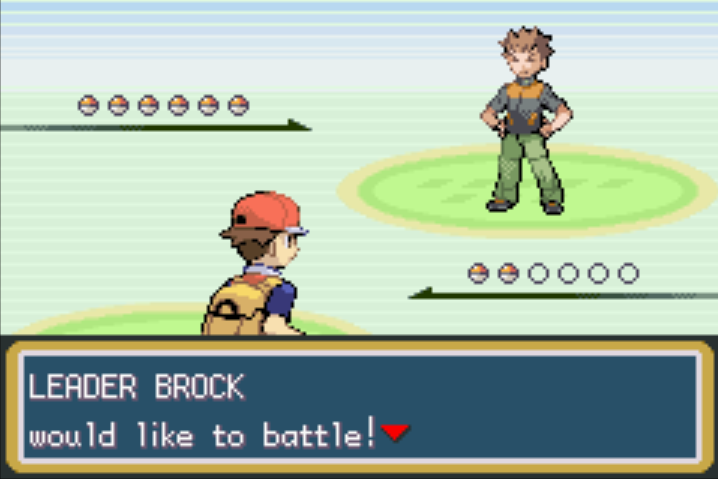 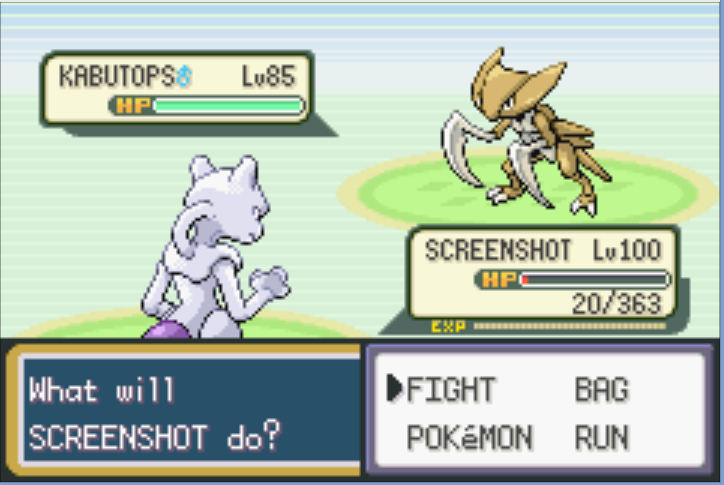 Very strong boyyy (no, you don't get a mewtwo here)

The Exp Variant adds an even harder money management part to the gameplay, this makes the early to mid game a little easier because you can always be at the level cap without risking to overlevel while making the late to end game harder because you'll have less money to buy important items such as: held items, berries and vitamins


If anyone has any suggestions or idea after plaing it, i am open to (at least try) to make those happen (if they make sense in this specific ROM)
have fun everybody

PS: i have played throught it myself at least 10 times fully (and more than 50 for the Nuzlocke ahah) and had friends playtest it, but, if you should ever encounter any bug or issue just let me know and i'll try to fix it


KNOWN BUGS and other issues:
Do NOT change the text speed, it is alrady set at max speed, if you try to make it faster it will just disappear (finding a way to prevent player to modify the speed at all)
1) if you enter the third floor of the celadon city dept store the game freezes. I couldn't find any way to resolve this but, since the third floor has litterally nothing in it, i blocked the stairway; please do not enter the floor from the elevator, it will crash the game
2) Bill in Cinnabar Island: for some reason the new rival ash gets possessed by Bill after beating blaine and still asks you to follow him to the sevii island even if i removed the event, beside that nothing happens
3) any item picked up from the overworld shows a "!n" textbox for some reason
4) This happened only on myGBA (and not to everyone, so not even consistent as a bug), i couldn't replicate it on VisualBoy or no$GBA, if you talk twyce to the mart clerk before giving the parcel to oak it softlocks


For More informations, discussions and direct questions to me
Join the Discord: https://discord.gg/N5XmkRYf
It's new and still in development but everyone is welcome


Ignore the file down below, it is an old patch i wrongly attached and can't remove lol use the link up above

Seen 2 Days Ago
Posted 5 Days Ago
41 posts
2 Years
5
January 18th, 2022 at 2:40 AM
if anyone has dowloaded the rom in the last week i have updated it multiple times since than
all small changes but i have someone else trying it and giving a lot of feedback
again they are really small changes like adding the TM for swift in vermilion city since surge loves to spam double team
and similar

Also, what do ya mean by 'no more random order' exactly? Is the player not allowed to free roam after getting Cut or something? Its really vague.

Seen 2 Days Ago
Posted 5 Days Ago
41 posts
2 Years
8
January 29th, 2022 at 5:37 AM
obviously it's not kanto vanilla
it's base on kanto vanilla but every single boss fight is changed, more are added and the journey itself is changed
this is not like playing yellow...like at all

the "no more random order" means that you have requirements to enter each gym so you have to do them in a specific order, this allows a better and higher scaling for levels
you can free roam but can't challenge the gyms if not in the intended order

Some bug fixes, slight rebalance of some mons after players feedback

pls continue playing and, if possible, write any feedback in this thread, it's kinda hard to follow in private message
thanks
and have fun everybody 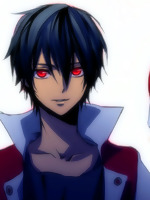 Seen 2 Days Ago
Posted 5 Days Ago
41 posts
2 Years
14
September 11th, 2022 at 1:22 AM
Originally Posted by Shadow-Ragna [ Original Post ]
Uh question when I am at Cinnabar Island I cannot find Bill nor can I enter the Pokemon Mansion, can someone help me?
Bill is not needed, while for entering pokemon mansion you need to find the rock smash TM
Spoiler:
inside seafoam island