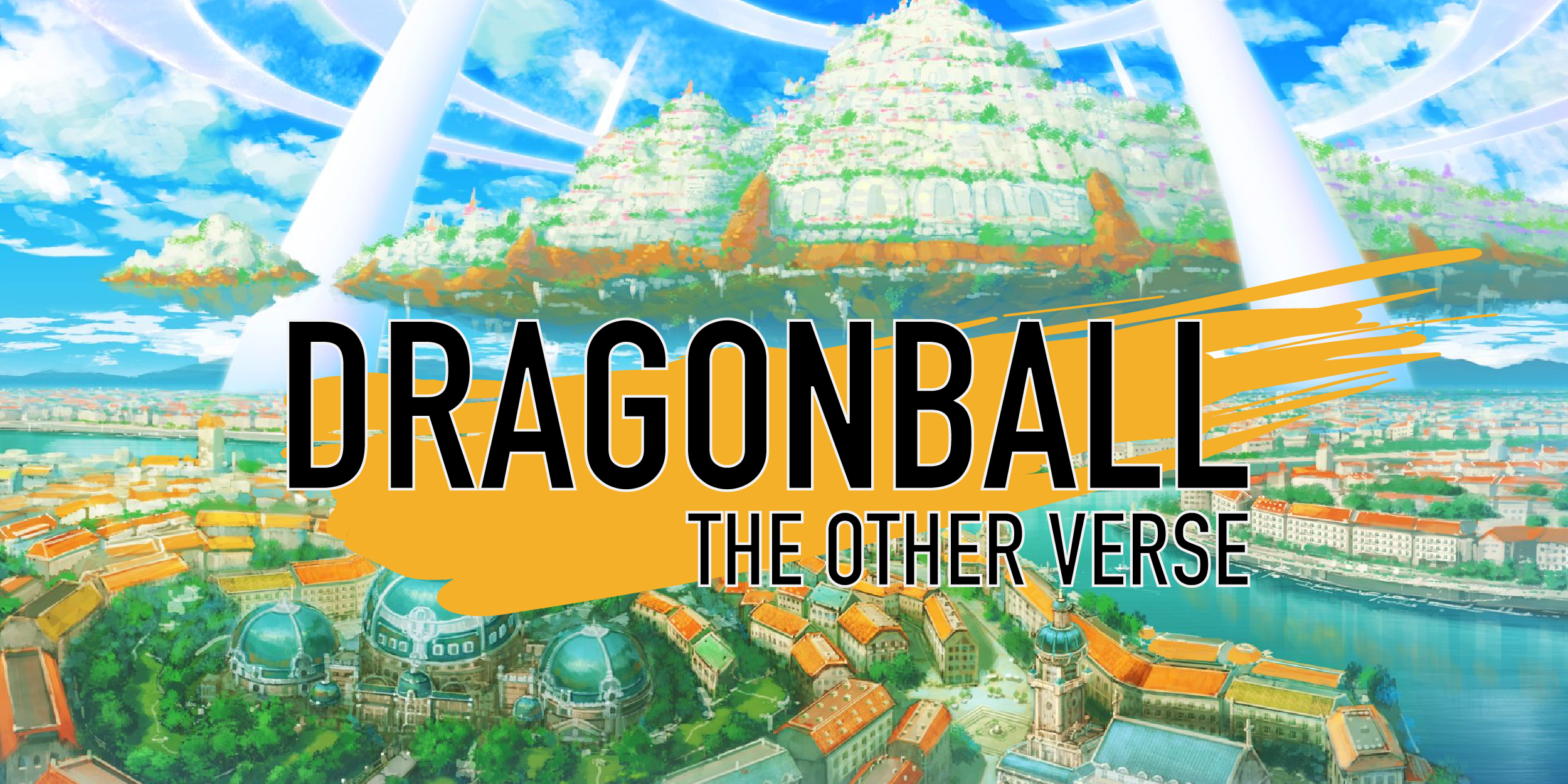 It is a time of peace on Earth! This quaint planet is home to an assortment of different critters, not just humans alike! A low gravity, great food, and great entertainment, it is no wonder why many people call this place home. Nuo City is one place, that is teeming with all sorts of characters. A massive, metropolitan city, it is considered to be one of the larger cities on the planet. As such, many people have flocked to this city to live out their lives. Farmlands located on the outskirts, as well as casinos, beaches, and various stores, Nuo City has pretty much anything someone could ask for.

Despite being a time of peace, things are not as good as they seem on the surface. Although the crime rate was always sort of high in Nuo City due to the sheer amount of people that inhabit it, there’s been a rise of more serious incidents as of late. One such incident, was the tampering of a power plant, which caused a blackout in one part of the city for several days. Another incident revolved around the company known as Orion Industries - a giant in the tech industry. One of their buildings was recently robbed, with several pieces of classified equipment being taken. All in all, investigations are currently underway, and for the most part, people are still living their lives the best they can in Nuo City.

Welcome to my Dragonball Role-play! I know Dragonball RPs are sort of difficult to execute, however, I figured it would be a fun idea if the actual construction of the role-play was done correctly! First off, as you might have guessed, this role-play does NOT exist in the same universe as the usual Dragonball franchise aka Universe 7. This role-play exists in another unnamed Universe for now, hence the title, “The Other Verse”. As such, it will be easier to create our own stories and arcs, etc. With that said, there are some similarities that I will not mention, as well as world rules:

- Dragonballs exist in this Earth, as does Shenron.
- The Dragonballs are indeed created by the Namekians in this one as well, and their creator is Choir, an elderly and wise Namekian that lives on a small island in the ocean, away from other Earthlings. There is also a Namekian Spaceship situated on this island. He is one of the few people that know of the different planets that other races are from.
- Saiyans still currently have their planet, called Planet Garla. Saiyans in this Universe do not have their tails.
- Most of the Alien races on the planet have been there at a young age (this includes Saiyans). Because of this, many of the alien races are not aware of their home planet, and have never been outside of Earth (this is to just implement some sort of power-handicap at the beginning, and add more lore to the world as we see fit).
- Form changes exist, however, in this Universe, the term Super Saiyan is not known, nor is the actual form. Or at least, VERY few people have ever heard this term being used.
- Space travel is currently not permitted, yet.
- God of Destruction/Angel exists in this universe, however, not yet known (trying to work him into the story still, depending on how far we get).


Essentially your character will be a citizen of Nuo City. The role-play will start off with them going about their daily lives, and I will try to transition to the meat of the first episode as fast as I can, without wasting too much time.

And I think that is all for now! I will add more to this post as I see fit, but otherwise I think that covers most of it. So for now, let’s go onto the rules, and then Character Creation!

RULES
1) Hard to sort of do in a DB role-play but let’s try not to God-Mod. I mean, characters should still be able to lose, and have to put up a difficult fight, etc. I am trying to gear more towards teamwork, and smart fighting, as opposed to characters getting a power-up every single time there’s a major fight.

2) This role-play is rated T for the most part, similar to many DragonBall themed media.

3) Only one character per person - the list of playable races are: Majin, Saiyan, Namekian, Frost Demons, and Earthlings. Similarly, if you want to create something else, let me know as you can also do that, as there are random characters that tend to show up in Dragonball, that are not one of those common races.

4) For now, your character would start off as base-form as possible. Even though they may practice martial arts/fighting/sparring, they would not be accessible yet to any sort of form changes or power-ups, as I will be allowing characters access to them as the role-play progresses.

5) Fighting between characters is allowed - especially encouraged during a tournament setting.

6) Similarly like the TV show, I will be breaking the role-play into ‘Episodes’, just so it’s easier to focus on plot at hand or subplot.

7) You guys are free to suggest your own character arc you would like everyone to participate in! If you have ideas, let me know and we can try to work it into the story somehow! This includes creating villains, etc.

Race: (From the ones mentioned before).

Appearance: (A picture would also be good to supplement with written description, if you have a game that allows for it such as Xenoverse)

Background: (How did they come to Earth? What do they do? If they are non-earthling, make sure to explain how they came to Earth at such a young age).

And that’s everything! I will have my sign-up done within the weekend or couple of days or so. If anyone has any questions, I am aways open for answering :) I want to have a variation of characters, so try to refrain from making characters that we already have multiples of.