she / they
in the flowers
Seen 38 Minutes Ago
Posted 41 Minutes Ago
16,456 posts
11.1 Years
1
April 23rd, 2017 at 3:42 PM , since edited
Rules
Prefixes
Card Values
Resources
Youtubers
Mods
Rules and Regulations
All Pokecommunity Community Guidelines apply in this forum. You can read them here. There is to be, under no circumstance any BUYING, TRADING, OR SELLING on this forum. We have a list of resources below you can use to potentially help sell your collection.

Prefixes
In the Pokecommunity TCG Section, we have prefixes that tell you, and other users, what your thread is about. The following prefixes are:

Asking About Card Values
RULES FOR ASKING ABOUT CARD VALUES:
Please keep the number of cards asked about per post reasonable! Asking about 25 or more cards is not reasonable for identification, which can take time! When requesting information a card, please provide as much information as possible. The ideal information consists of the following:


Anatomy of a Pokemon Card: 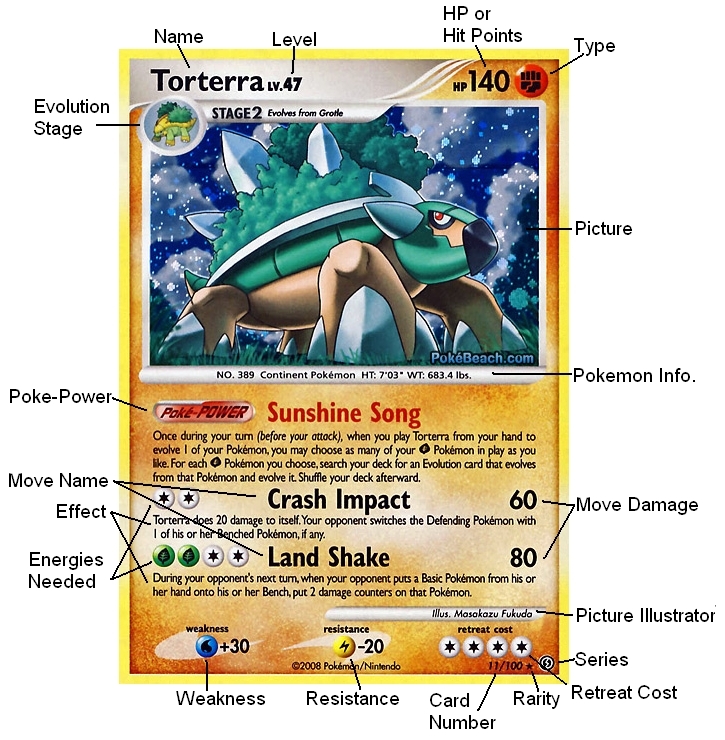 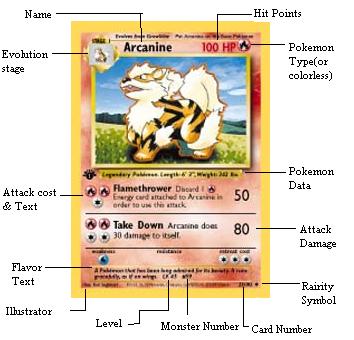 Please do not ask for prices of commons and uncommons, as they are generally worth less than $0.50 apiece. If you did not know, these are the cards that have a little black circle (black circles indicating a rarity of common) or a little black diamond (black diamonds indicating a rarity of uncommon) on the bottom right corner of the card. The reason this rule has been added is because too many people are asking about prices for commons, and pricing is too time consuming to price out cards of these rarities when the vast majority of these are worth less than fifty cents. Some notable exceptions to this include very useful Trainer cards that are legal in the current standard and expanded formats as well as error cards.


Resources
There's so many databases on how to deal with every aspect of your TCG experience, so here we're going to list a few of them:

Youtubers
YouTube videos are allowed to be posted in this section, but must follow the below rules:

css by twilightblade
updated by Fairy