Pokémon Daycare was a submission for Relic Castle's Game Jam. Now that the Jam has officially ended, it gets posted to PokeCommunity!
Basically, you own a daycare, where trainers can drop off and pick up their Pokémon. Use the money you get to buy food for the checked in Pokémon or even upgrade the daycare itself. Sometimes you find eggs, which Trainers can adopt, but you never do find out where they come from.
Not really much of a plot to be honest. Trainers are random though, that's cool. 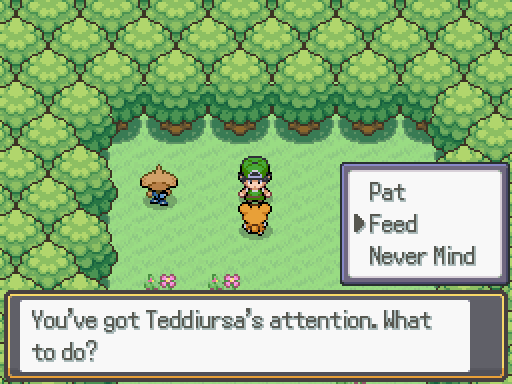 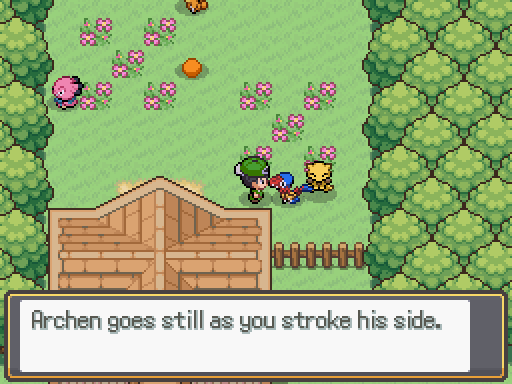 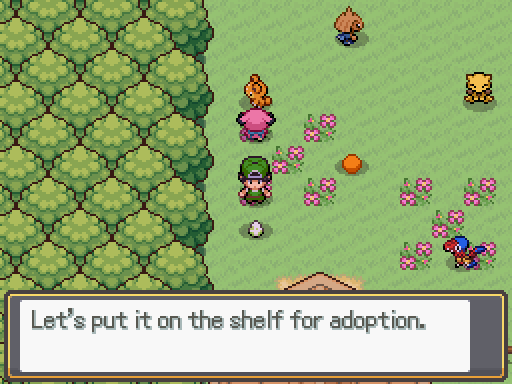 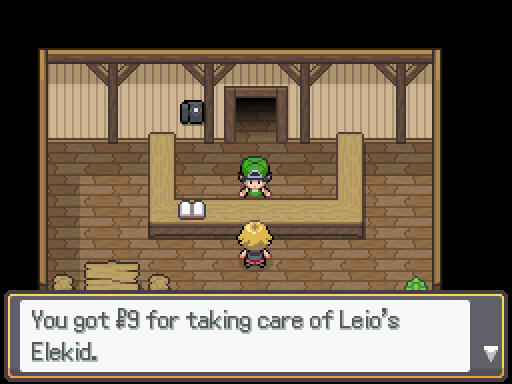 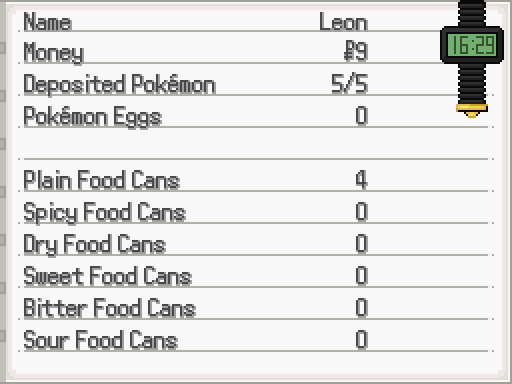 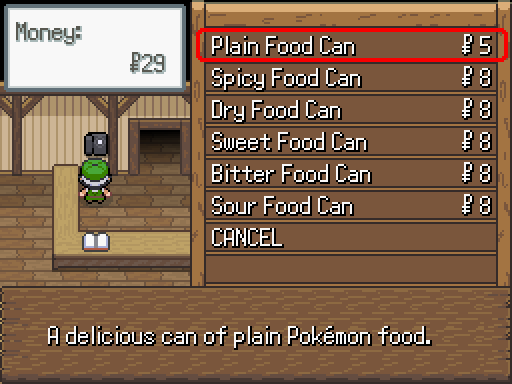 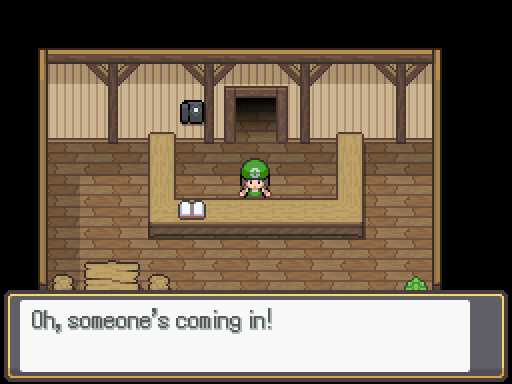 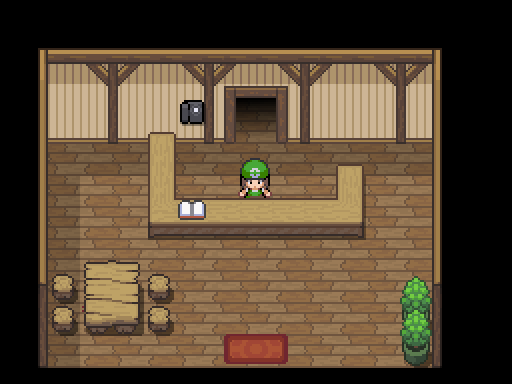 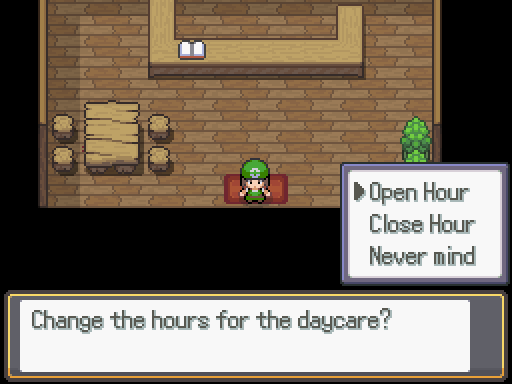 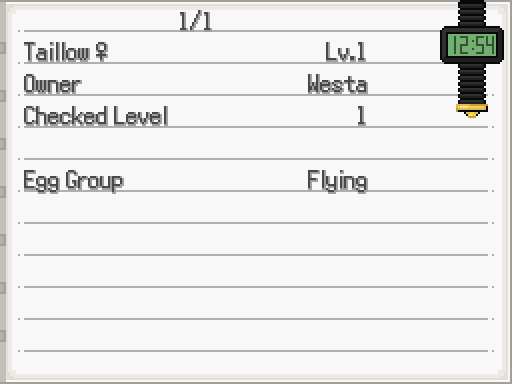 Base Game Download: https://www.mediafire.com/file/xgh7bztg3bpwg4t/Pokemon_Daycare.zip/file (This doesn't include any patches!)

V1.2.2 Patch: https://www.mediafire.com/file/zn1abzkpw9v8zzn/Pokemon_Daycare_v1.2.2.zip/file (This patch contains just the data folder, so you'll need the full game first. Saves should stay compatible, at least in my tests. Patched games will now have a v1.2.2 in the bottom right corner.)
Made Using: Pokémon Essentials
Team: Vendily!
Notes: This game involves a decent bit of randomness, from the text the trainers say, to the Pokémon a trainer has. It's not purely random, it picks from pools, but there's always the possibility of some events taking a while to occur, like getting an egg (there needs to be at least 2 compatible Pokémon), or a trainer returning to pick up their deposited Pokémon (it is weighted to prefer pickups though).

New features have been added in the v1.1 patch! The layout of the daycare changes ever so slightly, so now you can get out from behind the counter. Interacting with the entrance allows you to set opening and closing hours, and trainers will never interrupt your play session outside of those hours. You can even close the daycare outright, by having the opening hours after the closing hours, or closing before opening. More data on the Pokémon in the daycare is added, with egg groups and food preferences (though a small amount of experimentation is still needed for Pokémon without neutral natures). Finally, more has been added to the phone, with the ability to pay to put out ads that reduces the number of deposits needed for the next new trainer to appear, as well as reduce the base time between trainers, and the ability to purchase increases to the size of the yard for the daycare so you can have even more Pokémon!

v1.2.0 adds a new feature, a minigame to play with the Pokémon, Copy-Cat, where you copy the motions of the Pokémon. This is a quick way to raise exp, and I have to admit, I spent a while playing just that. It also adds a screen for the daycare info instead of just textboxes, and an egg will appear on the counter when you have one ready for adoption.
Resource Pack: https://www.mediafire.com/file/y0xoh2kbd7b2p02/Pokemon_Daycare_Resource_Pack.zip/file
Credits 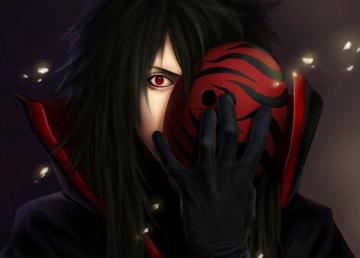 Seen 1 Day Ago
Posted 2 Weeks Ago
1,606 posts
7.5 Years
4
March 31st, 2020 at 4:59 PM
Originally Posted by iSo_Nationwide [ Original Post ]
What is the resource pack for? Just curious
Well, the rules of Relic Castle's game jam require assets made for the jam become public afterwards in a nice little package. Most of my stuff was already public, but some stuff was made or edited by me, as per the credits.

Seen 1 Day Ago
Posted 2 Weeks Ago
1,606 posts
7.5 Years
6
August 14th, 2020 at 5:08 PM
Originally Posted by Marx321 [ Original Post ]
is this applicable for visual boy advance for computer?
It is not, You want the ROM Hacks Studio section.
https://www.pokecommunity.com/forumdisplay.php?fn=rom-hacks-studio 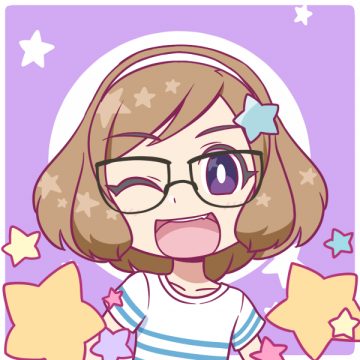