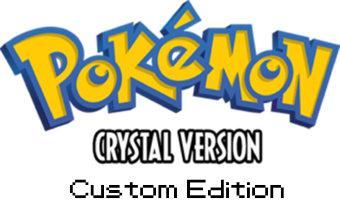 Custom Crystal is a difficulty hack and a QOL hack, it was inspired by Dray hack's but the difficulty is much lower than them.

- All non-legendries have brand new move sets! In gen 2, most move sets are subpar to say the least, but I've improved them so they have better moves than normal.

- Most Pokémon are catchable, outside of the legendary birds, and Celebi. Some Pokémon are moved from area's because they have been buffed.

- Ghost is changed to special, and Dark has been changed to Physical.

- Some dialogue edits! Most of the are kind of buggy.

- Gym Leaders have new teams, with most of them actually using Johto Pokémon!

The rom hack is up until after the E4 and Champion, I'll update the game with Kanto fully done!

Um, I know this looks very unprofessional, but I hope you enjoy my rom hack!
"Even if horrible things happen, the world lives on. And people move on."
- A wise Oddish. 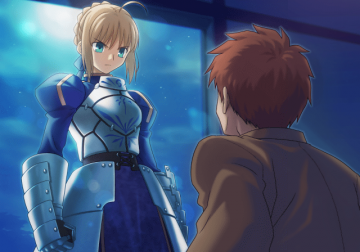 Somebody who's trying to find tools with working links for rom-hacking purposes.

Seen 2 Days Ago
Posted 2 Weeks Ago
3 posts
164 Days
3
2 Weeks Ago at 4:39 PM
Dark being physical ruins Eevee's whole thing with all the Eeveelutions being "Special" types.