Toxtricity had a larger role in the Pokémon Sword and Shield games. We go over all the evidence that’s existed since Pokémon Sun and Moon!

Written by bobandbill 2 Weeks Ago 11:46 AM
Read article

Male
A cape
Seen 6 Hours Ago
Posted 7 Hours Ago
16,122 posts
13 Years
1
2 Weeks Ago at 11:46 AM
A deep dive into Toxtricity and how it totally got scammed out of having more importance in the SwSh story. Check the article! Leave a comment! [s[don't forget to like and subscribe[/s] 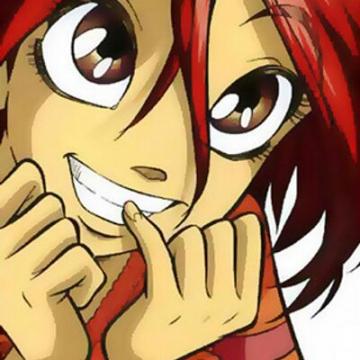 I see Toxtricity's idea being implemented the same way as Mew or Celebi back in the day. Those pokémon both have places designed particularly to present a sensation of mystery to the region.
Mew's first reference in R/B/G was seen as an experiment at the old Mansion but the idea was to distribute it afterwards as an event. Similar thing with Celebi and the abandoned Shrine.
The first time players arrive at both locations they are filled with the sensation of wondering - something happened here before, i want to get answers!

The only thing that breaks this immersion is the internet and the game's world bulding. People can effortlessly crack the game files and arrive at a quick conclusion. That's why I think the devs wanted to rush most of the events.
Other than that it's pretty cool.Too bad the rest of the game wasn't that dinamic... =(
☆ SW-1201-2866-1718 ☆