IT'S DANGEROUS TO GO ALONE!

Hey, I'm that guy who was making the Fire Red hack, The Legend of Zelda: Sacred Paradox.

Sacred Paradox has been dead for a while, and the version I released previously was very buggy and honestly partially unplayable unless you read the instructions I left with the patch.
Anyways, I've picked the project back up again, and I'm trying to play this a little smarter this time. Which is why for now, I'm just calling it PROJECT ZELDAMON.

As was said in the last post of the original thread, A team is needed this time around.
This hack is very ambitious as it's pretty much an overhaul of all of the graphics, maps and music of the original engine, with the need for all-new handmade Pokemon sprites for the Zelda monsters.

There is already a Discord set up with a bunch members, which is where the majority of coordination will be handled.

Realistically, pretty much everything. Looking for real Zelda fans who are passionate about the series above all else.

More than anything we need programmers who are familiar with XSE, but even more dire is the need for someone who knows ASM.

You don't necessarily have to fit the mold of any of the above jobs to help out. Just let me know what you're good at and we can figure something out.

At this time, we are NOT LOOKING FOR BETA TESTERS.

Just post here or head directly over to the Discord to let us know what you want to help with!

Age 32
Male
New England
Seen December 9th, 2021
Posted December 9th, 2021
1,225 posts
15.9 Years
3
November 18th, 2018 at 10:15 PM
I appreciate it but really this game is only a pokemon game in the way that it uses monster battles instead of Zelda sword fights and it's literally using the Fire Red engine lol. Everything else from Pokemon aside from the moves and menus are being replaced with Zelda stuff, and even the menus are getting a graphics change and a few moves might be renamed.

A lot of people have come forward to join us on Discord, if any other rom hackers would like to join us just stop by! 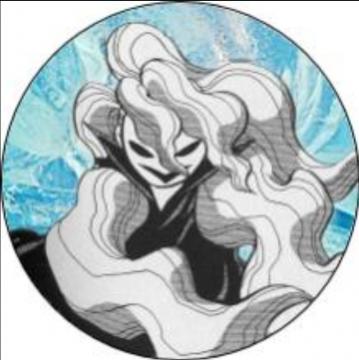 Age 26
Male
Olympia
Seen October 31st, 2021
Posted July 24th, 2021
191 posts
9.2 Years
4
June 14th, 2019 at 5:31 PM
I would love to be a part of this game. I've played all of the Zelda games and in fact the Oracle games your tiles are from were my favorite I usually go by Moosh on other forums. I've been hacking for like 7 years so my area of expertise ranges I sprite I map (my best and favorite aspect) I am a amateur scripter but getting better. Let me know if this is still alive and I can help.
Creator of Silver Destiny and Pokémon Delta

Too much a loner for social media

Male
Old continent
Seen October 15th, 2022
Posted March 26th, 2021
15 posts
4.2 Years
6
December 19th, 2019 at 8:13 AM
Hey Danno, There is this one person on vp's rheg thread sharing a hyruledex for months now, doing slow but steady sprite work which is really good.
It might be in your interest to correspond with them.

Good luck with the project, it's a fun idea. 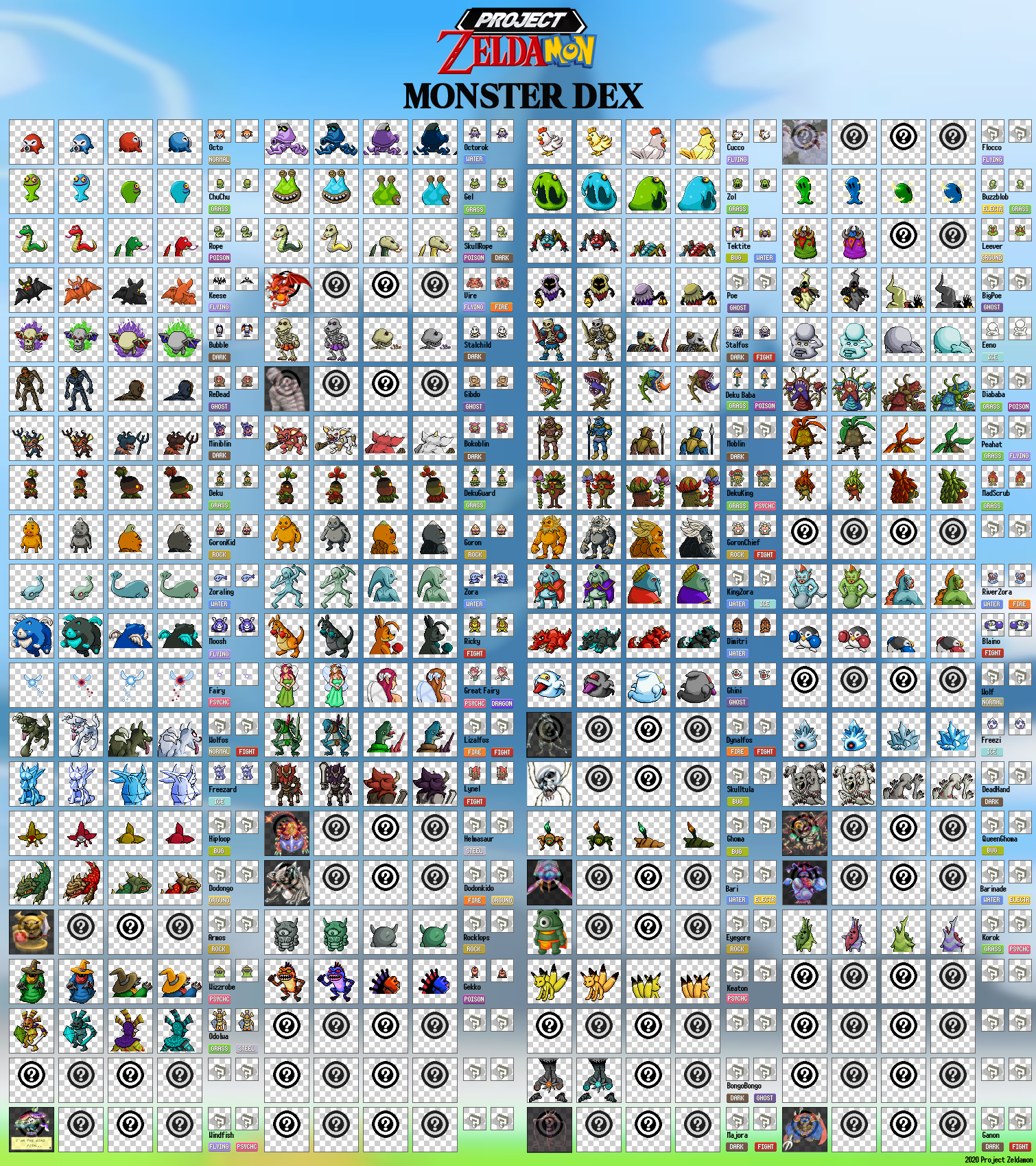 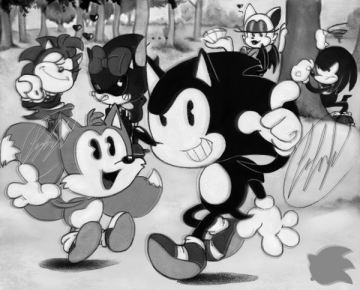 Here's an update on the dex: 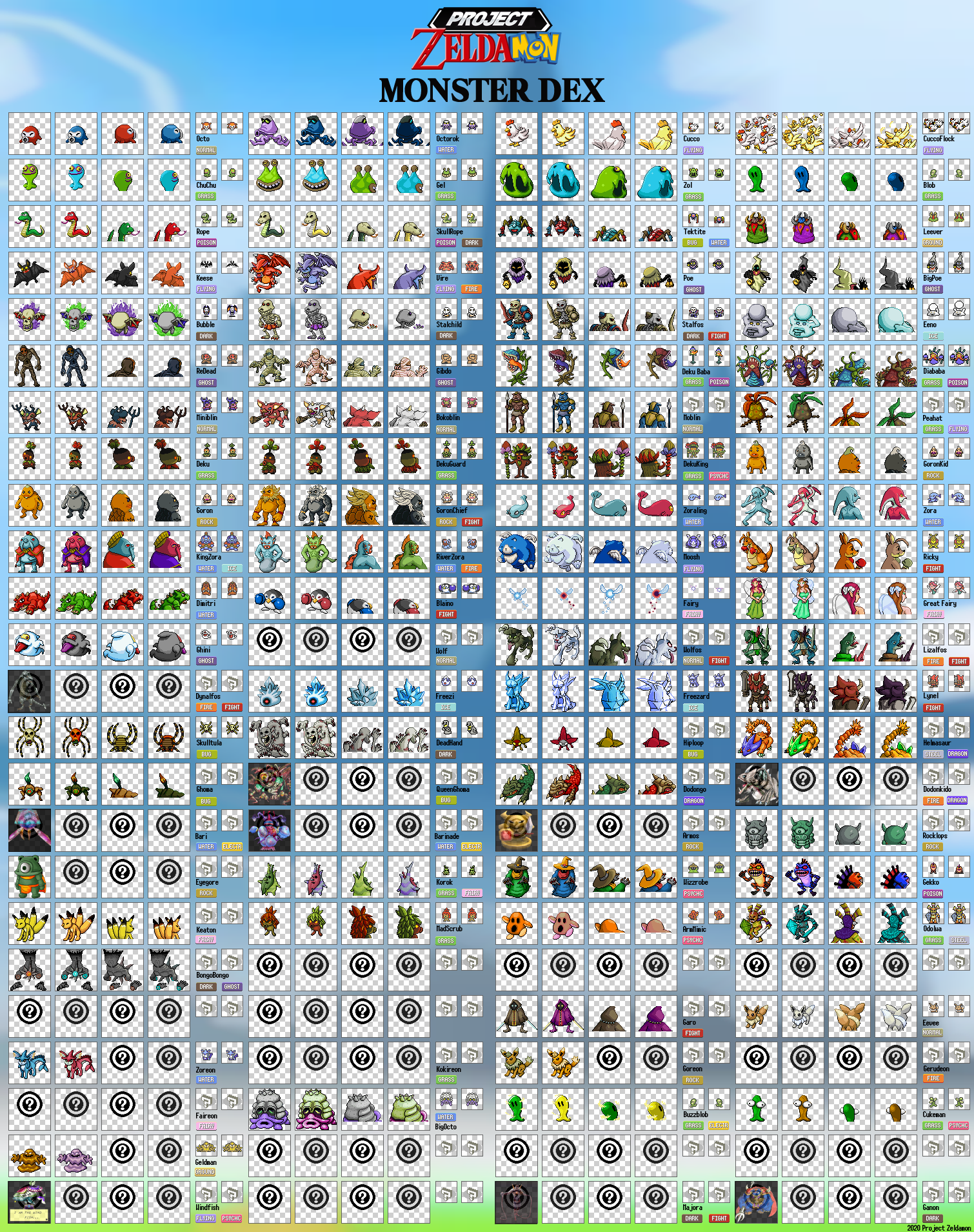 Placement in the dex and typing are subject to change 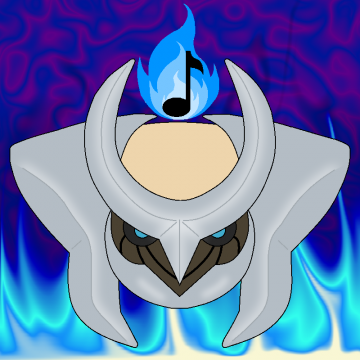 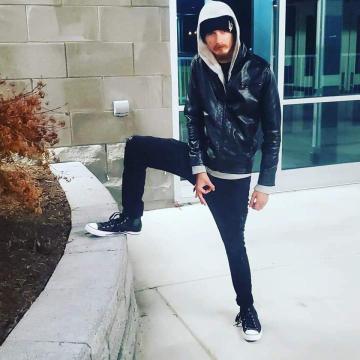 Age 32
Male
New England
Seen December 9th, 2021
Posted December 9th, 2021
1,225 posts
15.9 Years
15
December 9th, 2021 at 3:46 PM
This project is still ongoing, yes. Really we don't need any more spriters, mappers or musicians at this point, but we sorely need programmers. The discord link in the first post is still valid, we really only put updates on there in the team channels, but sometimes the general channel will get a little bit of info