I. Introduction
“Regardless of how smart, or of how powerful you may be - there is always someone that is pulling the strings; someone who lays beyond that veil, who knows your every move before you take it, and who has preordained the road that life will take you on. Your path will most likely be beset with tragedy, with hopelessness, with friendly laughs and sleepless nights. But, it is all as it should be. Each of these things will help you develop into the you that you must be by the end, for it as I have decided you must be.”

- Sonata, an Uppity Writer, directed to his characters who he most definitely intends to traumatize. 2022
Yes, no matter how powerful or deep a character is, they are almost always subjected to a singular thing along the length of their journey - fanservice. Whether it’s a random shonen beach episode, or two characters having a battle of will over who is going to fall in love first, fanservice exists in many forms and in each and every anime that we watch. And now you may be wondering why I’ve singled out Anime specifically… well, because this is The Theater.

The Theater is a short RP which will span the length of 3 weeks (September 21st - October 12th), coinciding with the current event running over in Anime and Manga and is the written counterpart to the current Art Studio thread of the same theme. Within the Theater, you will be able to claim an anime character from the wide library that the medium contains to participate in a few events and earn points towards your total for the A&M event which ends with a giveaway featuring a cumulative year of Crunchyroll Premium as the prize.

II. How Will It Work
The Theater will be fairly straightforward, though you are free to write with whoever you want in whatever location you wish. Regardless of the type of series you come from, The Theater will have a few locations published alongside its IC thread after a couple of days have passed. In each of these locations there will be a ‘task’ that you can choose to complete for extra credit, otherwise you are free to treat this as a Sandbox RP experience; create what NPCs you need, do whatever you want with your character, and talk to whatever other PCs you wish to. After a week has passed, there will be another task posted for each current location and a new location will be revealed to you with a task of its own. Regardless of how many posts you make, the only way to earn points for the giveaway is to complete the various ‘tasks’.

Of course, as with all RPs this one must have a few rules associated with it.

III. Where Do I Sign Up?
Name and Series:
Age:
Appearance: A picture will suffice
Personality: A brief intro on how your character acts from day to day
Who are you?: You are free to loredump/fanboy here or simply offer up a two or three sentence synopsis of what it is your anime character is all about. If you wish to RP with other people who may not be familiar with your character, being a bit more descriptive may be in your best interest :)

Age 25
They/Them
Czech Republic
Seen 6 Hours Ago
Posted 7 Hours Ago
5,073 posts
9.4 Years
2
2 Weeks Ago at 1:40 AM , since edited
Name and Series: Ichigo Kurosaki (Bleach)
Age: 29 after the recent timejump, but I would probably rather play as 17 years old Ichigo from the final arc
Appearance: 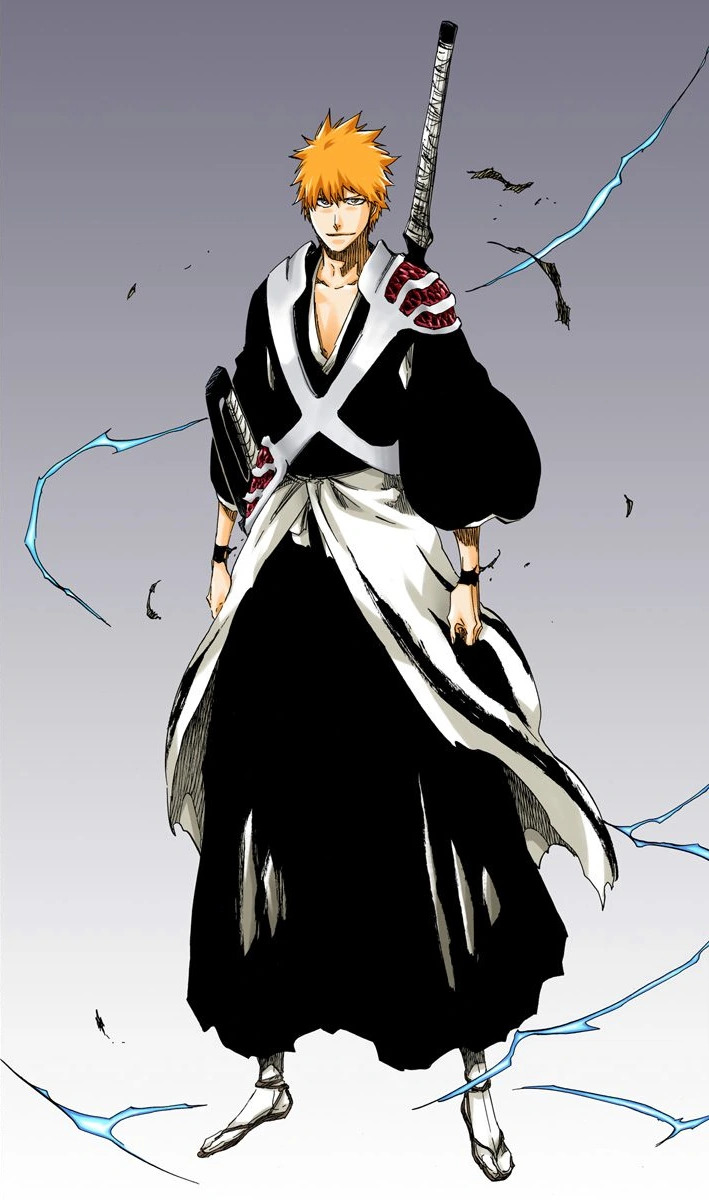 Personality: Taken from Bleach wiki:
As a teenager, Ichigo is stubborn, short-tempered, strong-willed, and impulsive. Despite claiming not to care about what other people think about him, he attempts to maintain a detached and "cool" image. He generally keeps his face set in a near-permanent scowl, with his eyebrows drawn together. His outspoken, hot-headed demeanor is a trait Ichigo himself has acknowledged, and if somebody picks a fight with him, he cannot help fighting back. He is genuinely compassionate and empathetic towards others, promising to bring a Plus flowers and a toy plane, or soothing others when they become upset. He works as hard as he does to overcome the misconceptions many have about him based on his hair color and fighting. Ichigo hates fortune telling, horoscopes, feng shui, psychics, and anyone whose trade involves taking money from people for things they cannot see. He has difficulty remembering people's faces and names.

When it comes to fighting, Ichigo has a complex sense of honor; he regularly seeks to exact revenge for the cruel actions of his opponent, such as instilling the fear of being murdered in Shrieker and cutting off the right arm of Yammy Llargo in retaliation for him ripping Yasutora Sado's right arm off. He often taunts and belittles his opponents when fighting, sometimes attacking without warning. Ichigo has a strong desire to win his fights, but in what he views as a legitimate manner.
Who are you?: Taken from Wikipedia:
Ichigo is the main protagonist of the Bleach, who receives Soul Reaper powers after meeting Rukia Kuchiki, a Soul Reaper assigned to patrol around the fictional city of Karakura Town. These powers come at the cost of her own, and as a result, he concedes to work as her stand-in, fighting to protect people from evil spirits called Hollows and sending good spirits, wholes, to a dimension known as the Soul Society.

Age 26
Male
Indiana
Seen 9 Hours Ago
Posted 1 Day Ago
13,594 posts
9.6 Years
3
1 Week Ago at 12:00 AM
Originally Posted by Janp [ Original Post ]
Ichigo Kurosaki (Bleach)
Welcome aboard. I'll be posting our IC thread on Saturday and then my own SU shortly thereafter

Mod of Anime and Manga