Many have tried many have failed my goal is to finish a naruto game made on rmxp from start to finish i bet all fans of naruto are like :D now i dont wanna make a typical manga storyline with all the arcs and stuff I want to make a completely parallel universe with diffrent characters now i bet your thinking <_< anime filler well i abousltely hate anime fillers in naruto overpowerd ridiculous characters so ill try and make it as realistic as possible to Naruto by the way he is NOT the main charcter and nether are other existing charcter all though they will be at some times heavily featured in the game

Gender:Male
Age:15
Backstory:your character's father died in battle protecting his village before you were born you mother seeing as the was no need to stay decide to move back to her hometown of konahakage with a unborn you at an early age you always wanted to make your father proud but wasn't motivated to earn your full potential you join the ninja academy and excel so fast you get to be a one year early. you charcter seems to use humor as a way of staying postive

Name:Takainaru Chiba
Gender:Male
Age:16
Backstory:Takainaru grew up with a family which tried to live a peaceful life moving just outside konoha although he secretly wanted a more adventurous life his family knew he wanted this and surported it and then decide to move back into the village orignally he was only sent to konoha school to learn the basics and his family had no wish for him to become a shinobi

Name:Gurisu(Guri)Tskuihana
Gender:Female
Age:16
Backstory:The Quietest in the group she rarely speaks her clan is near extinct at first she thought being a kinochi meant being weaker then shinobi until meeting tsunade on the day she met her she promised herself that she would become the strongest kinochi ever and become feared by many nations and lands she secretly trains the hardest

Namehizukana Koiguchi
Gender:Male
Age:3?
Backstory:he is said to always hold back much to the dismay of his opponents he is usally very easygoing his nickname is the shadow Shinobi he is shown to be quite intelligent when it comes to strategy when it comes down to his mask he is very happy that kakashi also adopted a mask as a symbol of him although kakashi says other

Gender:Male
Age:??
Backstory: One of the four members of the ruthless
Koronashi members it is unknown if he is alive due to the fact one of the gang members died during a harsh battle

Name:Unknown
Age:2?
Backstory: One of the four members of the ruthless
Koronashi members he is alive and still curently a meanice but on a lesser scale he is rumored to be in the Village hidden by the waterfall.

Name:Unknown
Gender:Male
Age:??
Backstory: One of the four members of the ruthless
Koronashi members it is unknown if he is alive due to the fact one of the gang members died during a harsh battle he seems to be caring a weapon of some sort


Spoiler:
PM me or reply to join you must have rmxp experince

I suggest removing some of the spoiler tags, they aren't really needed for the story, credits or about the game sections

that poster looks top knotch, really looks like on one the manga artworks. 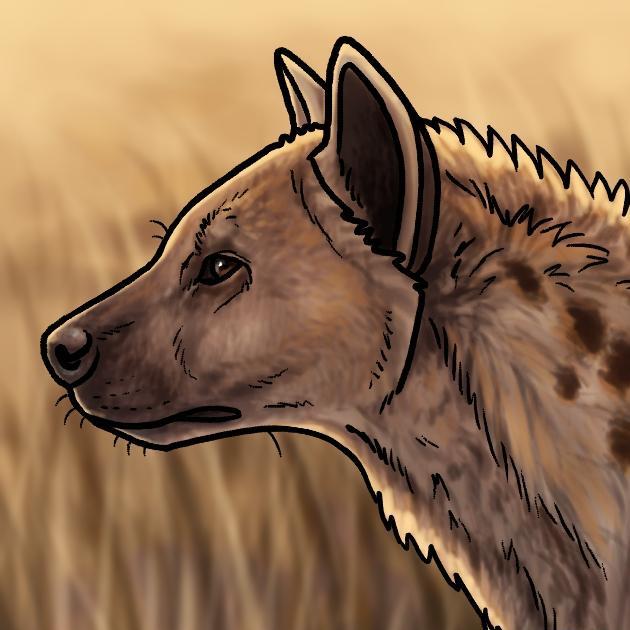 @elarmasecreta you've seen two part of two maps how can you judge the game on that ? but i'll take what you said in mind