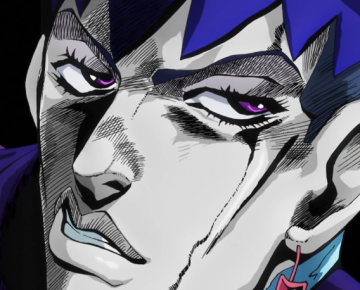 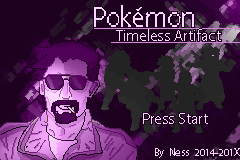 Introduction & general description of storyline
Pokémon Timeless Artifact is a hack made on a Fire Red base. I decided that I am not going to aim for graphical/technical gimmicks in this project. The game itself will focus on storytelling(by no means it's gonna be like Gone Home, my hack actually has gameplay). The story's main themes are greed and corruption. Due to certain events, the player character gets an opportunity to form his own team with an eccentric newly met partner. He gladly takes it, which leads him to various situations of all sorts. The story's biggest conflict revolves around temptations given by endlessly expanding power and possibilities. 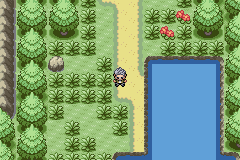 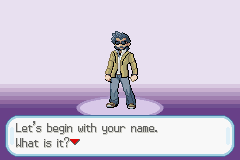 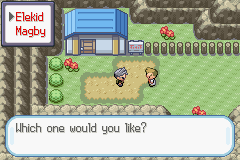 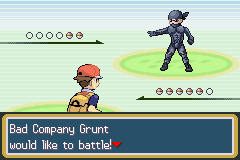 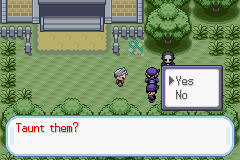 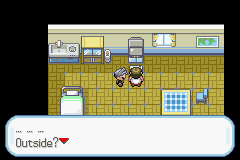 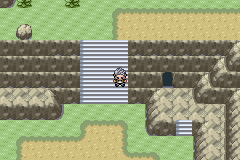 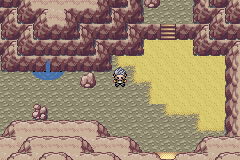 During the development, I used various resources and I didn't pay mind to remember/write down the authors. There's a possibility I might've forgotten to include someone. Please inform me of that on PM.

Download
Alpha 1.0(Dead link)
Release date: 7th March, 2016
Notes: ~15 minutes of gameplay. Think of this release as a sample. It took me 2 years of development to reach this stage and I just couldn't wait any longer to release the game. The game ends after the first trainer battle. The path is simply blocked with a movement permission. The patch is in a .ups format.

Alpha 2.0
Release date: 4th May, 2019
Notes: ~30 minutes of gameplay. This version was made soon after the first alpha, but I didn't release it because I wanted to make it longer. Unfortunately, the game started bugging out and with every fixed bug an another one would appear. The game ends soon after first gym. There are no roadblocks, this version ends in a location with a bunch of unscripted OWs. IMPORTANT: Save state before every major fight! There's a chance of a freeze during screen transition to battle. It happens with the first gym battle and the boss battle after the 1st gym. 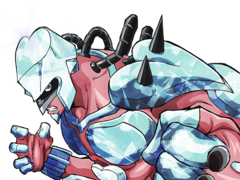 Age 22
Male
New England
Seen July 29th, 2019
Posted February 14th, 2019
564 posts
9.9 Years
4
March 7th, 2016 at 1:19 PM
Ayy, about time you posted this thread. It looks pretty decent too. The demo that's out is pretty good too, having just finished the whole demo I think the last one I played ended after the Mountain scenes. My only slight problem is that I feel like there needs to be more grass you actually have to walk through in after the Mountain scenes but right before the first town. Having grass mostly separated from routes is good, but I feel like there needs to be grass to walk through so it gives the player more of a reason to train more, especially before the first trainer battle. There, criticism of a very short demo you can't even really criticize right now. Happy? 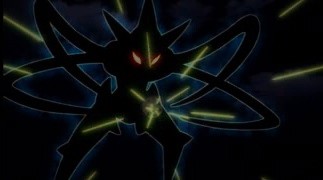 Some Memelord from Canada 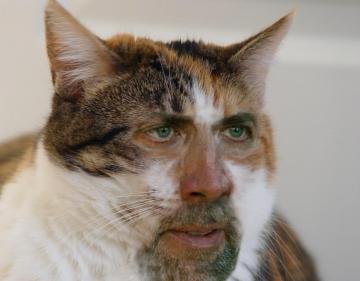 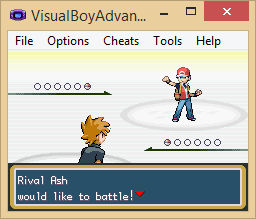 Being a hero is overrated anyways

Male
Poland
Seen November 28th, 2019
Posted May 28th, 2019
69 posts
11.6 Years
10
May 4th, 2019 at 8:04 AM
I've released the second alpha. I've wanted to put more fixes before release, but I just gave up on it. I didn't want to bother with it since this hack won't be continued. I'm planning to start a whole new hack and I'd rather focus on that.
It ends after a major battle soon after the first leader. There are no roadblocks, it ends with a location with unscripted OWs. I am aware of the bugs present in this release, and a lot of music is bad unpolished mess.

Even though the project is dropped, I'd love to read some feedback. Your opinions and criticism will be important for me to keep in mind in the future.
Advertiser Content