Catch it during the few weeks! An anniversary box has also been included in the in-game shop.

Male
A cape
Seen 31 Minutes Ago
Posted 1 Day Ago
16,331 posts
13.6 Years
3
July 6th, 2017 at 2:44 PM
Originally Posted by 51Nisa [ Original Post ]
Oh dear not too impressed for the anniversary week event I was expecting something really good, or is that just me
I expected a better deal on the anniversary box... =/

Article updated with an official image and details. The event has started... but there's an issue so no Ash Hat Pikachu have appeared yet. Hopefully they fix it soon I guess? =/ 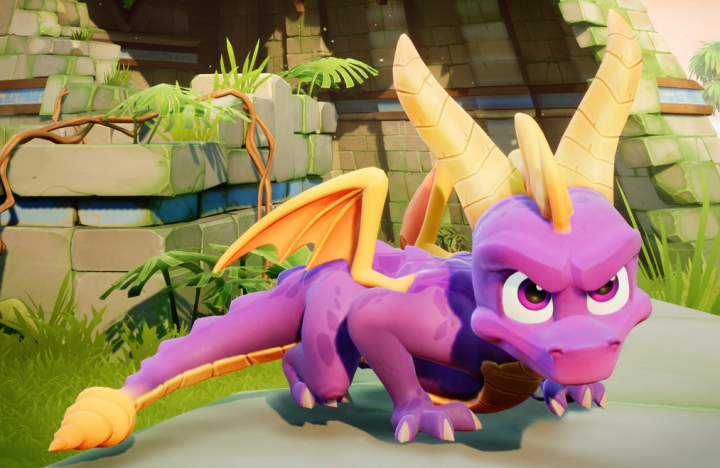 ...kinda wish it was a shiny instead BUT OH WELL.

Good news is I have a 2km egg now sooooo hopefully there's a Pichu in there :)
I was Forever. You prob don't know me. I usually stop by at April Fools & at Unova's anniversary. Hi & bye! 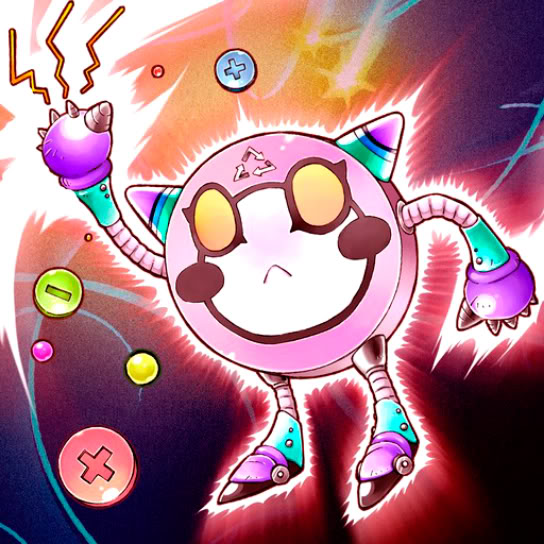 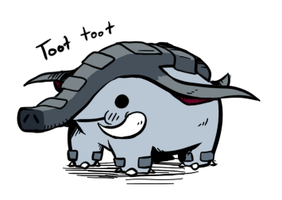