2005 Hack of the year
You had never felt something like this before.
Now you can get English Naranja beta 2

Hello!!
Maybe you remember the old version of Pokémon Orange Islands, was were being maked by Numus, Ra and me, unfortunately we decide separate our projects so the Orange Island(pkArcoiris) was divided in two hacks: PkArcoiris (Rainbow-> Numus&Ra) and my hack: Pokemon Naranja

Story
Well the history... the same that in the anime, after the Indigo League, Oak has a mission for you:
Receive the GS-Ball from the Professora Ivy in the Orange (Naranja) Archipielago.
But when you reach those wondederful islands you will want to keep for training.
The adventure has just begin...

Why Naranja is different?

Pokemon from Kanto, Jhoto and Hoenn

Higher level and more 2vs2 battle

In the Orange Islands there are a little diference: the Pokémon from the Continent (Jhoto y Kanto) have different colours than the OI Pokémon...
...so in the OI you can see a lot of Tropical Pokémon with extrange colours.

By example, look the bizarre Vileplume of the right, based in the anime.

Other differences include that you, the protagonist, could answer to the others NPC, writed in blue in the game.

And you will depend more of your Pokémon, so there will be adventures in which you will need your pokemon attacks. For climb rocks, freeze geysers, even discover secrets...

Of course, in the old thread of PokeCommunity you can know more things about this hack's past.

Other useful link is the wiki of Datacrystal, where you can edit and improve the information: Naranja in Datacrystal.

And finally a funny one is the Naranja YouTube Channel where are collected all videos of the hack.

The last Pokémon Naranja beta is the Beta 2 released in October 8th, the english translation came 2 weeks later with the name Pokémon Orange 2.0 .

I hope to release the Beta 3 before Christmas.

Thanks
There are a lot of people who had helped me a lot.
-Firstly Whack a Hack for took in me, including Baro which has been my biggest master.
-Pokemaniaco aka Ricfantastic, thanks to him you can play Naranja in English.
-To the hispanic forum Studio Pokemon for being a constant gold mine of good hackers than make me feel proud.
-To PokeCommunity forums for host all languages hacks and for being a Meeting point of the PokeHacking and a resource of good friends.
-The tools creators who made our life more easy, and specially to HackMew, for spend to much time together and for make reallity mi ideas about tools. 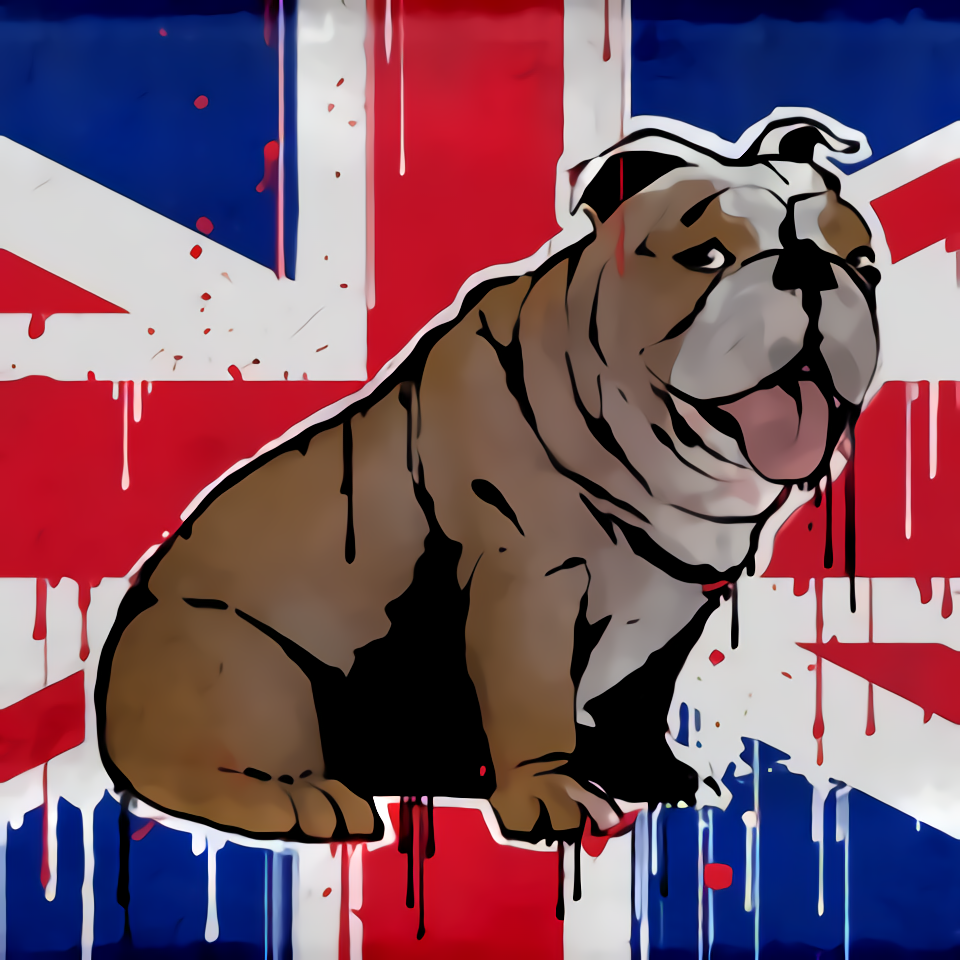 The raw power of dragons...

Pokemon:Region Battle.My RPG.Join it or else!
I AM A PROUD ASHAHOLIC! If you LOVE Ash too, put this in your signature!

Sadly I can't understand the story cause I don't speak spanish! XD
So I'm having some problems in finding out what to do! XD

Good luck and keep on hacking! ;)
This signature has been disabled.
Height well exceeds 350px.
Please review and fix the issues by reading the signature rules.

Or look it up online and see if you can find an online manual at your laptop manufacturer's website.
Um. OK! I will DO that. No NEED for the RUDENESS!

Click here to feed me a teacher cuz i level up if i eat a teacher!

Click here to feed me a Rare Candy! Don't get your own at PokePlushies!

Pokemon:Region Battle.My RPG.Join it or else!
I AM A PROUD ASHAHOLIC! If you LOVE Ash too, put this in your signature!

Srakaland Graveyard
Seen February 17th, 2021
Posted January 6th, 2021
650 posts
18 Years
14
November 1st, 2005 at 10:34 AM
Hack is cool but might be cooler with normal-colored Pokemon and without Fake and 4th genaration Pokemons.
There's also some bugs:
1. Pallet Town is called "Battle Tower"
2. Ash looks like FR/LG Character. Change his sprite into the Ash sprite (you have to make your own sprite of Ash)
3. The Picture of Pidgeot shows when I'm exiting from building.
4. There's abig building south of Tangelo. And there's a sign next to this bulding. And If you you talk to this sign You obtain the Lapras. You talk to it always as you want. And you can get unlimited quantity of Laprases! And I filled all my boxes with Laprases! How stupid! DELETE THIS SIGN!!!
5. Some texts are still in english.
Still alive, still a Pokemon fan, even though I wish I wasn't anymore...

I'm working on a better Avatar

can i use your paletts in my game pokemon excotica pleas 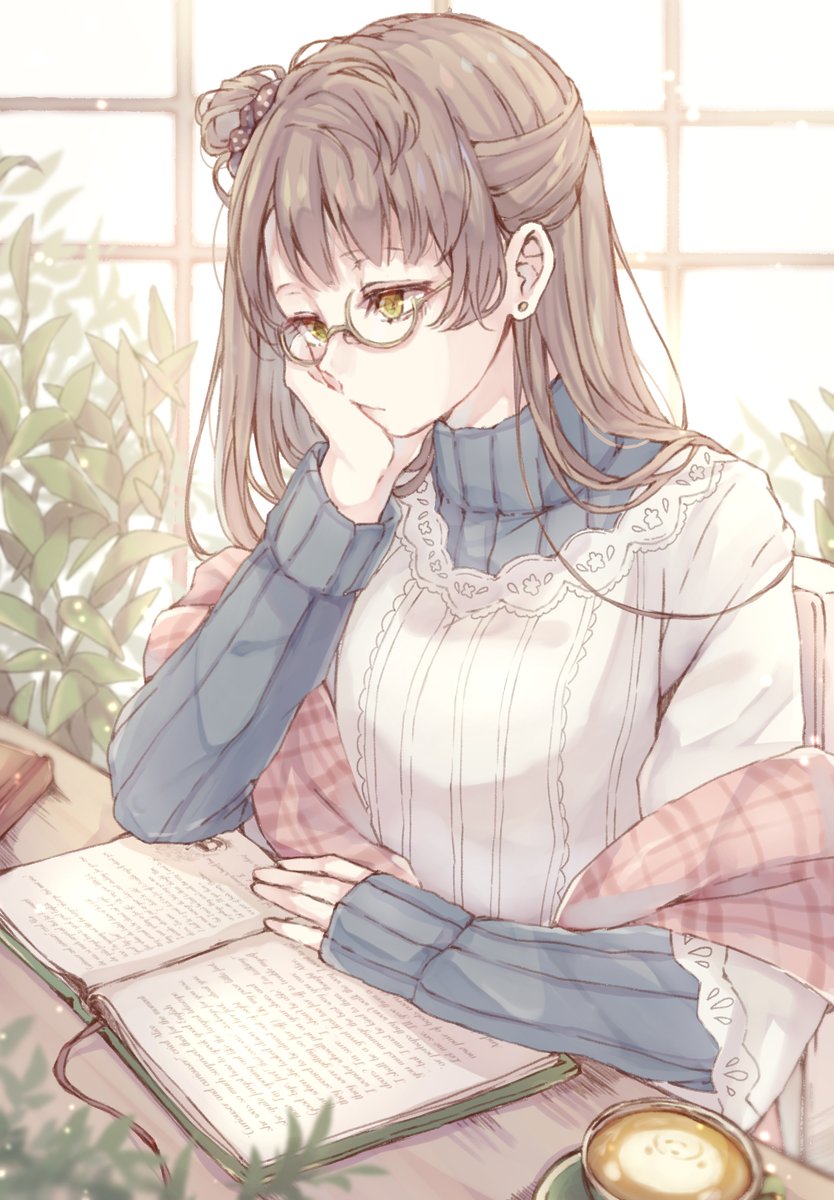 Madrid
Seen October 15th, 2014
Posted October 26th, 2013
101 posts
17.7 Years
24
November 3rd, 2005 at 11:39 AM , since edited
i suppose i translate the spanish version into english, but is not sure because it bring many errors, when i correct them i upload the whole gba file compressed to a server because many people said that have errors, but to the most people the hack run well.
By the moment you cant speak with prf.Ivy the girl of the pokecenter of valencia said that to you, but i suppose you didnt undestand it....:(
Ive made an iamge about the limits of this beta:

And how to surf on lapras?