Josh Simmonite took out the Seniors Division earlier today. You can catch the replay in the article! 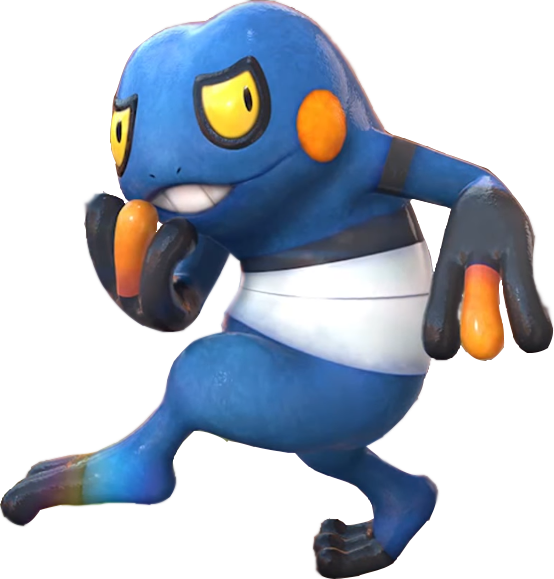 It was nice seeing a range of character use and several female players competing in the earlier stages, especially in the Senior Division. Hopefully they'll continue to compete and perhaps watching them will attract more female players to the competitive scene.

Hugely happy for Woomy! Gun in the Seniors Division. A great showing and did the UK proud!

I was rooting for Potetin to win the Masters Division. His ability to play as so many characters at such a high level is incredible, so impressive. A true and deserving World Champion!

I certainly didn't expect to see a Chandulure in the Grand Final. Never seen one played so well. New found respect for the Luring Pokémon!