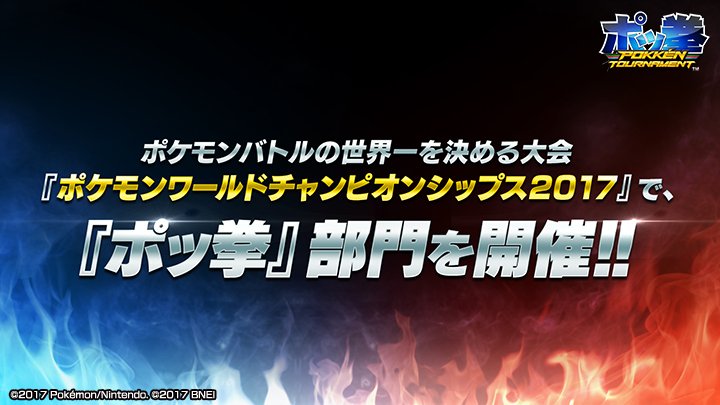 Will we see updates to the Wii U version before Worlds begins?


Will we see updates to the Wii U version before Worlds begins?
Depends. Releasing an update too close to the date of a big tournament is generally not liked by the community of the game in question, since people then don't have much time to get used to/understand the changes, and this may or may not unfairly sway results. So maybe we'll get one sooner rather than later....if they are even interested in giving this game any more updates/changes at all (which, besides the fighters that have yet to be made available on the Wii U version, the game could use).
Nah ンン
“No, I... I have to be strong. Everyone expects me to."