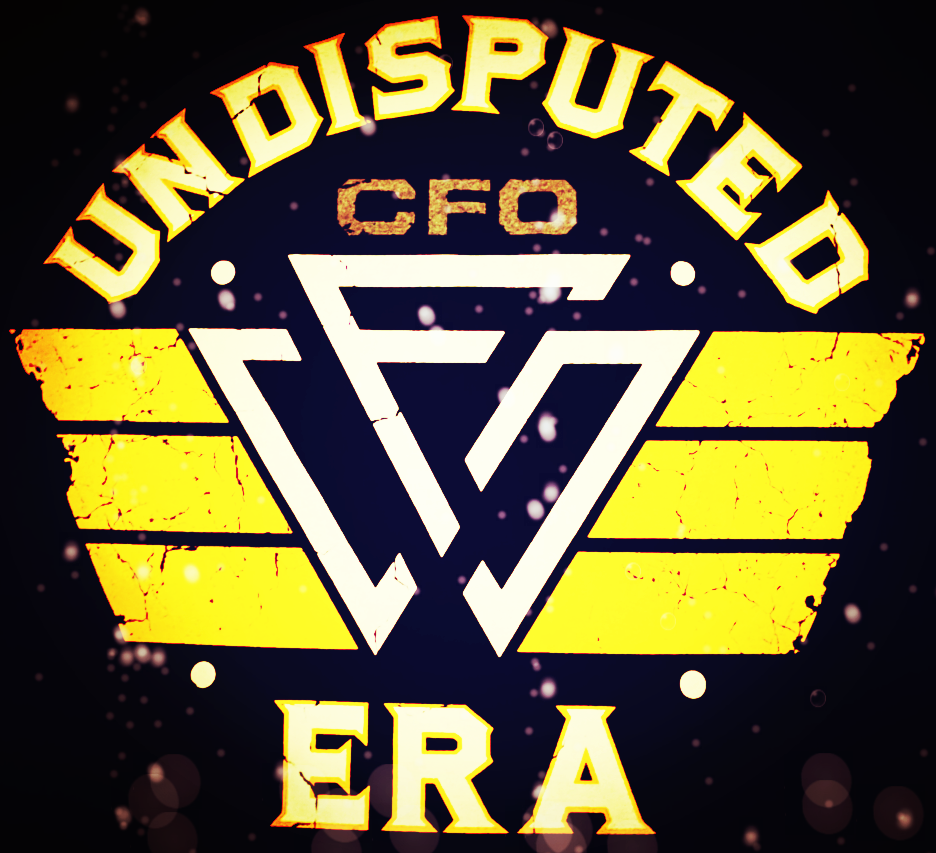 Male
In the Flax Fields.
Seen 1 Week Ago
Posted May 13th, 2021
1,212 posts
11 Years
1
August 11th, 2018 at 6:50 AM , since edited
The Eliminationlocke Challenge
What happens when you combine the Random Pokemon challenge with nuzlocke style rules? Chaos!
The Eliminationlocke challenge consists of completing a game using a set number of randomly generated pokemon, if any of those pokemon are to faint, they're permanently removed from your team.

Sign-Up
Make sure you read the rules carefully before signing up. Include the following form in a post. Feel free to group it into a single sign-up, as I did below.

Spoiler:
An ultimate eliminationlocke challenge consists of completing a game from generations 1 through 7 using a different team in each game.

What is an Ultimate Legacy Challenge?

Spoiler:
An ultimate legacy challenge consists of completeing a game from generations 1 through 7 using the same team in each game, should the challenger decide to use the wild card rule, they're allowed to substitute one pokemon from their team for a pokemon native to the game you're playing. An example of this would be you having a crobat in your team and subbing it out for an Emolga when you play through a generation 5 game.

Male
In the Flax Fields.
Seen 1 Week Ago
Posted May 13th, 2021
1,212 posts
11 Years
3
June 7th, 2019 at 8:48 AM
#Update. I have added a new mode to the challenge called Legacy ultimate, as well as revamping the original thread a bit. Hopefully this will be more appealing to others!
PC | AniList | Challenge HOF | The Monotype Challenge | EliminationLocke

Well, it has been more than a year since I signed-up, but I finally decided to do this after months of thinking about starting it. So I did some team planning and breeding in Alpha Sapphire, which reminded me how great ORAS are. But that's not important for this run. Well, maybe a little bit, because I really got an urge to play through Omega Ruby now.

So let's talk about team I rolled. 2 out of 3 Pokémon can evolve straight on level 1, which will probably make the early game faster. But let's start with Seviper. I wanted to get both Iron Tail and Night Slash on it, so I had to bred it with Druddigon. But before that I had to breed Druddigon with Night Slash and Iron Tail, which took quite the time. In the end, I had Adamant 31/31/31/X/31/31 Seviper in Ultra Ball with both Iron Tail and Night Slash with Shed Skin ability, since I think it will be more useful.

Now let's get Gourgeist ready. I hunted HA Pumpkaboo in Friend Safari for a while, but after getting one it was only a matter of time until I got Adamant 31/31/31/X/31/31 Pumpkaboo in Dusk Ball. No Egg Move needed for it.

And finally Aromatisse. After another couple of minutes in Friend Safari, I got HA Swirlix. Once again it was only a matter of time until I got Modest 31/X/31/31/31/31 in Heal Ball.

Then I had to get them in the game of course. I quickly got to Petalburg City with Treecko (to make May battles more challenging), traded the eggs in, hatched them, traded Gourgeist and Aromatisse back to evolve them and traded them back again.

And that's the end of preparation part. I will try to update this run as fast as I can.

With my team almost ready, last thing before I could go to the woods and beyond was to train them. And oh boy, it was almost over of the whole run before it even began. Okay it wasn't that dramatic, but I has really cautious about training around Petalburg. But somehow made it and with my team around levels 8-9 I got to Rustboro, beat trainers around the city and challenged Roxanne. This fight wasn't that hard, since Harry had Iron Tail. All those hours breeding it on payed of. Like literally, since I won't need that move anymore. Right?

Next Gym Leader was Brawly and I remember this fight used to be harder. So I checked wiki and ORAS Gym Leaders have weaker Pokémon than their RSE counterparts. That's lame.I should have go with Emerald. But then I wouldn't be able to use Kalos Pokémon. And the best design of Gyms and everything in the whole Pokémon franchise. Anyway, this fight was over before I even realized it started. Hermione solo'd the whole think underleveled.

I continued a little bit further and got all the way to the Route above Slateport and almost lost Hermione to May's Combusken, since it was 1 level higher and could tank my attacks pretty well. I'm afraid of going against Wattson since he has Magneton and I don't really have anything to counter it. I might use Trick-or-Treat/ Phantom Force combo to beat it.

The battle with Wattson was surprisingly easy, even though I was constantly missing, was confused and paralyzed. But no casualties this time.

The path after that went great. My luck continued to suck and I missed like 8 times in a row with Iron Tail, hit myself 4 or 5 times in a confusion in a row and just had pretty bad luck, which resulted in... Harry going down to a Trapinch after literary missing all the attacks. That's just perfect.

But I decided to continue and even through all the troubles beat both Flannery and Norman. Hermione learn Moonblast during battle with Norman and became my ace Pokémon for the rest of the attempt.

My luck continued to suck and I was missing my attack on regular basis. But still somehow got to Winona. The battle started okayish. Moonblast cut through most of her team, but then she sent out Skarmory. I attacked and looked away for a moment on my computer screen. When I looked back, I've only seen Hermione fainting. Well... But I didn't give up! I sent out Ron and avenged Hermione. But then I missed like 10 times in a row and got beaten by Altaria.

So that's the end of this run. Well end of the first attempt. I think I'll return to this challenge soon but probably will roll different team to make it more interesting. I enjoy using all 3 of my Pokémon, but using 3 same Pokémon with pretty much unchanged movesets gets a little bit stale after a while.