Kostas discusses which of all of Ash’s Pokémon are the best in terms of fighting power!

Female
Persepolis
Seen 22 Hours Ago
Posted 6 Days Ago
1,215 posts
8.7 Years
1
April 19th, 2019 at 7:47 AM
Kostas has shared his opinion about Ash's Top 10 Pokémon! What are your favourites? Be sure to have your say in the comments!
ROM Hacking
‣ XSE Scripting Tutorial
‣ How To Index Images
‣ Doors & Other Animations
‣ NPC Text Generator

Male
Hayward
Seen June 9th, 2019
Posted June 9th, 2019
3,379 posts
3.1 Years
3
April 20th, 2019 at 12:22 PM
While the battle bond is indeed nice, I felt the journey that Chimchar traveled was far greater, particularly when it was trying to prove Paul wrong for abandoning it but also Ash for believing in it. I'd also put Ash's Snivy up there instead of say Snorlax. Despite the unpopularity of Unova, Ash had a few notable Pokemon who had unique personalities and were strong as well. I felt Snivy was Ash's 2nd strongest Pokemon in Unova and even Trip or Ash's rival for that region commented that his Snivy wasn't that bad. Otherwise not a bad list.

Seen 9 Hours Ago
Posted 1 Week Ago
13,477 posts
12 Years
4
April 20th, 2019 at 3:54 PM , since edited
Personally I'd go for Infernape over Greninja myself (and Swellow over Snorlax for being the one bird that seemed to had a decent amount of battles under their belt) but this list is very solid kudos Kostas for the great article! Very good opinions here haha. 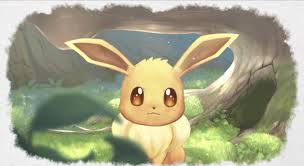 Male
Norway
Seen June 4th, 2020
Posted January 22nd, 2020
221 posts
2.3 Years
6
April 21st, 2019 at 10:11 AM
Gibble, I've never loved something more. It's Draco Meteor landing each time on Piplup is just hilarious. Watching compilations of it, there's never been a moment I haven't laughed. The cave is just the cherry on top, finding a separated Piplup by using it's Draco Meteor. GOD DAMN GENIUS. Of course it wouldn't be complete without Piplup's reaction.
Aren't all the Pokemon technically birds?

VPPS being cared for:

Anyone have a problem with Sinnoh getting the love? I mean I don't because I consider it one of his best teams.

Male
Asia
Seen 3 Days Ago
Posted 1 Week Ago
3,047 posts
5.9 Years
9
April 24th, 2019 at 12:38 AM
<3
Snorlax is my favorite Pokemon of Ash's. I think the article is fairly balanced. personally, I would rank Infernape higher but since I've never finished xyz, I think greninja's position is fine. well done!
Seventh Generation 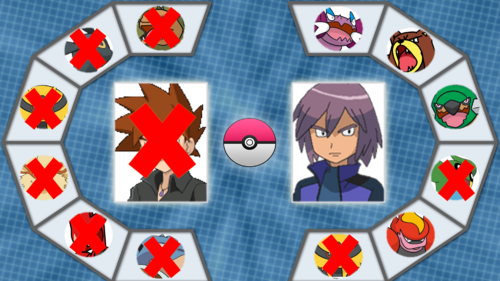 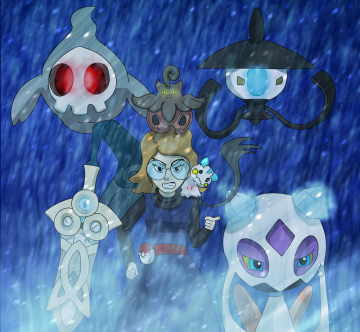