I grew up with Pokemon Gold as a kid, it was the first Pokemon game I had owned and I still play the story through from the beginning every year or so.
But I wanted to play a new Pokemon game in the Game Boy Colour generation of games, I could never really get into the newer games.
So I played Pokemon Brown and Prism and it inspired me to create a Pokemon Gold hack of my own!

Basically Pokemon Bronze is made in a similar way to Brown, I don't have a lot of rom hacking experience (almost none before I had even started) I had messed about making crappy hacks for myself but now I am doing my best to basically morph everything from Gold's story and areas so it feels like a new game in Generation II.

The Starters I've chosen are a mix of Red/Yellow and Gold. I went with Charmander, Totodile and Pichu as my personal "best of".

The Story Is basically your generic Pokemon affair, It is set right after the events in Gold and you leave home and get a Pokemon from a professor and defeat gym leaders and the elite four with a group of antagonists to battle along the way, and a rival.
That's the way I wanted to make it, a regular Pokemon game.

The Region for lack of a better name that I can think of is called Kohto, which sits south west of Kanto (which is connected via underground path) It has 8 towns and some new things/features are more varied environments such as patchy grass that Pokemon are less likely to appear in, and trees/paths have fade offs into grass and stuff.

And that's the gist of it.

One question though, you say that Kohto is connected to Kanto via and underground path, so is Kanto going to appear in your hack? And if so, will it be modified at all or the standard Kanto from G/S/C? 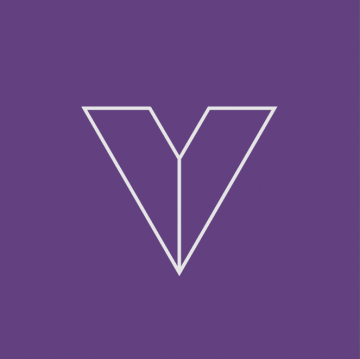 One question though, you say that Kohto is connected to Kanto via and underground path, so is Kanto going to appear in your hack? And if so, will it be modified at all or the standard Kanto from G/S/C?

Just Curious.
Yes, part of Kanto does appear! And has a segment in the story. It has only been modified very slightly though.

Oh, and here are some trainer sprites I made for the game.

From what I see, the screenshots look promising and with that, I wish you good luck with this project.

Oh, and how will Pokemon like Kadabra, Haunter, and Scyther evolve?

First, I played it on a psp and the a button was where the b button should be

Secondly, the first pokemon I ran into was a level 2 raticate :(

For something to look at, here is one of the towns: