Introduction:
Logan/Alma is a trainer who lives in Cedar City. One day, professor Avery asks him/her to find and record data on each Pokémon Logan/Alma meets. He/She is going to travel the whole region with his best friend Elijah. When they are trying to go to Solar City to meet Professor Avery, they encountered Team Mirage. Team Mirage was quite active in Tyron Region 1 year ago. However, it was disbanded. Now, Team Mirage is back, Team Mirage members tell Logan/Alma that they want to be helpful to humans moving forward. Why did they re-organize Team Mirage? Should Alma/Logan trust them? It's time for Logan/Alma to find out what is happening in Sylon Region in his/her journey.

Features:
New regions, new gyms(Of course)
3 Regions(Sylon, Tyron, Johto)
Battle Department - A place for trainers from all over the world to battle.
Some 4th gen and 5th gen Pokemon, about 33 Pokemon of the 6th generation and 5 Pokemon of 7th gen.
Some new tiles(Maybe a bit rough,it's not easy to draw them...)
Mega Evolutions
Alolan Vulpix and Alolan Ninetales

Credits:
Wesley FG- Some of the OWs in this hack are based on his OWs, and I used some of the Pokemon OWs.
jiangzhengwenjzw- Who helped me to add more trainer sprites
Punkysaur- Who offered me 10% of the corrected dialogues
Ariannuhan- Who tried to help me to test the fixed version

Download Link of the grammartical errors corrected Version 2.83(6/8/2021 update):
https://www.mediafire.com/file/z0lxnbp2t5hkge6/Pokemon+Resolute+Version+2.83+Final.rar/file
Version 2.83 fixed a missing market seller in Pinearoma Market.
Version 2.82 is basically identical to V2.81, which only fixed some more minor glitches, like Castform cannot be found anywhere.
In Version 2.81, the exp. all patch was made an in-game choice. There's a shrine in the Outsea Meadows which allows you to unlock the Exp. All patch if you pay 4000 pokedollars. Now players can choose whether they should use the Exp. All feature or not without using another patch. Credits to Samu from Whack a hack for the ASM Routine. 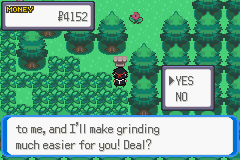 The following glitches were fixed:
Entering the houses around Lake of Rage/in Mahogany Town no longer makes the game freeze.
Some Pokemon's types were fixed.
Two places which couldn't be accessed with Rock Climb can be accessed normally now.
Some movement errors.
Blue's OW was fixed.
Some evolution methods were fixed/changed.
Now you only need to win in each tournament of Battle Department for once instead of twice to unlock the Championship tournament.
Events resetting problem/Bad eggs should be taken out in Version 2.80, at least I'm 70% sure about that, but this fix makes the save file from older versions no longer work, this is why I made a Version 2.79 for those who wish to keep their old save file, which doesn't contain this fix, but the other fixed stuff still exist in that patch.

Download Link of the grammartical errors corrected Version 2.79(2/8/2021 update, this one is for those who still wants to use the save file from the older version, which doesn't have the bad egg fix.):
https://www.mediafire.com/file/af0swgr8zwhdotg/Pokemon_Resolute_Version_2.79_Final.rar/file

In the version 2.78, some grammatical errors are corrected and Battle Department no longer cause events reset glitch.
The version 2.77 was updated on 1/15/2018, the base stats of some Pokemon(Charjabug, Vikavolt, Mienfoo, Mienshao, Togedemaru) are changed.

For those players who don't know what to do when the screen turned black after you talked to a trainer: Just wait for about 2 to 5 minutes, and the battle will begin. I don't know why this happens, so I can't do anything to fix this, don't panic, this is not a gamebreaking glitch. This won't happen in the newest version, I think.

How to go to Redwood City: Go to Amberyellow Library and look for a man first.
How to find Magearna: Carmine Isle--Carmine Ruins--Find a Poke Ball--enter "SOUL.HEART".
How to find Arceus: Defeat Red--Rainbow Path--Defeat the guardian--Wave Path--Defeat the guardian again--Umber Path or Navel Path--Mt. Infinitus.
Johto League: meet Steven on Spiral Island first, then you'll be able to challenge the league.

P.S: The version 2 is a completed game.
My hacks will also be updated in here:
http://wind1158.blogspot.com/
https://twitter.com/Wind11581
Hacks I support:

I'll play it after the exam and wait for the full version.XD
The hacks I support: 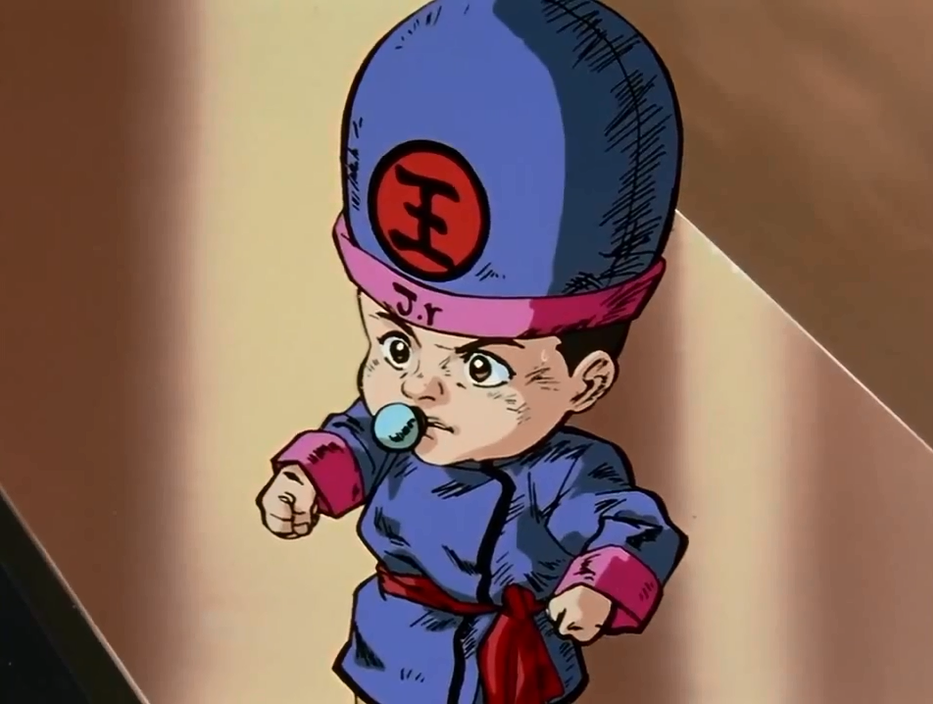 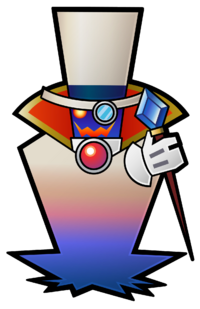 Good luck, I hope you can get some more advanced version soon.

Is there a specific patcher I need to use, because I used tsukuyomi.
Favorite Hacks:

Originally Posted by 搞五搞六 [ Original Post ]
1158, a new hack released.
This's the hack you mentioned before, right?
And will Luke and Eva appear in this hack? I think you mentioned them in the thread of victory fire.
Actually, I think you won't release it so quickly.

I'll play it after the exam and wait for the full version.XD
Luke and Eva?Just watch the screenshots,and you'll get the answer.

Originally Posted by godlesplay [ Original Post ]
another hack from you ^^ thanks ! I will wait for it . What about 6th gen, what is it ?
The "6th gen" means the coming offical games "Pokemon X and Y".

Originally Posted by chen12 [ Original Post ]
I tried patching it, but it gave me "Failed! Input checksum is invalid."

Is there a specific patcher I need to use, because I used tsukuyomi.
Please try another Emerld rom.
My hacks will also be updated in here:
http://wind1158.blogspot.com/
https://twitter.com/Wind11581
Hacks I support:

2.There's something blocking the way in the Cloud Meadow.

3.When you talk to the guy in the Peace Way, the screen froze.

4.A shopkeeper appears in the screen strangely.

5.I think it should be teacher but not tracher.

PS: I think it's a little weird that a middle-aged man waiting for his mother because his mother order him to do.

The hacks I support:

Age 32
Male
Seen March 20th, 2022
Posted July 12th, 2021
781 posts
12.9 Years
16
January 13th, 2013 at 1:13 PM
Seems like you got another great hack here man. Everything looks good really like the new characters sprites & mug shots. Can't wait to see the updates for this. Also if you need some banners for the new hack I'll be glad to do them.
POKEMON REVENGE TEAM IS looking for members APPLY HERE so the hack can continue.

2.There's something blocking the way in the Cloud Meadow.

3.When you talk to the guy in the Peace Way, the screen froze.

4.A shopkeeper appears in the screen strangely.

5.I think it should be teacher but not tracher.

PS: I think it's a little weird that a middle-aged man waiting for his mother because his mother order him to do.

Originally Posted by loonie23 [ Original Post ]
1158 can you make the textbox a semi tran? Also in the pvf.
Sorry,I'm not sure if I can do this,but I would might have a try.
My hacks will also be updated in here:
http://wind1158.blogspot.com/
https://twitter.com/Wind11581
Hacks I support: