Shutter Island is I think one of Martin Scorsese's best films. It's a beautifully shot movie that keeps you guessing until the end, and is faithful to the book. One of the things that makes it so atmosopheric is the soundtrack. In particular I love how they used the legendary Dinah Washington singing the blues song This Bitter Earth against the contemporary classical violin instrumentals from Max Richter--On the Nature of Daylight.

I usually like the music from David Lynch films, it crosses so many different genres, there's hard rock, jazz, love ballads, a light pop song, often it's throw back to days gone by.

William Shakespeare's Romeo & Juliet (1996) is another favorite soundtrack for me. I only regret that the 1st volume doesn't have Quinton Tarver's cover of When Doves Cry as used in the film, or have that song at all as a track, and was on a version I didn't have, but I still liked it a lot, especially Whatever (I Had a Dream) with Butthole Surfers.

What are some soundtracks from movies that stay with you?

they/them
Seen 14 Hours Ago
Posted 14 Hours Ago
35,929 posts
13.9 Years
2
August 27th, 2021 at 6:31 AM
Interstellar and Inception had wonderfully dramatic Zimmer tunes. Hans Zimmer in general is of course a soundtrack god still to this day.

If TV shows are also ok though, I have to say that Murray Gold's scores for Doctor Who is some of the best soundtrack ever made. There's a bit of everything in there, and some melodies really stick with you, and some themes are just as epic as those for Zimmer movies.

Also, and this is not a joke, that song from Frozen 'Let it go', dunno what it's called. My nephews and nieces watched the movie so much the dang song is stuck in my head eternally now 😂
So this one is kinda staying with me, non-voluntarily xD

Also yes to the Doctor Who soundtracks above =3 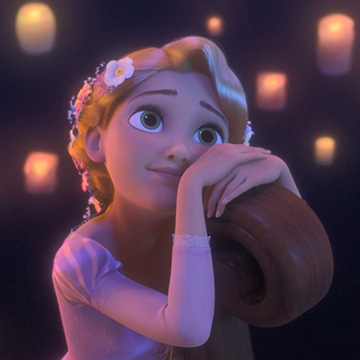 She/Her
Tohjo Falls
Seen 17 Hours Ago
Posted 2 Days Ago
21,220 posts
16 Years
4
4 Weeks Ago at 7:56 AM
Just about anything Disney, their music never seems to fail to put a smile on my face, oh and most musicals obviously, but I guess that's kind of cheating the question a little 😉

I'm a big fan of John Barry's soundtrack for On Her Majesty's Secret Service too. 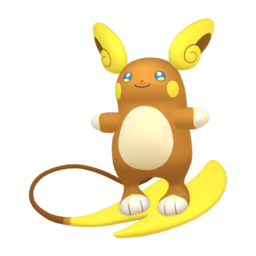