Should I remake Red frost or keep as is?

Hello everyone the name is Vicktor Black and I bring to you this hack of mine
this hack was just one of the many ideas I had and this one was at the top of that list, now enough of me rambling lets get going into the hacks info

Wanting to keep his kingdom from fading away, The King of the ice kingdom looked for way to do so as he read books from his personal library he stumbled upon that ice can preserve things in its cold embrace, after his discovery of this he went through book after book to learn of how to control the power of ice so that he can incase his kingdom in a never ending winter, He found that to gain the power that he so desired he had to become a lich so that he could gain his icy kingdom and rule it forever, and within his library he found a book bound in black leather that explained the ritual to become a lich using the ritual in the book he became a lich and with his new form he gave himself a new name Red Frost and from then on using his power he inceased his kingdom in ice, but unsatisfied with just his kingdom Red Frost went to cover the whole world in ice so that he could have it all.

You are the hero/heroine and this is the day that you start your journey as a pokemon trainer, but before you get up everything is changed and a voice beckons you to go outside and when you do, you see before you a pokemon as she tells you of why you have been brought to this land she suddenly disappears leaving you stuck within this snow covered land and your only clue to leave this land and get home is to see the professor.

Neti, dshayabusa, Fangking Omega as they made the tiles
Jpan for his Clean firered patch
Wichu for his advanced series tools
Choas rush for the use of his sprites
and anyone that has made a tutorial

Current download
Length: You can get the seventh badge

The story sounds great, and i like the snow tiles, hehehe, By the way is this hack affiliated with PHO's Christmas hack contest?

Experience this game with full of snow and ice that will chill you!!! So have a warm cloth before you play this game!!!
Always FEEL CONFIDENT!!!

No more bikes? Then I'm glad that your idea was great :)

I love how you created this! It looks promising.
I'd like to see more mapping or more like whole map image and scripting screenies.
Oh. Is this gonna be a whole snow tiles in the whole region? I think at least add
some that aren't snow tile. It won't be always winter season. xD Anyways,
Good luck on your hack. I'd like to see more improvement soon.
愛は無慈悲です

Friends Till The End

Male
Seen January 18th, 2017
Posted January 17th, 2017
9,237 posts
10.3 Years
10
January 5th, 2014 at 5:34 AM
I personally wouldn't want to see any Mega Evolutions in this hack. I'd be okay with the Kanto starters, Mega Absol, Mega Pinsir, and Mega Manectric, but not with unnecessarily OP stuff like Mega Blaziken, Mega Tyranitar, or Mega Lucario.

She/Her
Seen 5 Days Ago
Posted 5 Days Ago
1,303 posts
9.9 Years
11
January 5th, 2014 at 6:20 AM
Originally Posted by classiccartoonsftw [ Original Post ]
If this hack is going to have fourth and fifth gen Pokemon, why don't you add sixth gen Pokemon as well? Like Amaura, Aurorus, Bergmite, Avalugg, and maybe Sylveon?
Are there GBA-sized sprites in existence for Amaura/Aurorus? =O


I really like the look of this hack. It's different than all the usual "beat all the gym leaders beat the evil teams beat the e4 become champion woo" kind of thing.

@classiccartoonsftw
when I started this hack Gen 6 wasn't even out yet (it was about two days before x and y were released)
So I might implement gen 6 I might not you'll have to wait and see :P

@Saturnus
some areas may have different tiles(will be later in the game) but will mostly be winter themed.
Also here are some map screenshots :) 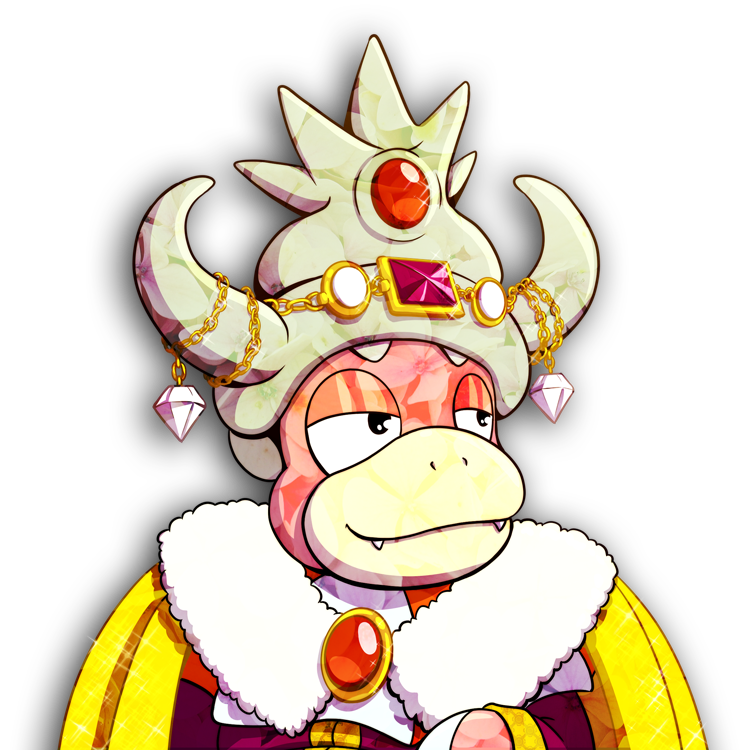 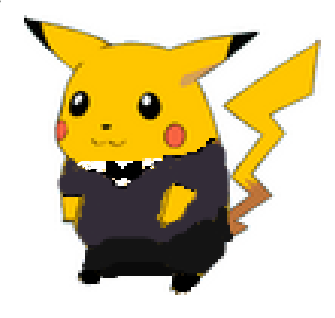 Everyone has their right to be the very best. I hope everyone accomplishes that dream.

@classiccartoonsftw
when I started this hack Gen 6 wasn't even out yet (it was about two days before x and y were released)
So I might implement gen 6 I might not you'll have to wait and see :P

@Saturnus
some areas may have different tiles(will be later in the game) but will mostly be winter themed.
Also here are some map screenshots :)

Okay.. won't you add the city itself a frozen building?
愛は無慈悲です

Male
Someplace
Seen April 1st, 2019
Posted May 18th, 2014
48 posts
9.6 Years
17
January 8th, 2014 at 8:17 PM
Originally Posted by Saturnus [ Original Post ]
Okay.. won't you add the city itself a frozen building?
Well the second city is supposed to be all caves that the townsfolk live in as in the game the enemy isn't able to locate them since they have no visible indications that anyone is around and it was supposed to be like a town that does mining as a business for other cities which is also another reason why the townsfolk live in caves

So no the city won't have any frozen buildings in it but other cities will! :)

Male
Someplace
Seen April 1st, 2019
Posted May 18th, 2014
48 posts
9.6 Years
21
February 3rd, 2014 at 9:49 PM
I wanted to update this thread a while ago D:
anyway as I have hit a road block in the creativity department I thought that I should revise some maps of mine as Barbie Jean pointed out that they looked empty, So I touched up a few maps so here is 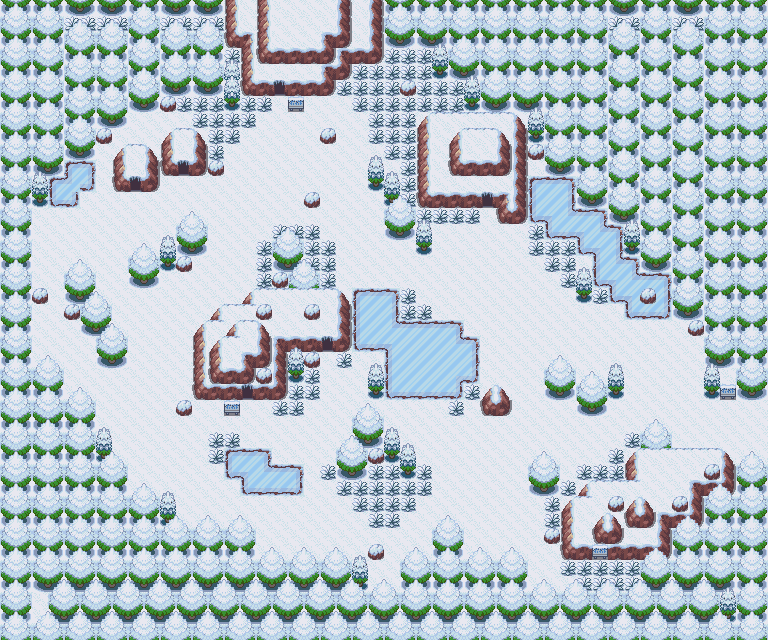 Im quite happy with the changes I've made I think it looks much better :D

and I wanted to also show another city so here is 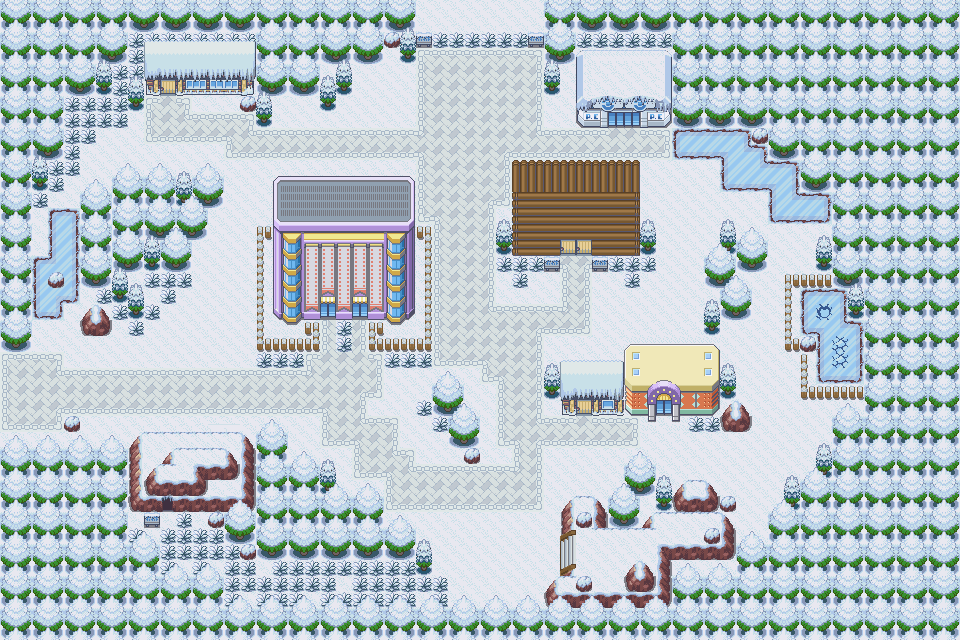 sorry it took me so long to update this thread D: I promise to do better in the future.

Male
Someplace
Seen April 1st, 2019
Posted May 18th, 2014
48 posts
9.6 Years
23
February 3rd, 2014 at 10:45 PM
Originally Posted by raghavendraxxx [ Original Post ]
nice story skateboarding is unique and great i will try it how long is beta 1.1 how many b can get
Beta 1.1 goes as far as badge six and you can get to the mountain called Mt.Frost which is as far as you can go within the game leaving you a good hour or two of gameplay at the least :)

Male
Someplace
Seen April 1st, 2019
Posted May 18th, 2014
48 posts
9.6 Years
25
February 5th, 2014 at 8:01 PM , since edited
Originally Posted by mikethepokemaster [ Original Post ]
Red frost not letting me patch it say can't open file for reading. help please!
Have you checked to make sure that you patched it correctly or check that if you have a corrupted rom (if you do have a corrupted rom you will need to download a new one)

These two things are usually the problem if you still have problems with this please PM me I will help find you a solution!

Changes to beta 1.1
a few battles were fixed and an event was rescripted so as to fix it
thats all for now :)